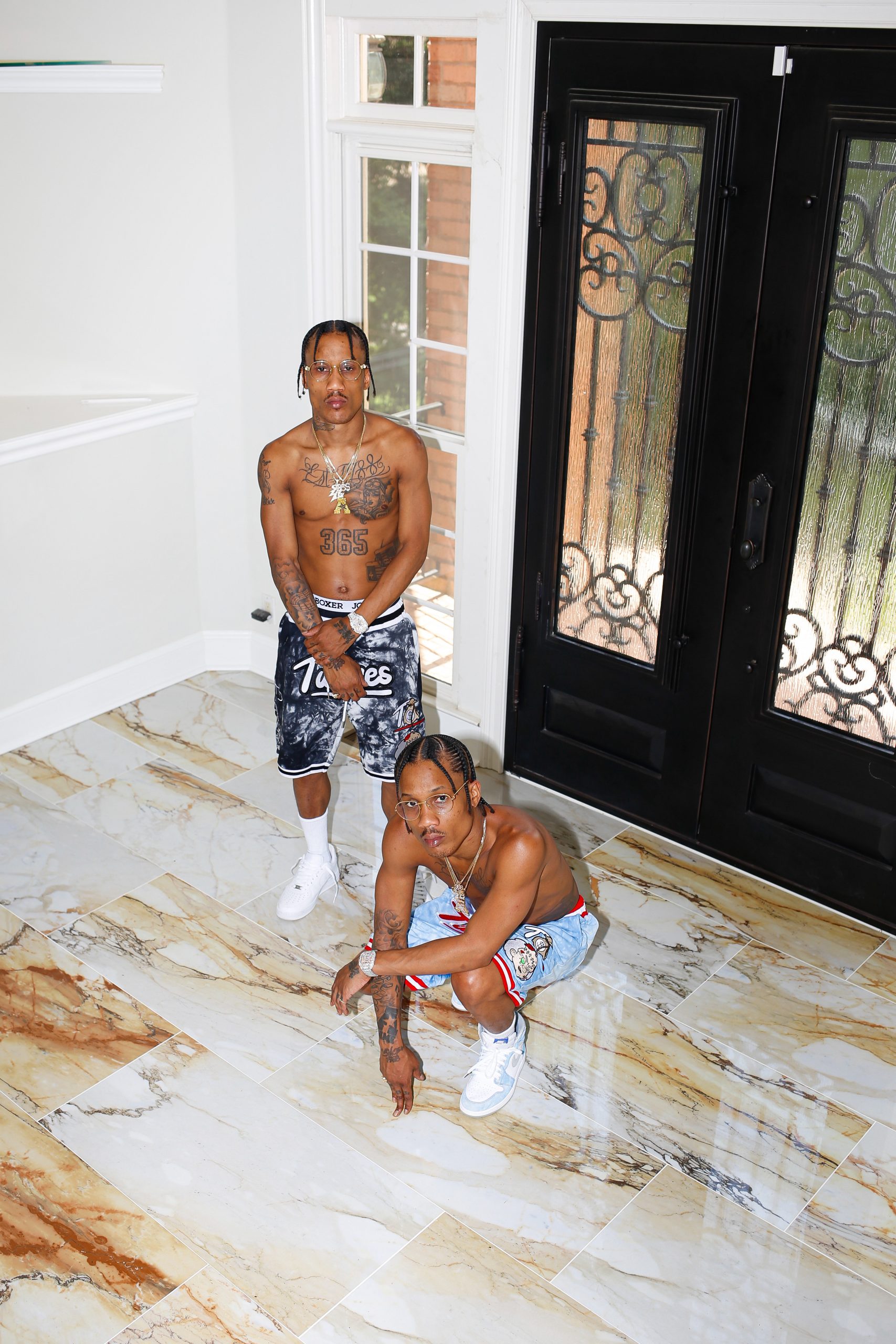 As identical twins, DUUO gets a lot done together and this new signing with Rich Homie Quan might be the best yet! DUUO is a two-brother tandem formerly known as A-Game. The talented twin brothers have been putting on for Toronto for years. Rommel, aka ‘Nov’ and Robert, aka ‘Chase’, can do no wrong musically. When they started A-Game, they worked with all of Canada’s top Grammy-winning producers it seems. Their work with Their country’s legends propelled them to stardom since 2012. Their collaboration list includes Ryan Leslie, Wondagurl, Boi 1da, and the legendary T-Minus. Its rare independent acts can work with so many talented

DUUO tours have been creating moments for almost ten years. Their most notable time on the road was with Rich Homie Quan. After that, they were able to do a 40 city tour across the USA in 2019. This tour helped solidify the relationship necessary to sign to his “Rich Homiez” brand. The debut single from the group as DUUO, “Stadium”, is a bouncy, trunk-rattling record that creates a good vibe all the way through. The brothers exclaim “I remember when they hated” on the new smash hit. DUUO is looking to leave a huge mark this time around.

The video for “Stadium” has just premiered on Rich Homie Quan’s YouTube channel and is already making noise online with fans. The video features direction from seasoned director Zac Facts and A$h Bankz who delivered a cinematic visual.

“Stadium” is a must for any of your gym or driving playlist. Check out the new visual here today!