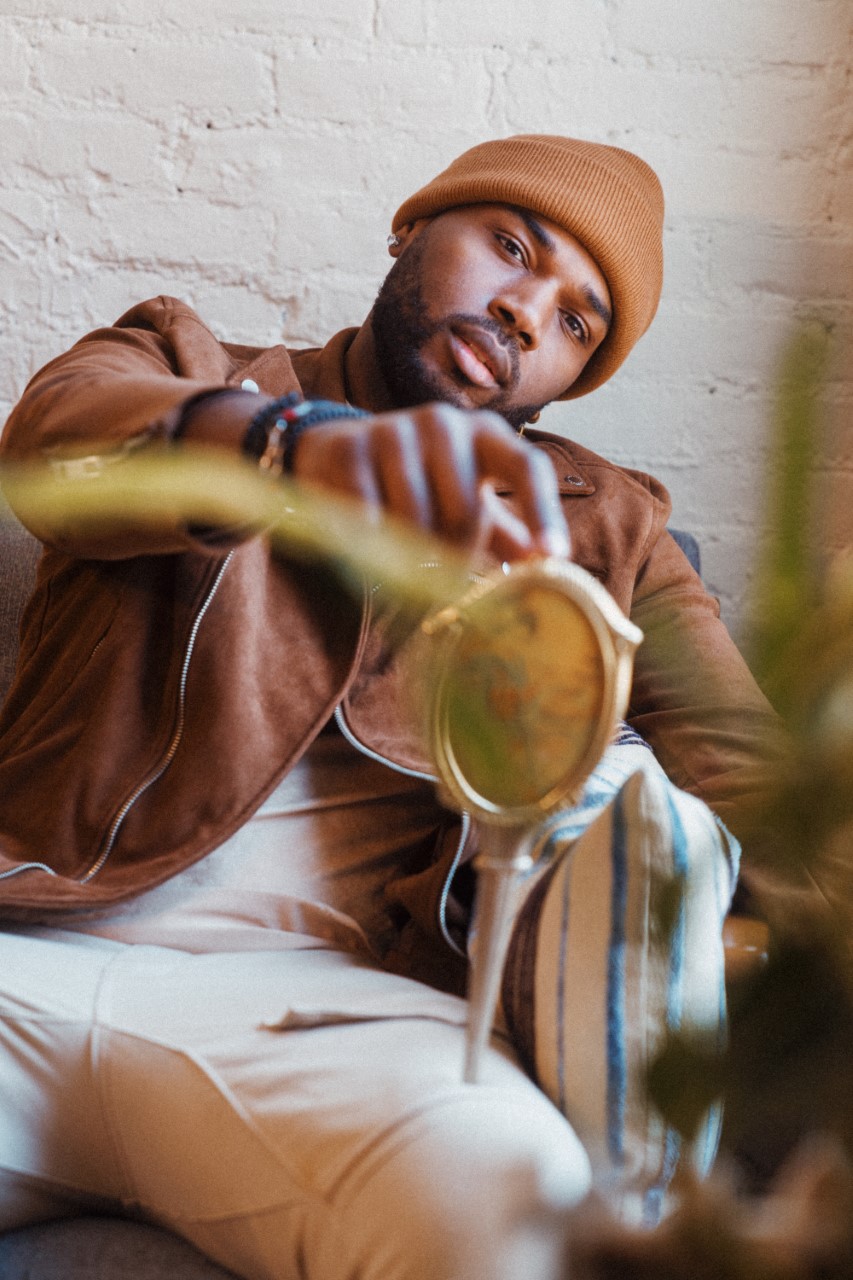 Danté LaBelle is a multi-faceted R&B singer from Uniondale, New York. Following his Tsunami City-assisted banger “Ain’t My Vibe,” he is taking things to a new level on “Maria.” The new single features Stamos & AMNDA. Moreover, together they were able to create an incredible Latin-infused record that is easy on the ears. The new single is just in time for the start of cuffing season. After a year and some change in the house, this record makes anyone want to go out and dance.

Growing up in the church can create a lot of musical inspiration for most acts; LaBelle is no different. His range as a recording artist can be seen in his newest effort. “Maria” is an all too familiar story about seeing a woman out that catches your eye and trying to make your move. We can all relate to it. Michael Ashby mixed the all-new Isatorresbeats-produced banger. Also, it was mastered by Mario “King” Lyte, who is the CEO of the popular multi-purpose agency/label Aces Nation.

Cam Wallace Is Back With A Lot Of “ENERGY!”