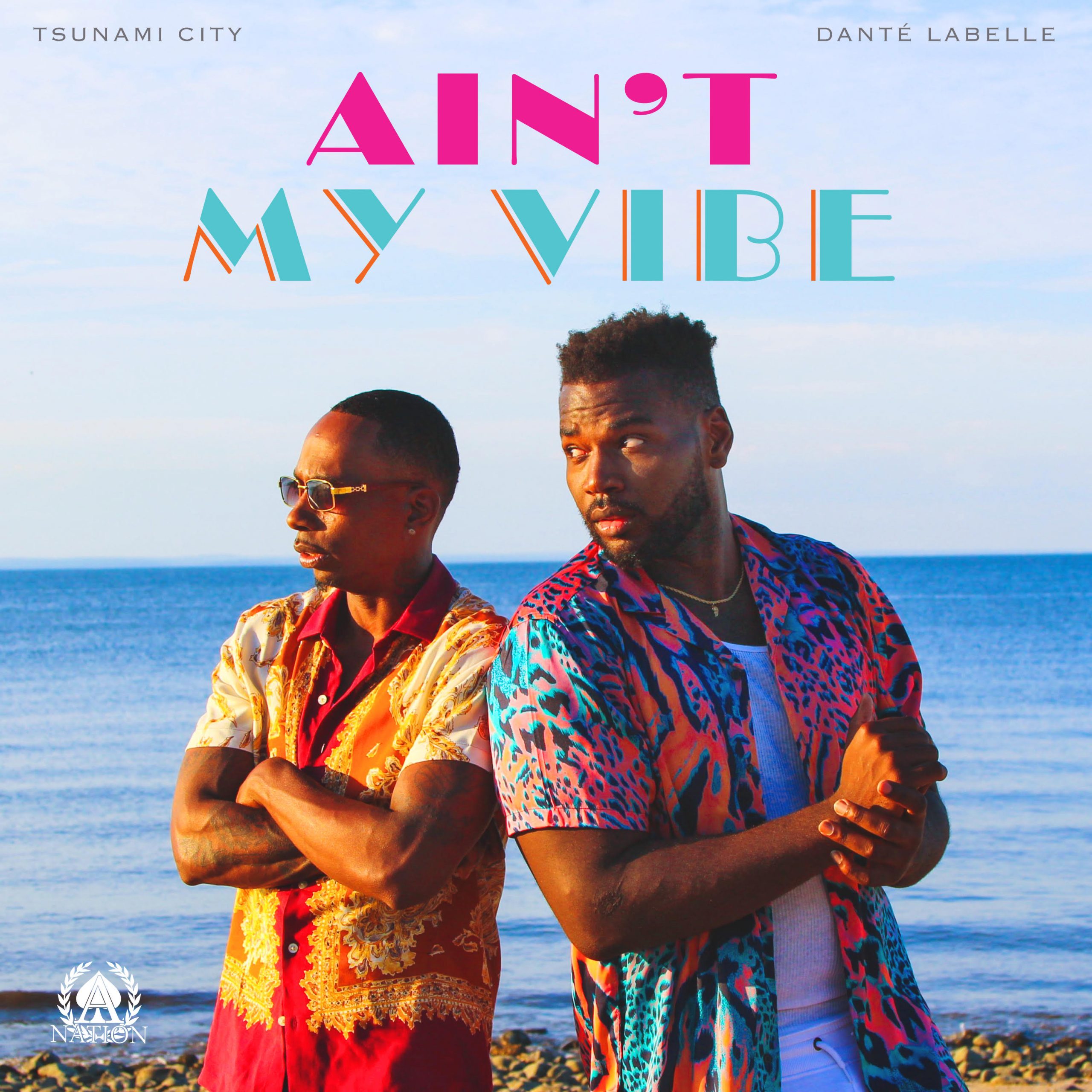 New York’s R&B fast riser Danté LaBelle, has paired up NYC’s own Tsunami City for their new single “Ain’t My Vibe.” The summer-themed smash is a refreshing banger that is sure to welcome in the warm weather. The Jamaican-American crooner belts out an infectious hook over some breezy production. This single has hit written all over it. The exciting visual features some beautiful woman cruising in a fire jeep wrangler through the Hamptons. Also, you see the two artists posted up with silk shirts and sharp cuts serenading the women with their awesome new track. LaBelle has been creating music since he was a child. Inspired by Michael Jackson, the Uniondale, NY singer built up a fan base from the mud. His time in his church’s choir and school computer programs helped him kickstart a career. His smooth tone and range created an energy that is impeccable on “Ain’t My Vibe.”

The visual was executive produced by Mario “King” Lyte and Katty Villapando of Aces Nation, LLC. Aces Nation is a dream team, to say the least. Their work in the Tri-state area has been heralded and has spread through the rest of the nation. “Ain’t My Vibe” is poised to serve as a vibe for the spring and summer alike. All fans of the jam should add the song to their turn-up playlists to keep the energy popping.