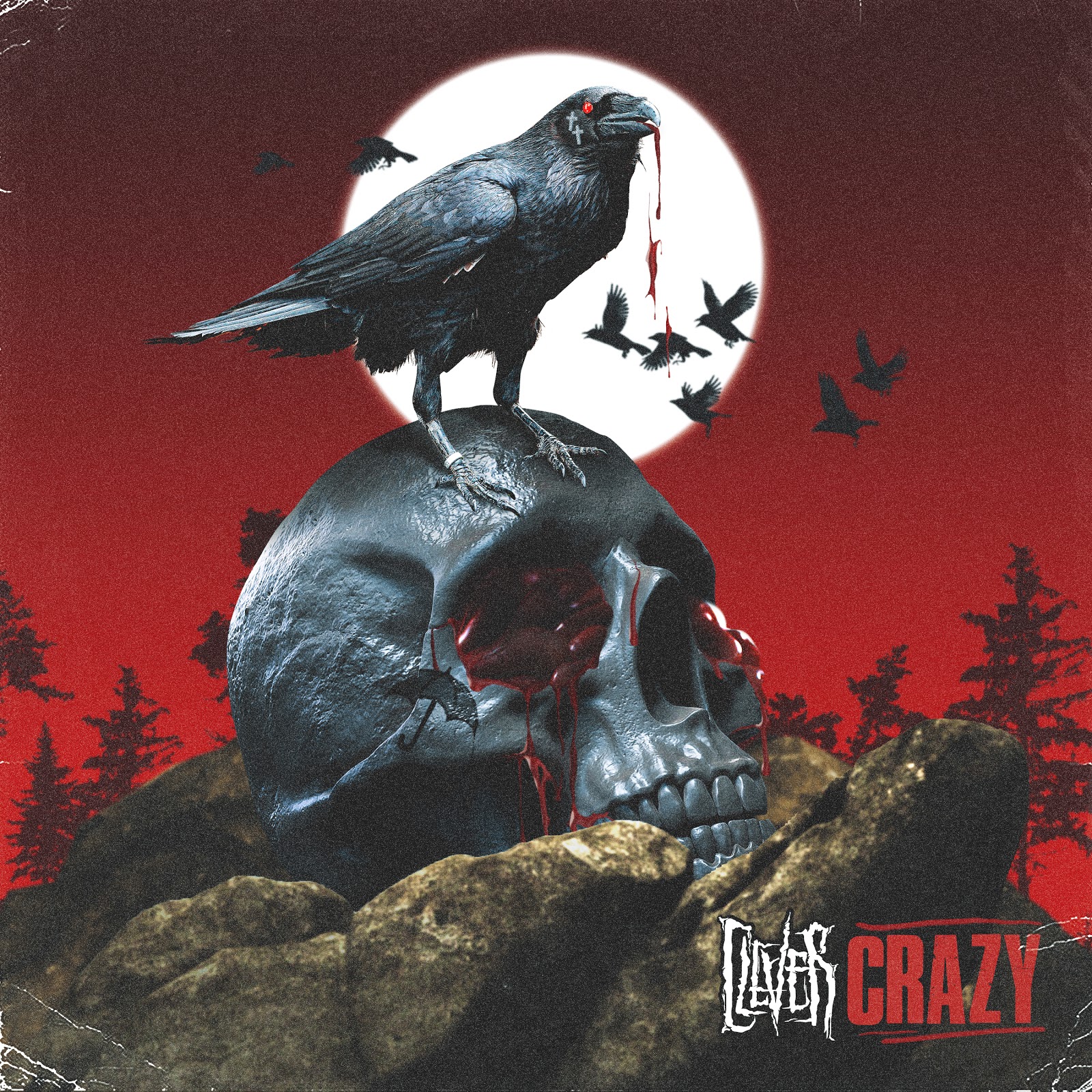 After heating up the anticipation to a boiling point, CLEVER unleashes his debut album, CRAZY, via Grade A/Posty Co./Republic Records.

He bulldozed the way for the record with the buzzing smash “Life’s A Mess II” [feat. Juice WRLD & Post Malone]. Right out of the gate, it amassed 4 million-plus and counting Spotify streams in addition to garnering critical acclaim. Beyond plugs from UPROXX and HotNewHipHop, HYPEBEAST described it as “a heartbreaking, hard-hitting and hypnotic version.” Complex included it on “Best New Music This Week” and went on to call it “heartfelt.” Meanwhile, the early standout “Rolls Royce Umbrella” [feat. Chris Brown] has also posted up 1.3 million Spotify streams and counting.

HotNewHipHop pegged him as “one of the stars of tomorrow,” and HipHopDX described “Rolls Royce Umbrella” as “moody and triumphant.” In addition, he spoke to Substream Magazine in-depth about his rise and the new music.

Crazy threads together an unforgettable trip through CLEVER’s mind, and he invited some icons along for the ride. He joins forces with Lil Wayne and Isaiah Lyric on the piano-driven “Call Me Nobody” where his quiet verses give way to a towering chorus and knockout cameos from Weezy and Isaiah. Ominous keys underscore the painful social justice melodies of “Skittles” [feat. Lil Baby] as he wails, “If I beat another case, what’s the score?” Everything culminates on the airy guitar and 808 exhale of “Alive.” The finale builds towards one last vocal exorcism punctuated by a bold vocal crescendo.

Check out the full tracklisting below.

Repeatedly dubbed “The music industry’s best-kept secret,” CLEVER is no longer a secret in 2021.