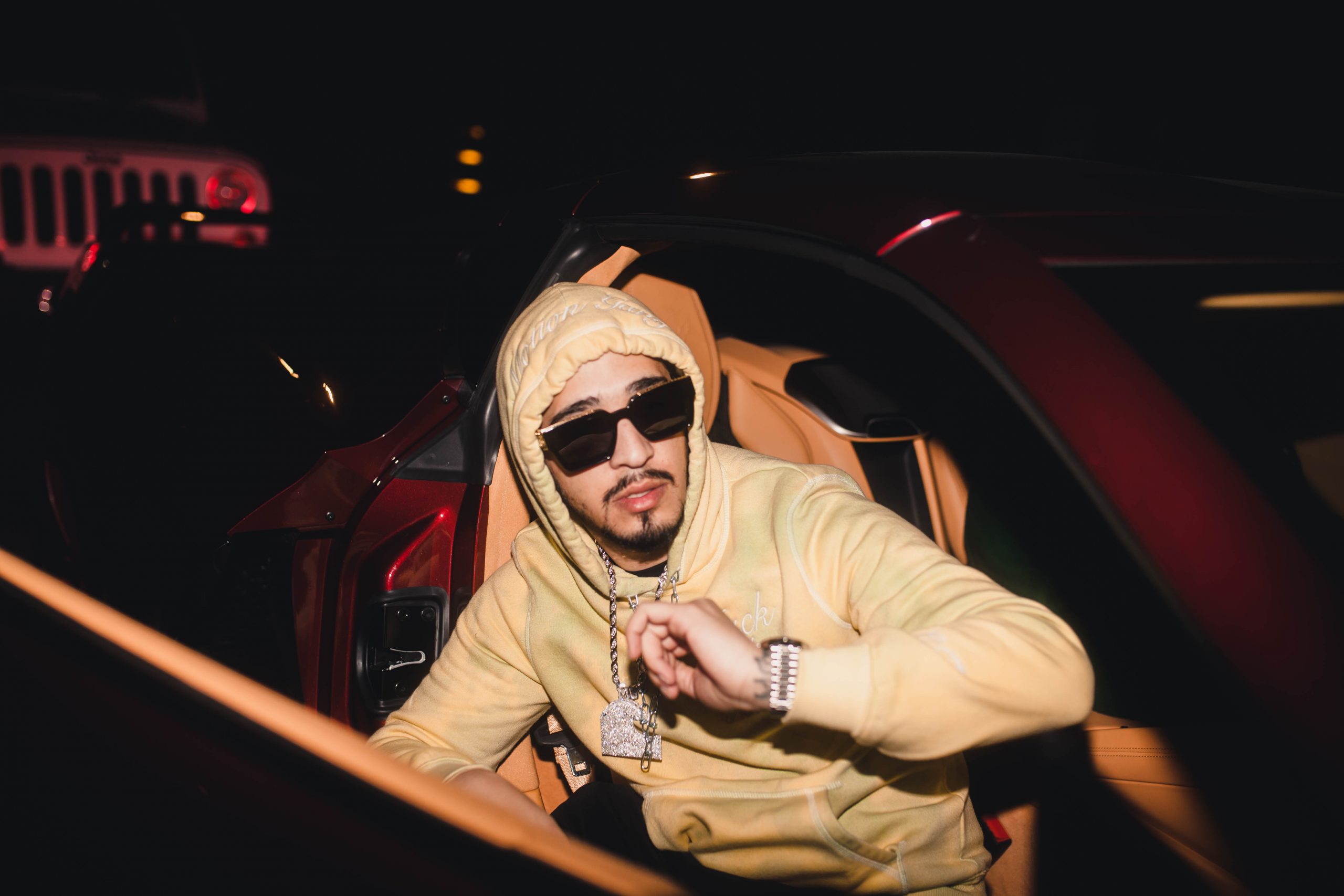 EMPIRE/Motion Gang street lyricist (@callmegt) dropped his first LP of the year entitled, Call Me G.T. The 15 track project is the Detroit legend’s biggest to date. Coming off 2020 full of huge cosigns from Freebandz CEO, Future, Lil Uzi Vert, underground fast riser Larry June, he’s been on a mission. His new 36-minute LP features collaborations from Jetlife’s own, Curren$y, Icewear Vezzo, Peezy, and fellow Wavy Gang partner, Babyface Ray. This full-length collection serves as the perfect springboard for his continuous level up in the industry.

“I been too humble, I been being too patient. It’s time for me to go out here and get it, gotta take it”

G.T. is getting closer to his goals. Standout tracks like “Chosen,” “Joe Montana,” and the Spitta assisted “Fade Away” help document his constant growth as a musician. Call Me G.T. shows the Detroit rapper at his most vulnerable. The passion in his voice bleeds through over some of his most advanced production so far. Consistency is what separates G.T. from the rest of the pack. You would be hard-pressed to find someone who wants to succeed more than him. After being named 1 of Audiomack’s 10 Rappers You Should Know Right Now in February, he’s been prepared to ascend to new heights. G.T. has suffered from a lot of loss in his life, and his album houses all of his pain. This LP served as a perfect way to end the year. Today, his fans can cop the album and check out his impressive merch capsule just in time for the holidays. After dropping his project Merciless, G.T. knew he had to keep up the momentum. Call Me G.T. is a step in the right direction for the exciting Motor City bar spitter.