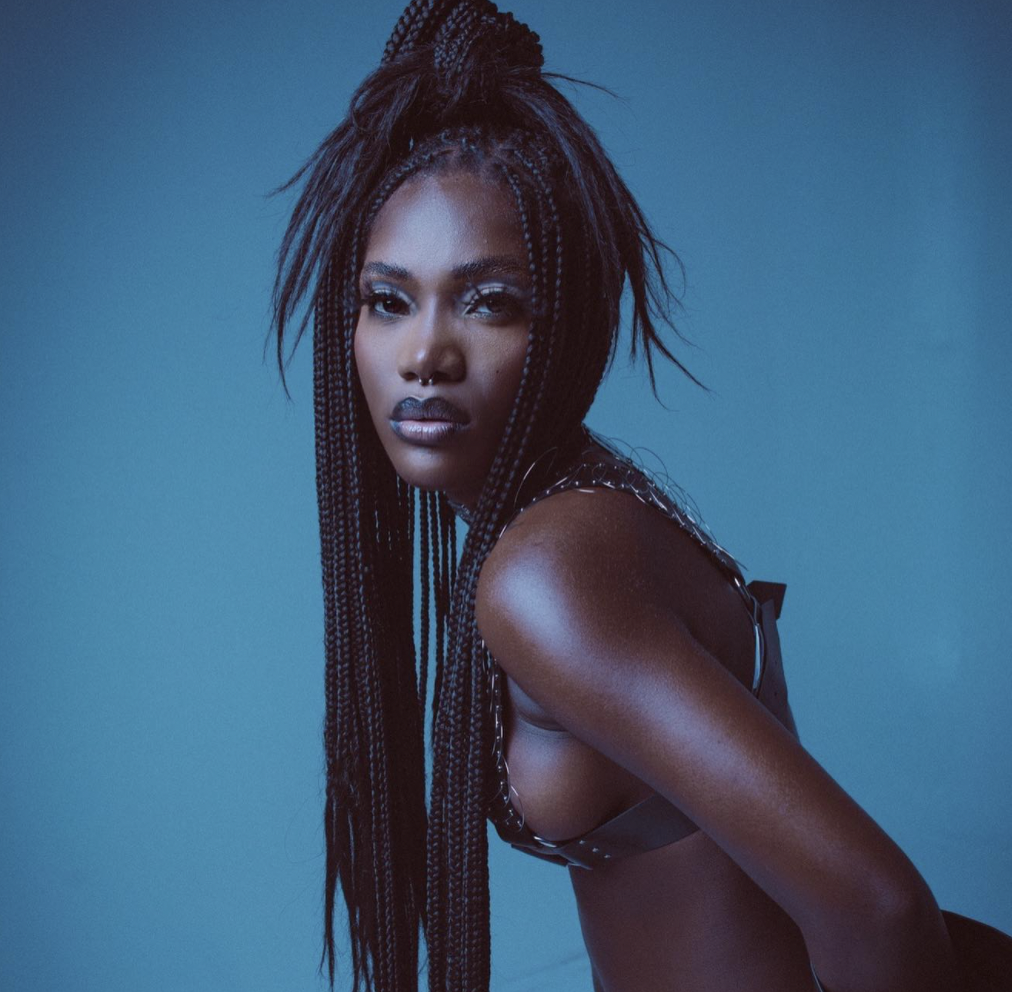 The Top Dawg Entertainment (TDE) flag is flying high atop the historic Capitol Records Tower in Hollywood today in celebration of Capitol’s partnership with the powerhouse independent label. The two labels have joined forces to present hotly tipped artist Doechii. The Tampa-based rapper/singer/dancer/genre-disruptor/fashionista has dominated the internet since the release of her unwaveringly original EPs – 2020’s Oh the Places You’ll Go and 2021’s BRA-LESS – and the single “Yucky Blucky Fruitcake,” which has generated over 32 million streams on Spotify alone.

Doechii says, “The legacy of Capitol and TDE continues with me and my fans…and the legacy of my music starts right here, right now.”

“The first time I heard Doechii’s music, I experienced that incredible chill-inducing feeling that I live for, as both a music executive and music fan,” recalls Michelle Jubelirer, Chair & CEO, Capitol Music Group. “That feeling has only grown deeper as I’ve gotten to know this amazing young artist and heard more of what she’s been creating in the studio. It’s a real honor to be partnering with Top Dawg and TDE as we work to introduce Doechii to audiences around the world and help her develop into the global superstar we know that she’ll become.”

Doechii, who featured TDE label mate Isaiah Rashad’s “Wat U Sed,” has been named one of Spotify’s “Most Necessary Artists to Watch in 2022” and tipped as Artist To Watch by Complex, Pigeons & Planes and Hiphopdx. With her new TDE/Capitol partnership in place, Doechii’s reign has only just begun.