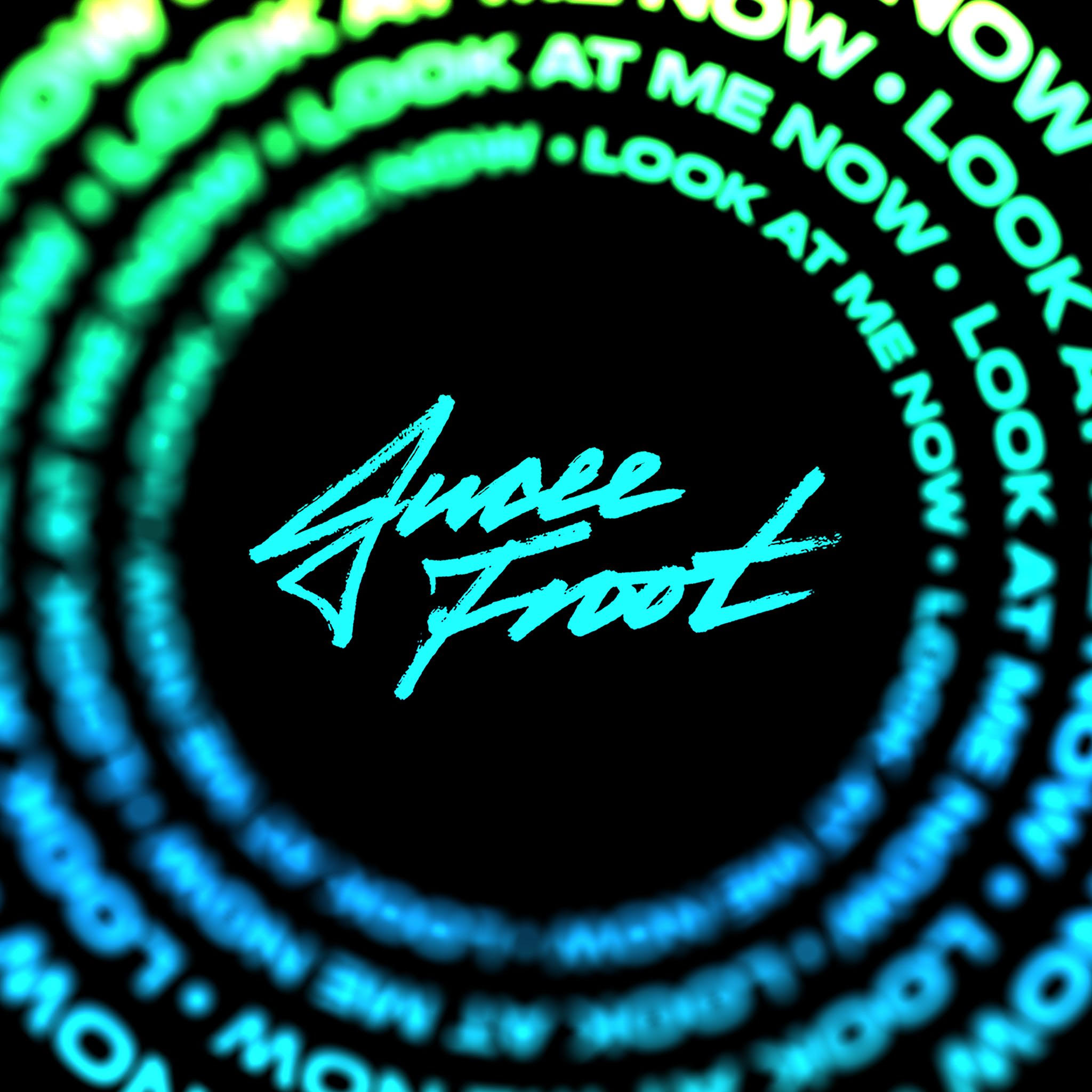 As many great people have said before, “The best revenge is your paper!” and buzzing rapper Jucee Froot is doubling down on this sentiment in her new single, “Look At Me Now”!

Fans have been patiently awaiting new music from Jucee and it’s finally here with the surprise drop of “Look At Me Now.” Listen as this Memphis native boasts about her glow-up after leaving an unstable relationship. The track is produced by Platinum Pat and is her first output since 2021 singles, “Could Never,” “Could Never Remix” ft. Moneybagg Yo & “Christmas List.“

Signed to Loyal 100 Entertainment/Art@War/Atlantic Records, Jucee is featured on the major motion picture Birds Of Prey soundtrack with “Danger,” on STARZ original series P-Valley with theme song “Down In The Valley” and fan-favorite track “No Broke Dick,” the official INSECURE soundtrack with the enticing “Eat Itself,” and more. Now boasting over 48M global streams and another 48M+ official video views, the rising Memphis rapper started a new era with “I Need A Bag,” a flexing track that shows off her clever lyrics and gliding flow.

Jucee Froot is back and ready to flood the streets with new music, reminding you why she is the hottest thing smoking out of Memphis this year!

ARCTIC LAKE RELEASE SIZZLING NEW SINGLE “LOVE YOU LIKE THAT”