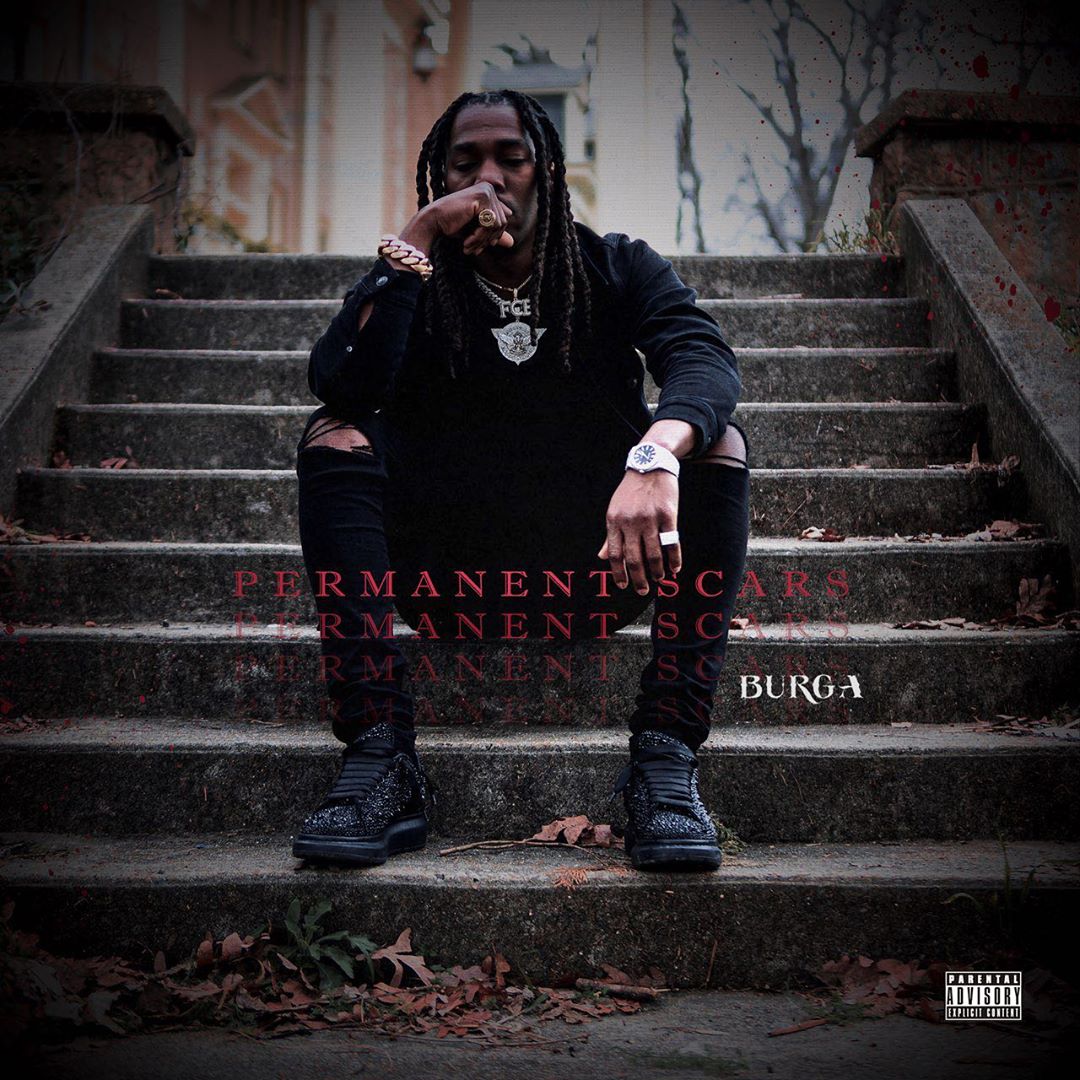 Antonio Gordon aka Burga, was born and raised in Melbourne, Florida Brevard County a.k.a “Count Down County 321.”  Though Burga is from a small city 30 miles east of Orlando, his music reaches and touches fans from all over the world.  Burga’s project “Keep That Same Energy” kept his fans locked in, while linking up with other Florida stars such as himself like YNW Melly, Tokyo Jetz, and Baby Soulja.

One of the fans favorite is “Nightmares At The Bottom” featuring YWN Melly, produced by Polk County Shaq D—its a melodic street record where the two have nightmares of being broke over box Chevy pounding 808s and piano chords. The Tokyo Jetz song “Call It Quits” still is men and women’s one favorite. Burga takes you down relationship lane where he is calling it quits and Tokyo Jetz fires back from a female perspective. 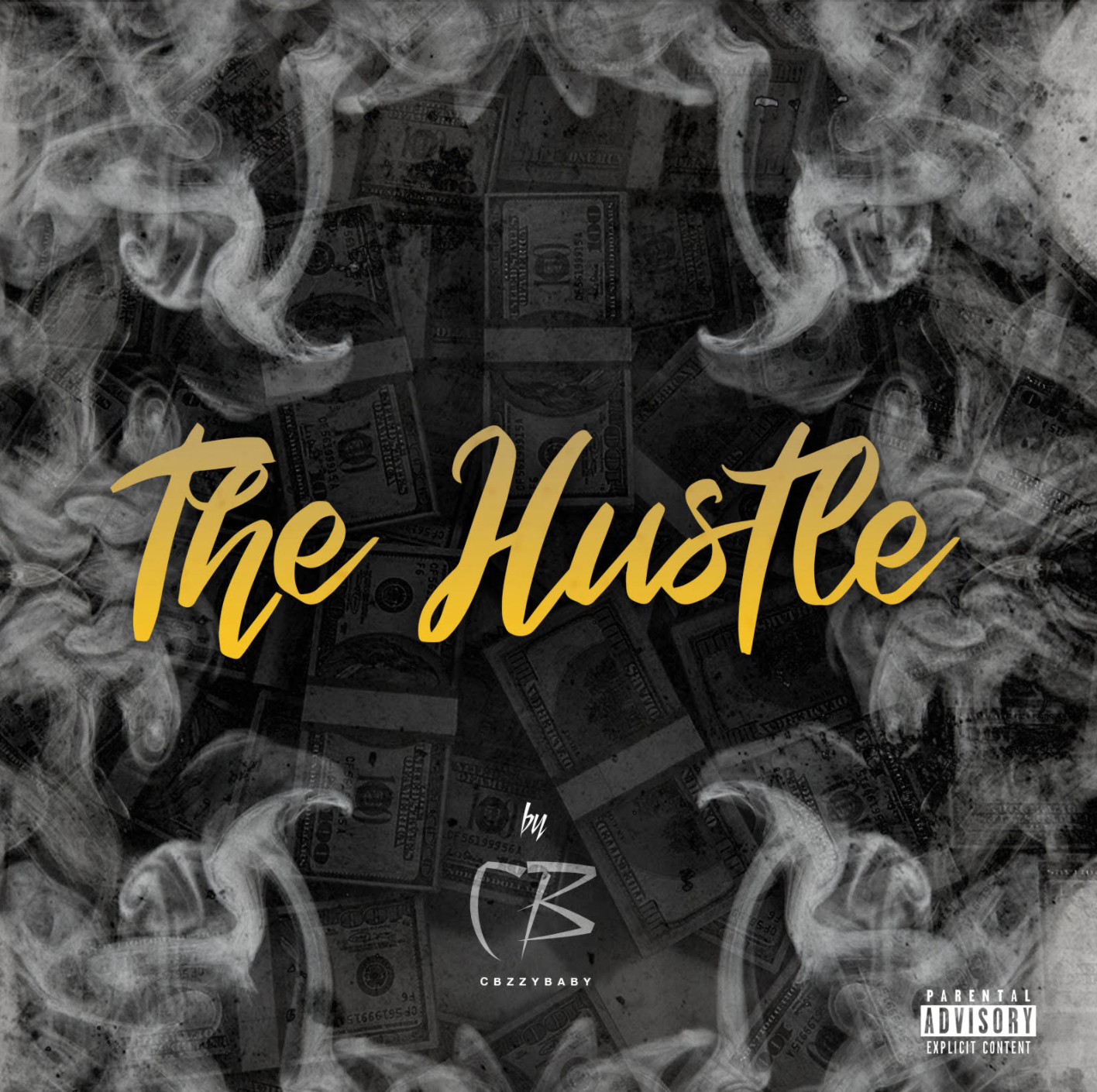 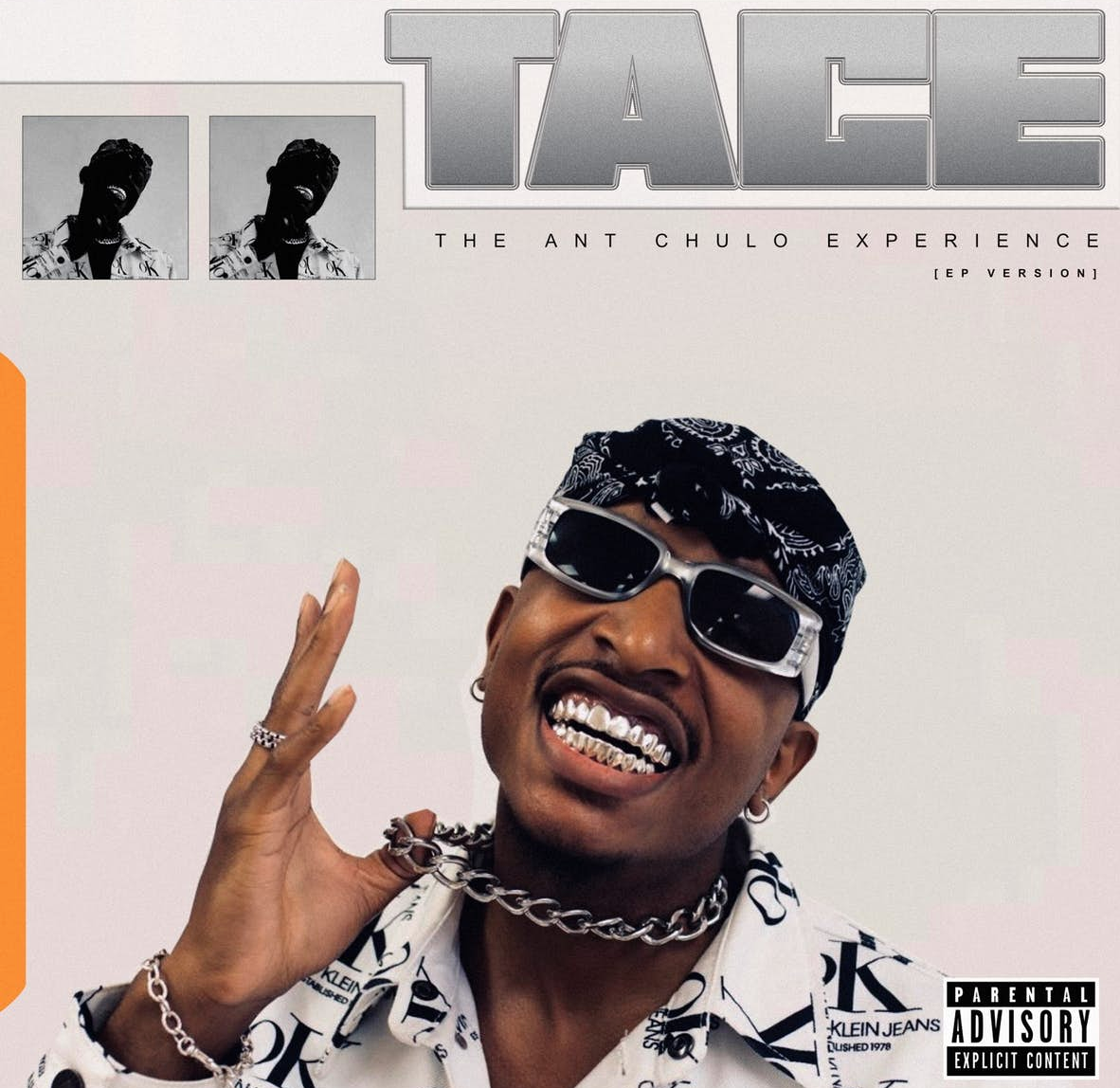 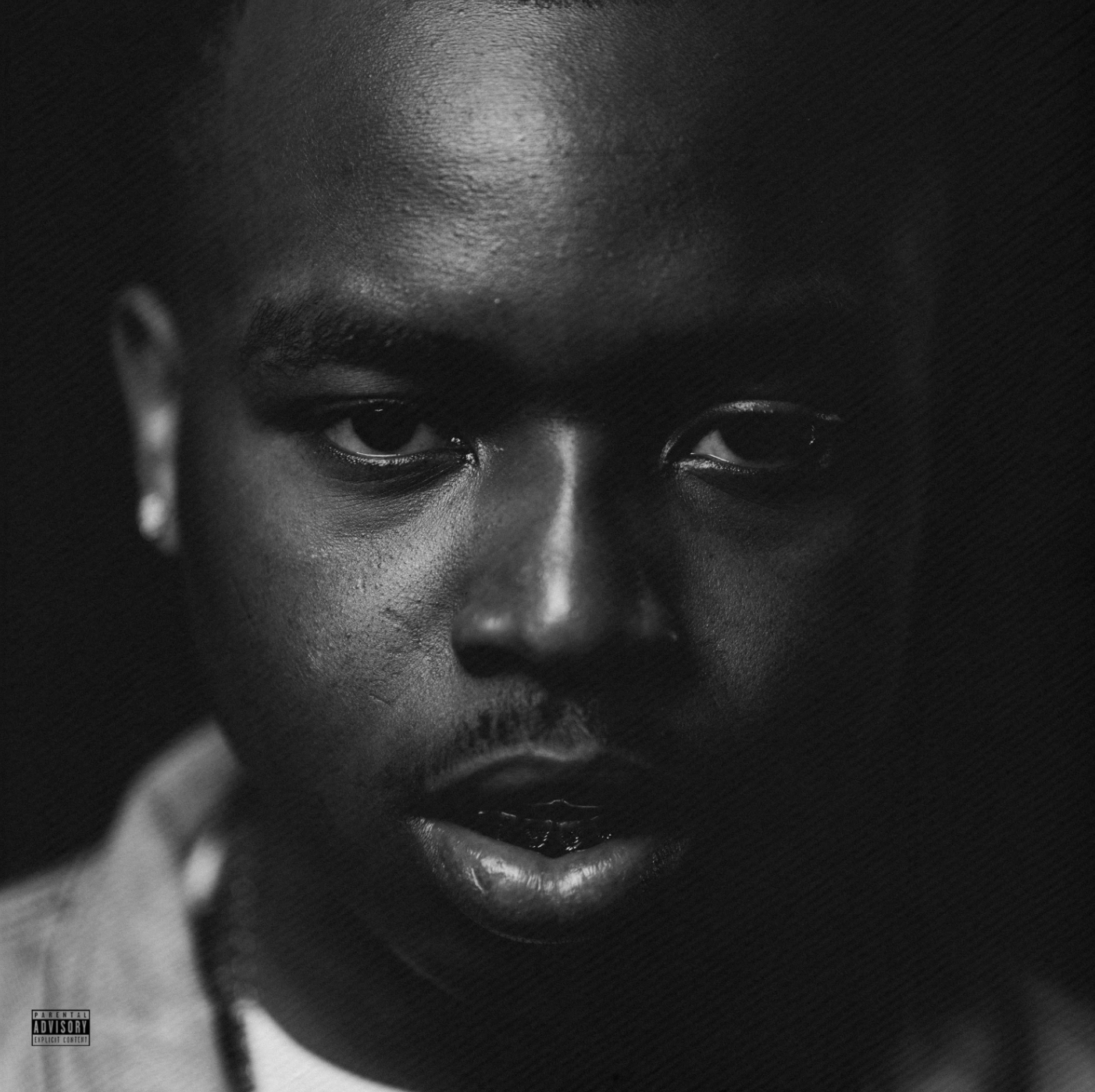