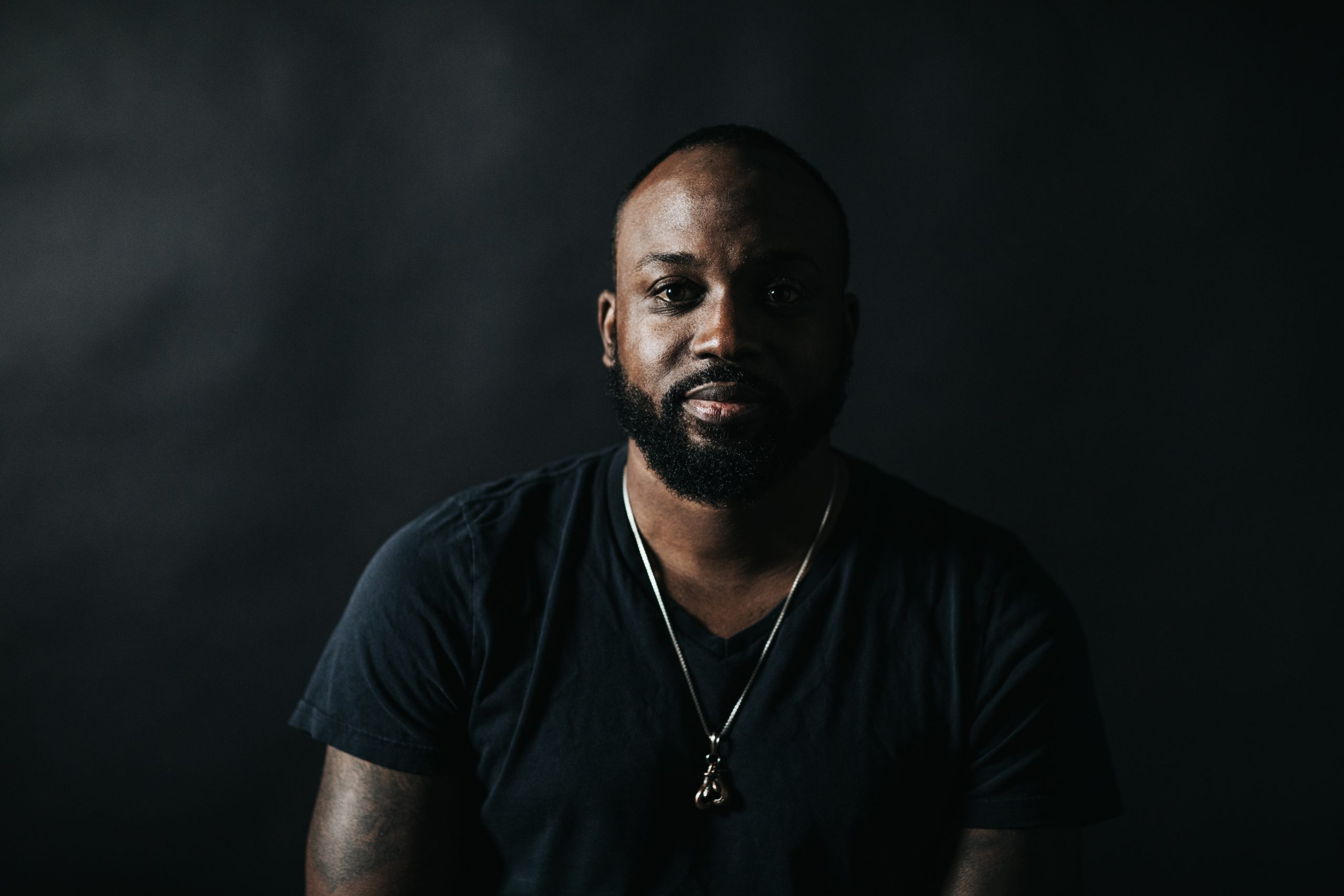 Established journalist and media correspondent Bryson Paul, better known as Boom, has been named to lead RNB Magazine TV as the rejuvenated Vyre Network subsidiary’s new Creative Coordinator. The new position is Paul’s first at an executive level. In the new role, Paul, 37, will maintain the overall direction and integrity of the R&B focused channel. He will produce original content, curated playlists, visibility, organization, strengthens the brand, and will be reporting to Vyre Network Co-Founder and Chief Executive Officer, Lamar Seay.

“We have had Boom on the radar for years and now we are excited to finally partner with him,” said Seay. “I’m confident that he can take RNB Magazine TV to the next level.”

The hiring of Boom as the Creative Coordinator for RNB Magazine TV is a win for both Vyre Network and the progressing R&B Music into the streaming industry.

“With Boom’s understanding of the music industry and his expertise in journalism, he was the perfect fit to become RnB Magazine TV’s Creative Coordinator,” adds Angie Ramos, Senior Assistant Coordinator.

In recent years, Paul has ascended from emerging music journalist to a prominent contributor/correspondent who proven expertise in a wide variety of cultural topics from music to sports to film. He has current bylines on notable outlets, like Dallas Observer, LA Weekly, Vegas Sports Daily and ThisisRNB, and has interviewed a-list stars such as Queen Naija and Master P as media correspondent for the popular 50 Cent-created outlets, Thisis50.

Bryson Paul on the new opportunity!

“It’s a true blessing to be given this opportunity — especially during these uncertain times. R&B was my introduction to music as a child and has groomed me into adulthood. It is an honor for Lamar and David to present the opportunity to me and have faith in my work ethic, knowledge, resources, and passion to trust me with the evolution of their valued asset like RNB Magazine TV. After speaking with Lamar and David about the new direction of RNB, I happily accepted the position and immediately presented new ideas and ambition to establish a new foundation for the platform that will generate new opportunities for me to bring on other great journalists and creators I know. This is a proud moment for me and my family.”

Born in Bakersfield, California, Paul moved to Dallas to write for the Dallas Observer in 2019. He began his career in 2007 as the creator of his own magazine, Kaboom! Magazine. In 2012, he moved to Los Angeles to join Myspace, where he began as a media correspondent and interviewed today’s chart-topping names in music during their uprising, ranging from YG to Machine Gun Kelly to Kid Ink. As a journalist, he has written for noteworthy outlets such as Hip Hop DX, Earmilk, Substream Magazine, Hip Hop Weekly and many more.

Vyre Network was launched in 2019 as a streaming company with over 2,400 shows/films and counting. Vyre likes to keep the content focused on Independent Filmmakers and Content Creators. They have built relationships with a strong list of reputable distribution companies, as well as the Indie film and Streaming communities.

“I’m really excited to join the Vyre family,” Said Paul.”I can’t wait to contribute amazing content for the culture to a new worldwide audience and spread the history of R&B music while exploring the sound’s transition into worldly music. I have so many big plans for RNB Magazine TV that will not only benefit our viewers but the company as well. I know a lot of great content creators I look forward to collaborating with and create endless opportunities surrounding R&B. Change gon’ come, oh yes it is.”

RnB is more than just music, it’s a lifestyle.

RnB Magazine is here to inform and entertain you with the hottest new artists, fashion trends and products that the everyday RnB lover looks for. We keep the RnB voice at the forefront, and inside the pages, apps, and blogs of RnB magazine.

RnB shows readers how to have the sexy, chic and powerful lifestyle that RnB music brings. We allow artists, fashion icons and products showcased, to not only show their talent but flaunt how it is incorporated in their everyday style. 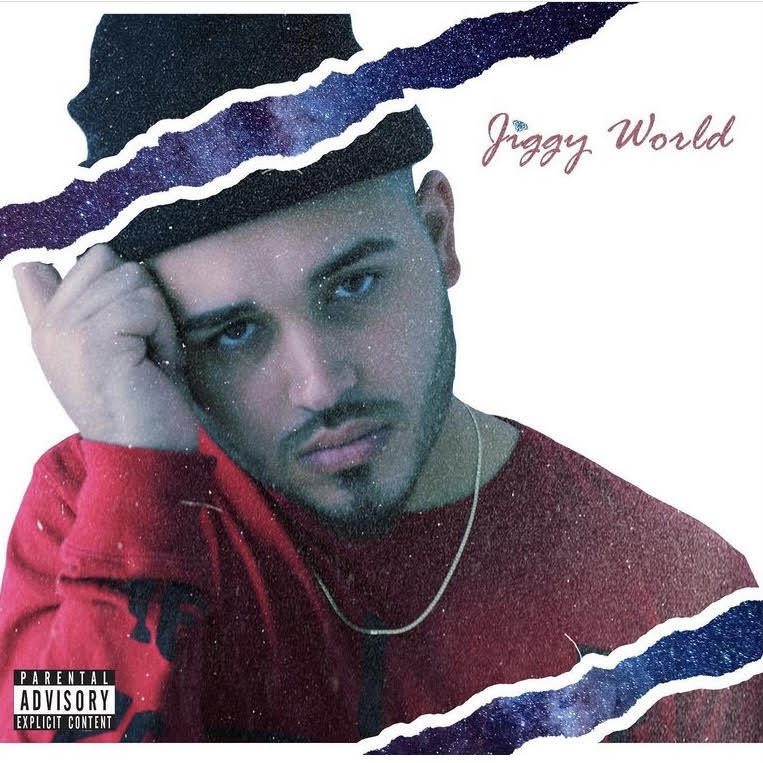 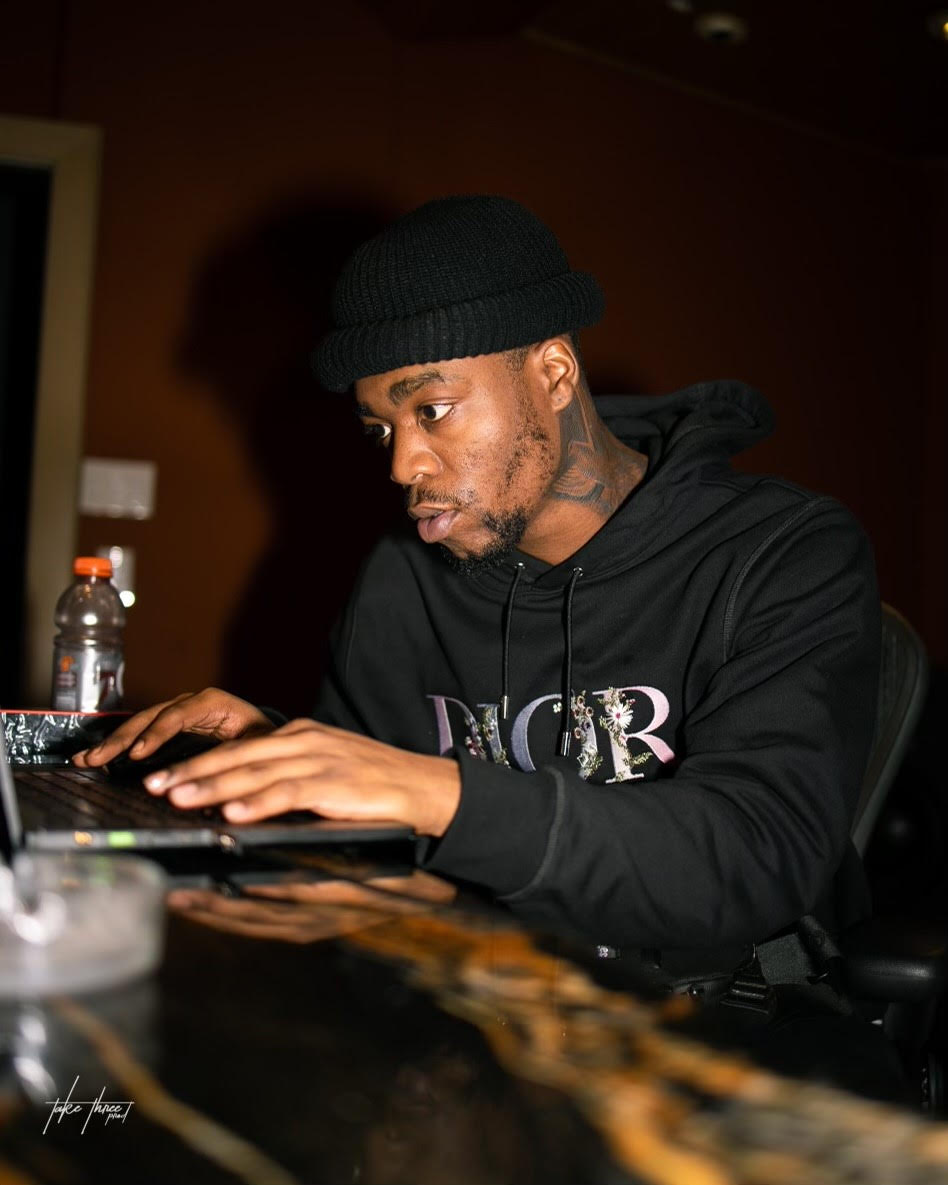 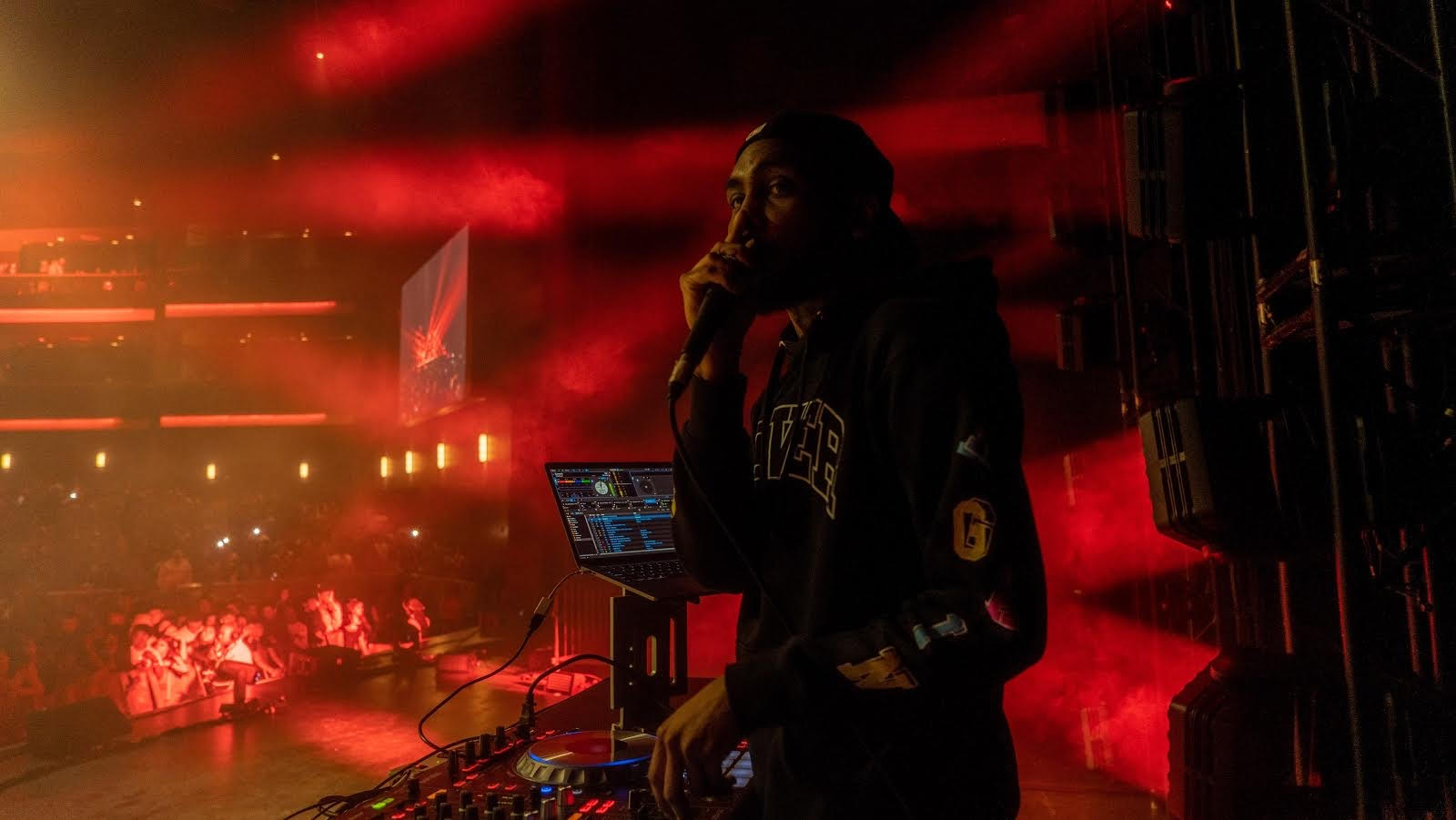