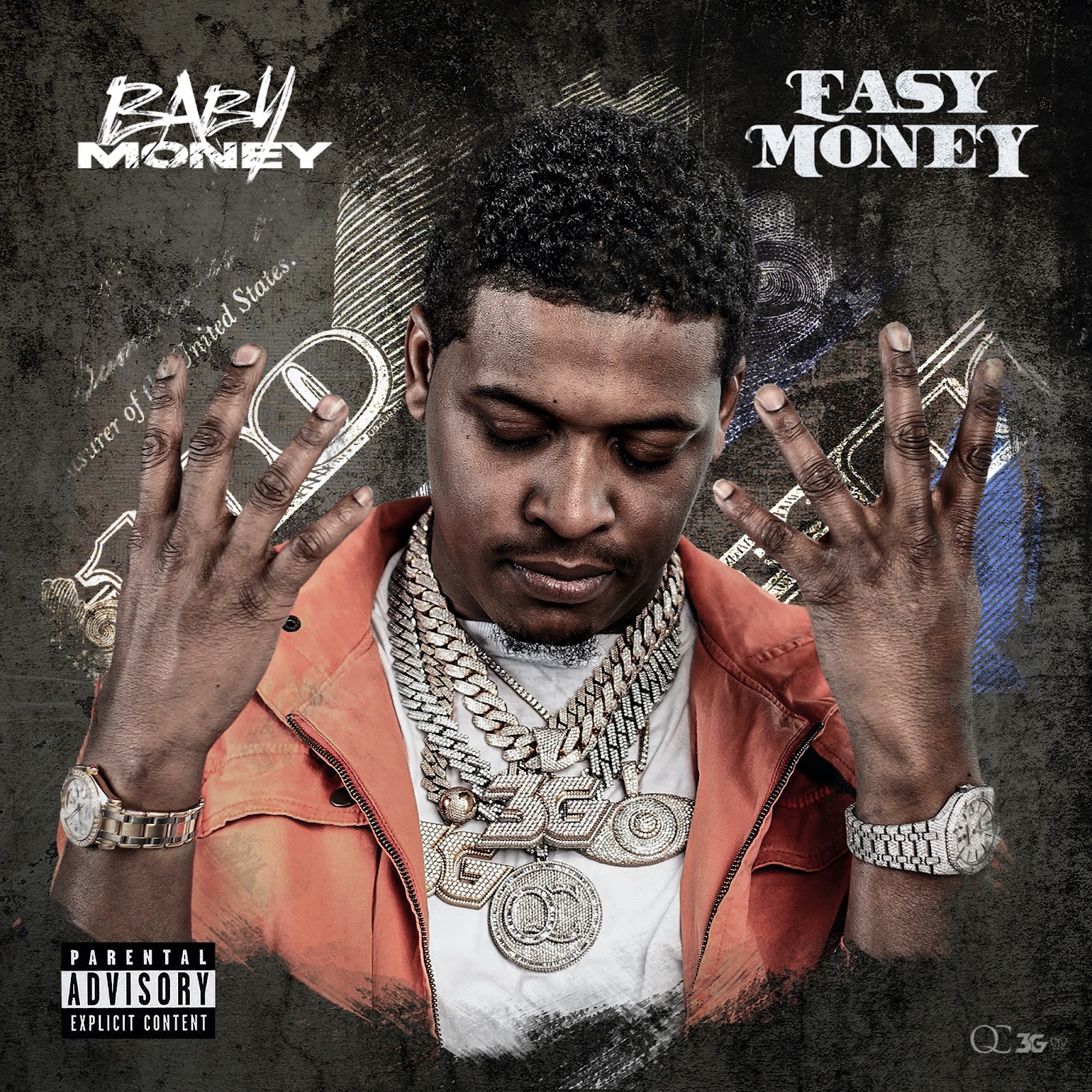 Budding Detroit rapper Baby Money hits the ground running this year with the drop of his much-anticipated project Easy Money, released via Quality Control. Easy Money boasts features from 42 Dugg, Icewear Vezzo, Babyface Ray, Peezy, Tay B and production work by Helluva and Antt Beatz. The release is accompanied by a Jerry Production-directed video for the single “Who Not Turnt” (featuring 42 Dugg and Tay B). The visual embodies the energy of the track as it shows the trio driving around in luxury cars and rapping in a flame-lit warehouse. Watch the video HERE.

Easy Money marks the up-and-coming 24 year old artist’s first release on the esteemed QC banner since being officially signed at the top of 2022. The project declares a new chapter in both Baby Money’s life and artistry. In each track, Baby Money exhibits his signature flow over pulsing and bold beats. His delivery throughout each track displays a stronger sense of confidence, vigor, and self-awareness – establishing Easy Money his most personal project to date. Baby Money raps about his newfound lifestyle and the riches it brought while acknowledging his past journeys and the important people in his life. In the track “Big Money”, Baby Money declares “My whole team get right, boy don’t get left out. If the hood gets left behind, boy we gon’ scratch out”.

Baby Money, a native of Detroit’s Westside known as “12th Street”, began rapping at the age of 12 and has since built a following in the city’s burgeoning rap scene following a slew of mixtapes. These mixtapes put Baby Money on the map as one of the Midwest’s most promising untapped artists, ultimately catching the eye of QC. Upon being signed, Baby Money shared his first single “Long Time Coming” last month which garnered attention from Complex, HipHopDX, HotNewHipHop. With Easy Money out now, Baby Money wears his raw talent on his sleeve and exudes the quality of a bonafide rap star in the making.