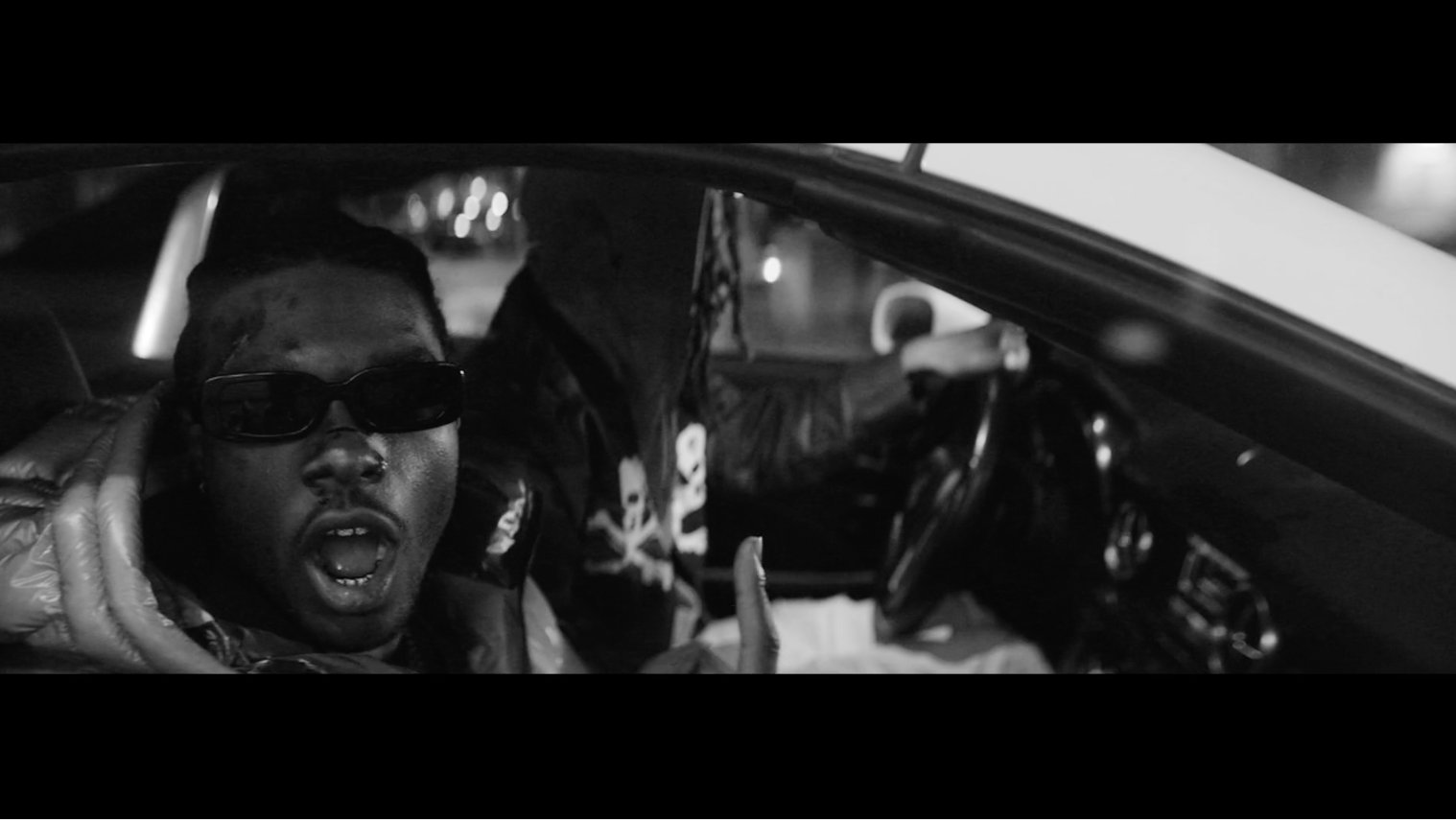 Leading up to his debut album TUNDE releasing on September 10th, New York’s sought-after fashion muse and rapper Aurora Anthony drops a new single and video entitled “Lil Wolfy.” This is the third single from the forthcoming album threading together his narrative of the wolf.

Fans may know that “Lil Wolfy” is Aurora Anthony’s nickname and in this introspective heavy hitter, Aurora exchanges conversation with his subconscious over minimalist production. In the striped back video, Aurora dominates the underground of New York as the king of the Lower East Side. He has remained consistent with using black and white cinematic visuals to bring his lyrics to life as he raps, “I’m jaded, I’m faded but always in the latest. My friends turned to haters, uhh, but I knew they was basic and never going to make it.”

Overall the theme of the song and the video is to continue to fight until you win. This will be explored more in his upcoming short film releasing on September 10th with the the TUNDE album. Stay tuned!

About “Lil Wolfy” Aurora Anthony said, ““Lil Wolfy” is one of my favorite songs on the album. The song title refers to my younger self, when I was running around, doing things (sometimes not so legal things), thinking that’s what I had to do to fit in or make it out. In the song, as I often do, I’m reflecting on what that time in my life was – cuz it feels lightyears away, I barely recognize myself then. Aka “I hate me because of you”.”

This song and video follows “Cartier” which received critical acclaim and the sensational “Terracotta.” Global Money World was in awe of the track and said, “Aurora‘s lyrics are as raw as it gets, spitting with plenty of bravado matched with the perfect balance of a hard flow in the rapping, and soulful vocal approach in the chorus over this production”

For the upcoming album TUNDE, Aurora tapped his close friend Reginald Sylvester II to create an original painting for the cover art. This dynamic pair collaborating lends to Aurora‘s creative foresight as a tastemaker in New York’s art scene. Reginald Sylvester II is a critically acclaimed American artist that has received praise from Artsy, OFFICE Magazine, Hypebeast, HighSnobiety, and more. In his large-scale canvases which are currently on display in London at Maximillian William gallery, his figures emerge from more abstract brushwork.

TUNDE is Aurora Anthony’s specially-curated art project representing all sides of his lifestyle and Sylvester’s cover art captures that story exquisitely. Get lost in the smooth sounds of Aurora Anthony as he continues to invite listeners deeper into his world.