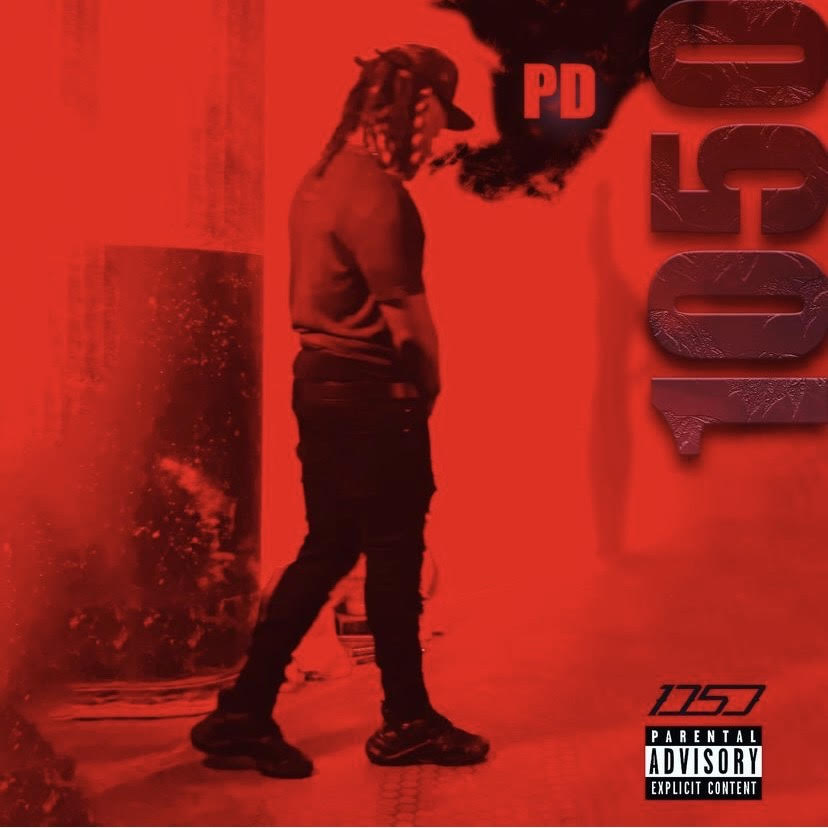 For rapper OGPD, purpose and drive mean everything. That’s what propelled his debut in the world of rap and hip-hop back in 2018, and now, the Atlanta-based artist hopes to be a bona fide example of what happens when one chases their dreams, sentiments synthesized in his recently-released EP, “1050”.

“On God Purpose Driven”, the phrase behind his name, encompasses more than who OGPD is as an artist; it’s an ode to his principles. “I’m a self-motivated, driven person,” he says. “You’ve always got to have a purpose, and if you don’t know what it is, you’ve got to find that and chase it.” For OGPD, that’s always been his practice. Now, he’s building with intention.

The uptown Bronx-raised rapper kindled his love for music young, sitting in on his father’s at-home mixing sessions. Growing up and seeing his father, a respected DJ surrounded by figures in music like Heavy D, The Locs, and Diddy, marked the beginnings of his turn toward the world of music-making.

But OGPD didn’t start off on the mic. “I didn’t start creating hip hop music till 2010,” he recalls. “I started as an engineer, learning from a couple Grammy engineers till around 2018.” His love for music ablaze, OGPD began to observe the climate of the rap game. The independent artist made his move to Atlanta in 2014, charged with inspiration from the city’s music scene and sounds. “I felt like I did everything rappers were doing,” he notes. “I was getting money, dressing a certain way to where everybody thought I rapped. My homie Broadway kept tryna get me to f-ck with it.” Sooner or later, it just felt meant to be, and that year, he made his rap debut with the recording of his first single.

OGPD reflects on his roots and upbringing as he works to inspire his audience. “Just coming from the Bronx and living on 241st, you see so much sh-t from drugs. People dying, gang banging, and everybody tryna grind and get to it,” he says. “I saw 3 people get shot and murdered on my block in broad day. That sh-t made me think about ways to get out because this sh-t can’t be normal, but not on something to where I leave and don’t come back.” His purpose goes beyond his craft; it lies in his ultimate intent to give back. “It’s more of a way to impact people, and kids like me who don’t think there’s a way out.” Citing his father and music moguls like 50 Cent, Jay-Z, Diddy, and Nipsey Hussle as his biggest influences, the artist has focused his sights not only on developing his artistry, but becoming a beacon of hope for others. Through it all, his motivations remain clear. “My family, my homies, and my hood, 241st and White Plains Road.”

With the release of his EP “1050” in January, OGPD has sunk into the unique angles with which he approaches his music, as well as the Caribbean-influenced melodies he attributes to his upbringing. The new project, now available on all streaming platforms and steered by its 3 lead singles “Flooded”, “Whenever”, and “Dolce Gabbana”, involves the artist stepping into and embracing all of his star qualities. Teasing another project in July and a visual to accompany one of its tracks, it is clear he is just getting started. “I make music to vibe to, to party to, and to motivate the hustlers and the people that are getting to it,” he states. “Y’all seeing the next big dope artist outta Atlanta.”

You can stream “1050” on all platforms: Apple Music, Spotify, Tidal, Youtube, Soundcloud, and Pandora. Look out for OGPD’s latest videos on his Youtube channel, and keep up-to-date on all his upcoming work by following his Instagram, @_ogpd_!

Lvcky Is On The Rise, With New Visuals On The Way 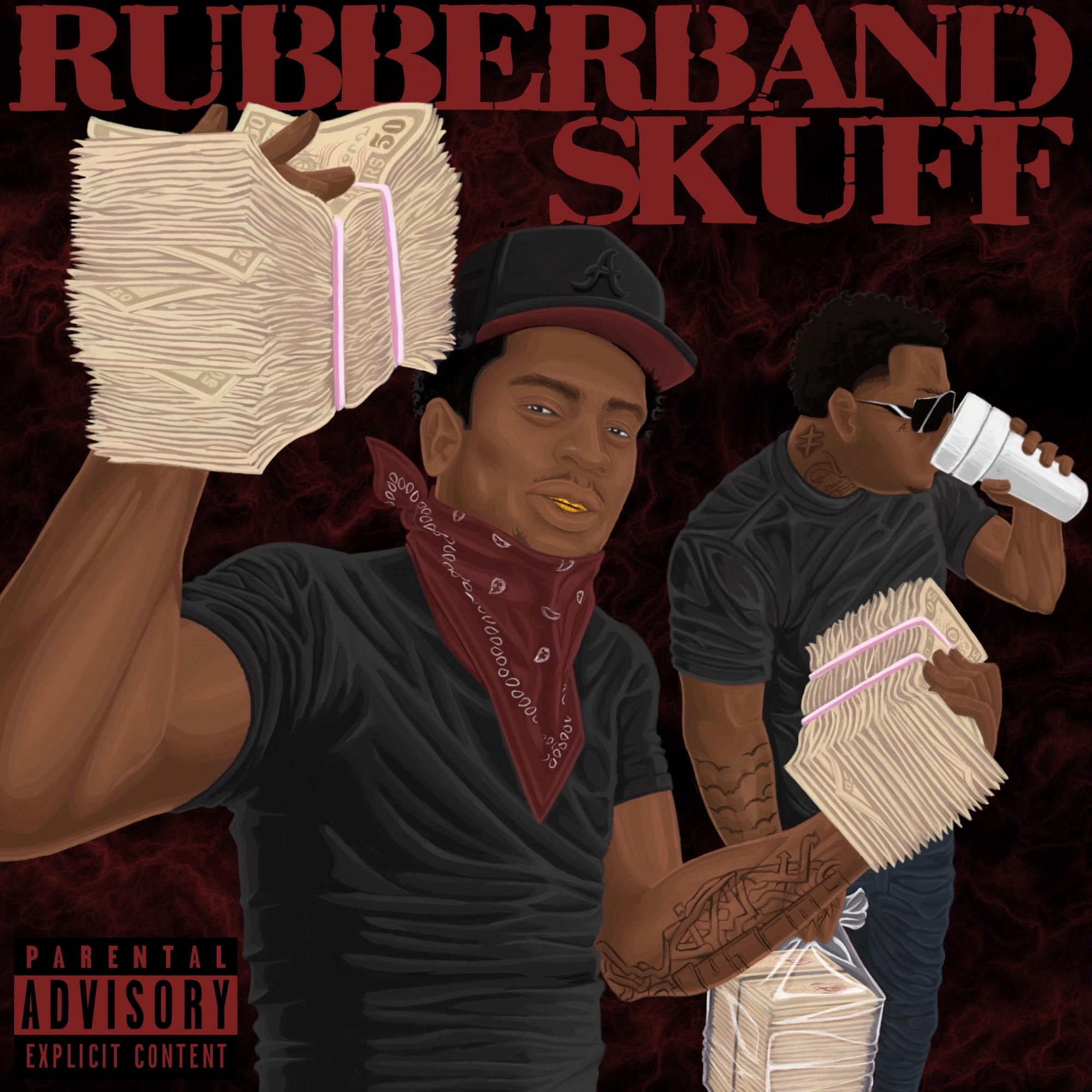 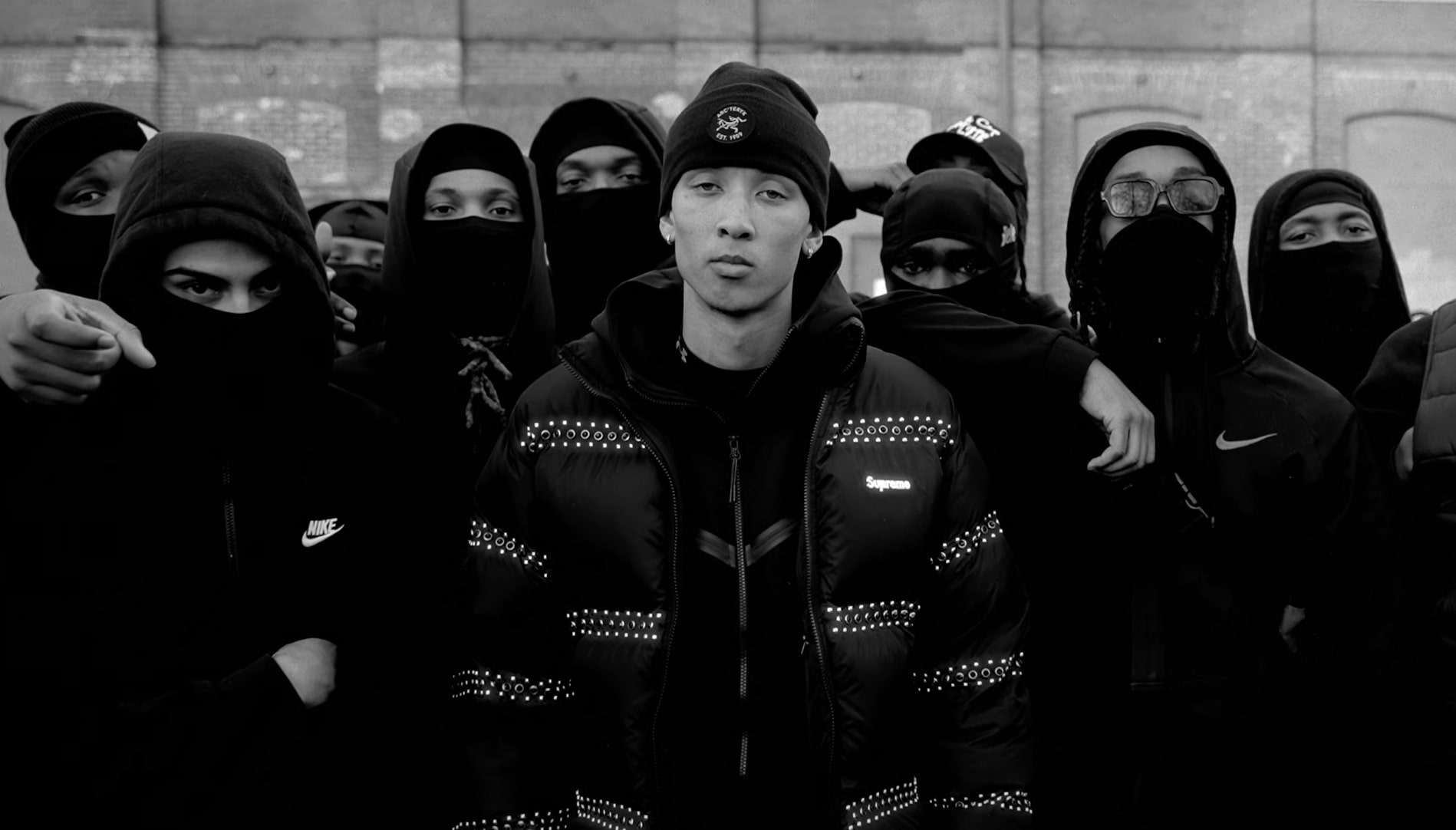 “I’ve been at my lowest, living off Cup Noodles and cold cut sandwiches. I’ve also been in the presence of financial freedom. Both experiences brought me to the same conclusion, I need to get rich. I made a promise to myself at 8 years old that I would be the one in my family to break the barrier and every day I live on this earth I’m trying to get myself closer to that end goal. This song is for the hustlers. It’s what it feels like to be fed up with your current state, get up and get to the bag.”

Tyler Loyal is a Boston born genre bending artist, songwriter, and producer who holds an air of composure and confidence over every track that he touches. Having a passion for rapping since the age of eight. The Massachusetts native made his debut as a teenager in 2017 with his single “Better Off As Friends“, via SoundCloud, which accumulated 300K+ streams, with barely any promotion. As Tyler continued to develop his craft he would release in the following year his most played song across several platforms “The Bottom“, which helped solidify his buzz as an artist, especially in his local area.

Consistent work and development continued the following years, and brought more well-received material such as “Enemy” in 2018, before he turned up the heat with several releases in 2019 including “Options,” “Gone For The Summer,” and the Jay Gwuapo featured track “Level Up.” Determined as ever, with more to prove Tyler linked with rapper Jay Critch for his early 2020 single “Hit Me“ leading into his debut project ‘When You Decide‘ in 2020 and the follow up project ‘Nova‘ in 2021; which featured standout cut “PSYCHO.”

Watch “Back In Dat Mode” and stream the record’s audio on your DSP of choice below and follow Tyler on Instagram | HERE. 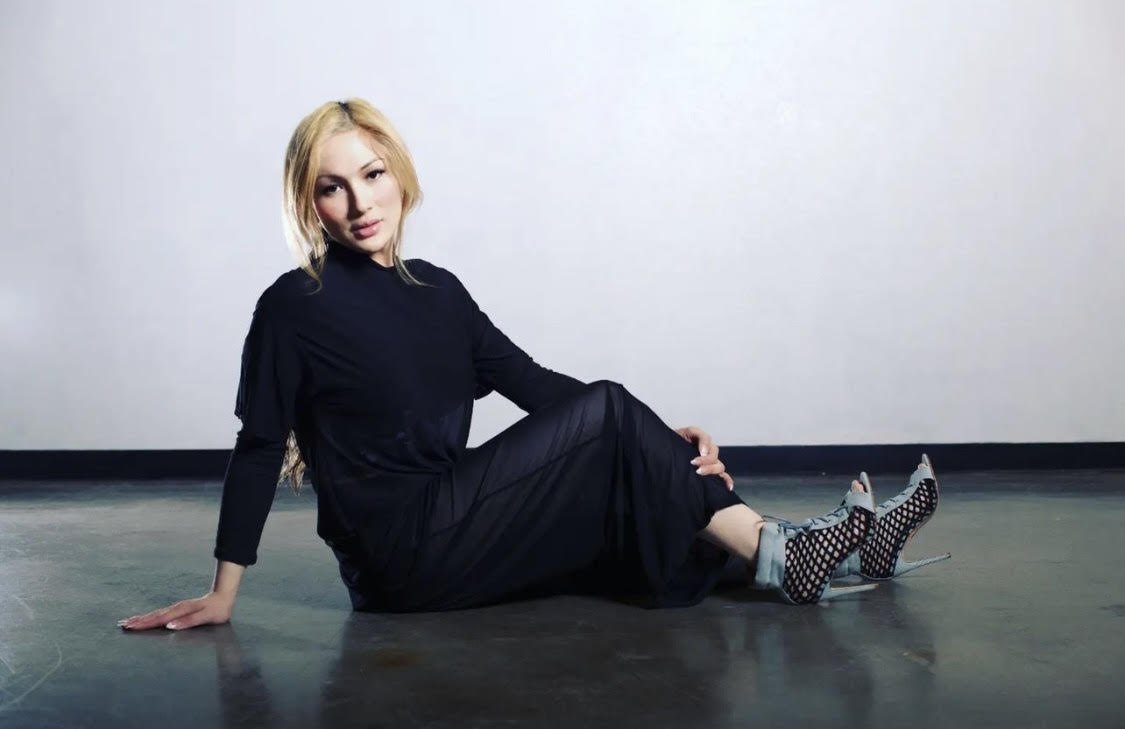