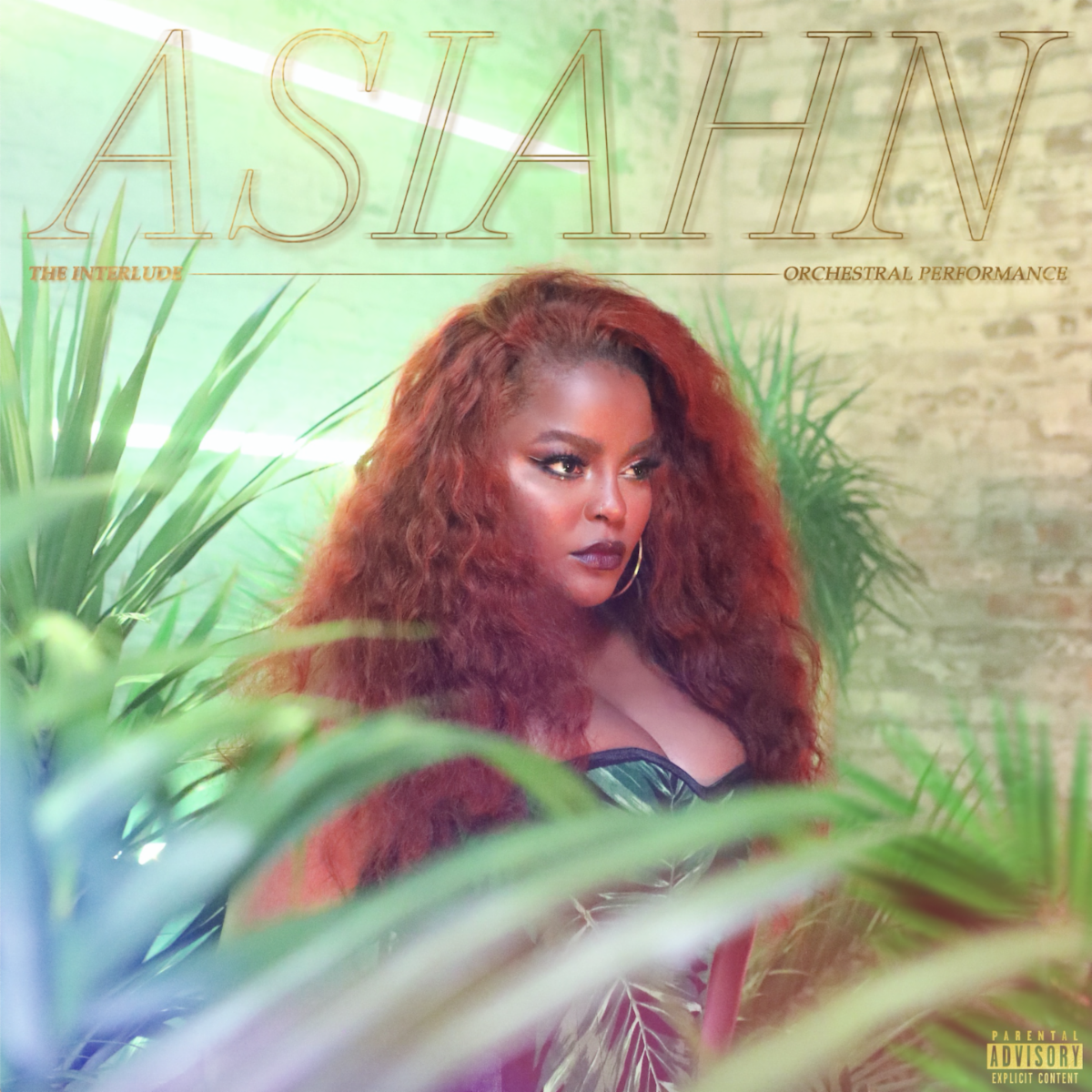 3X Grammy-nominated R&B singer/songwriter Asiahn returns with a live rendition of her Since the 80s and Motown debut The Interlude EP. The reworked The Interlude (Orchestral Performance), which Asiahn helped coordinate the band and orchestra arrangements, welcomes viewers into her dreamy world as she sings powerful jazzy ballads with a live band. The Interlude celebrates a new phase for Asiahn, a period of blossoming and fresh growth. It’s an exciting release, both because of its stellar songs and because it reaffirms that she’s always going to have a hunger for exploration. Watch HERE.

“It’s important that as an artist I not only sing about love,” Asiahn says. “There’s more to life than just being in a relationship and falling in and out of love with others, we also have to fall in love with ourselves and discover what we like and don’t like, explore our sexuality, get drunk and have fun! We have to live!”

True to her word, The Interlude finds Asiahn diving into a whole host of new sounds, styles, and subject matters. The release’s first single “Gucci Frames” is a slow-mo collection of subtle flexes and empowered bars about taking ownership of your life when someone else expects you to feel broken. “Get Away” is an escapist dream of a better world in the arms of a lover while she embraces more carnal pleasures on the smoky “Drunk” and the lusty “Messed Up,” enjoying the freedom that uncoupled life can offer. Even though it’s only five songs, The Interlude is a vast release, demonstrating the wide-ranging feelings you can experience when you take a little time to focus on yourself.

The South Carolina-raised, Los Angeles-based artist continues to be recognized by both peers and critics alike. The Interlude garnered press praise from Essence, Nylon, Refinery29, DJBooth, Marie Claire, and more. She has since participated in Live Nation’s Black History Month and Tidal Sessions performances and has no intentions of slowing down.