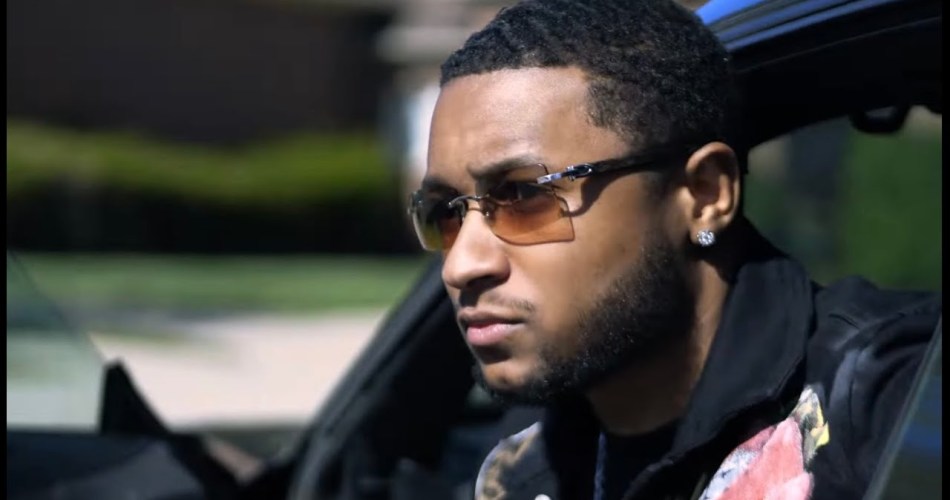 As for the visuals, he teamed with Detroit videographer, TwonProductions, to create a clever interpretation.

ZG Juan is a Detroit, Michigan-based independent, innovative, explosive, and highly entertaining Rap artist. He is building a solid career that will propel him to the pinnacle of success. He creates modern Hip-Hop blended with old school roots and intellectual wordplay that you’ve never heard before.

ZG Juan aspires to be a national-level artist and is deeply motivated to create the best music he can. He aspires to use his confidence and bravado to inspire others to defy odds and become more self-assured. As a result, he creates music that transcends with the audience because they can relate to the lyrics about situations and challenges they face in life.

He is well educated, and his work experience, combined with his hobbies, have given him the mindset to understand the diversity of music and culture in the Rap genre, allowing him to create music that has an impact on his audience.

So get familiar and watch “Taco Tuesday” below.

Related Topics:zg juan
Up Next