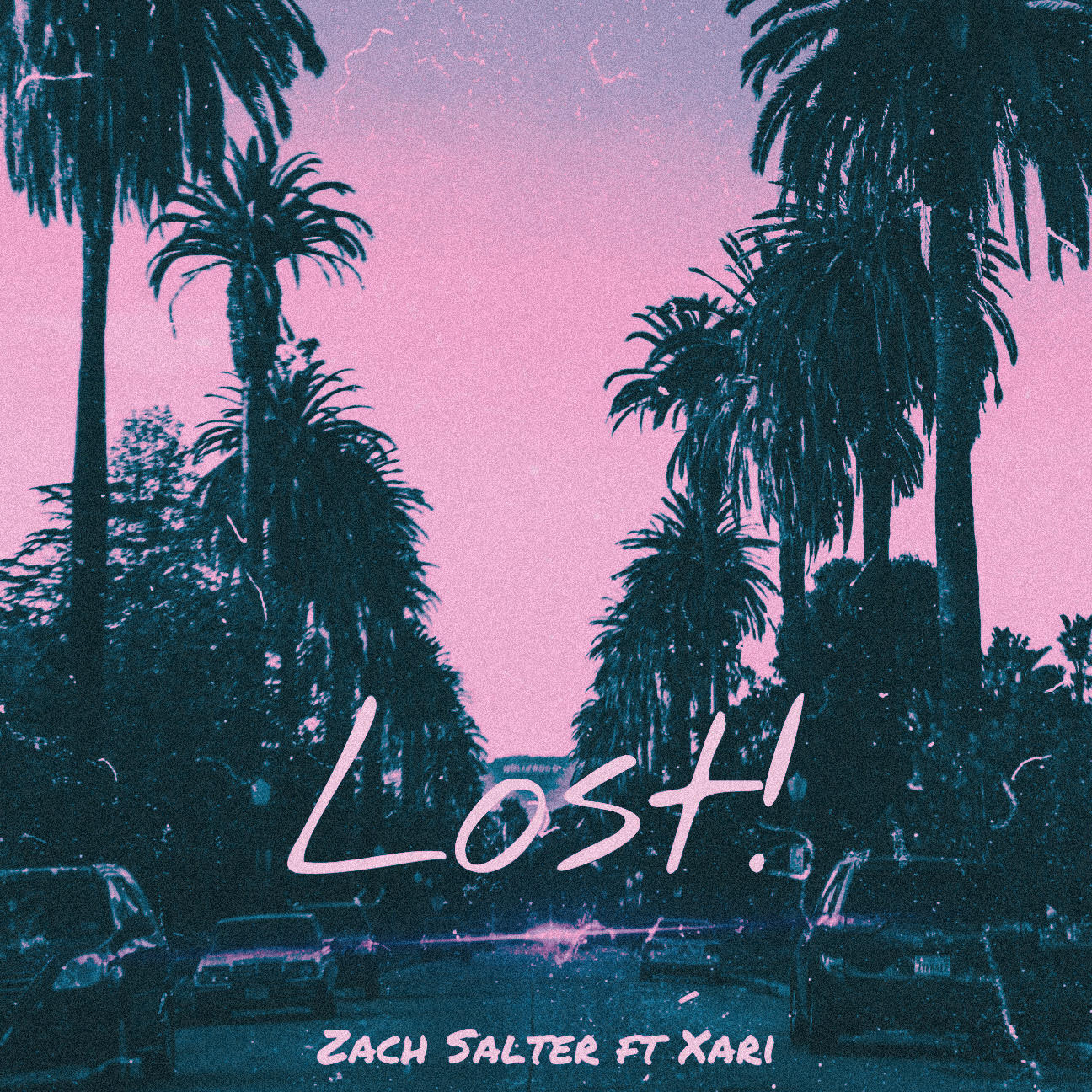 Zach Salter is a powerhouse singer / songwriter / producer and musician. He is best known for his work with artists such as Rick Ross, G- Eazy and E-40, just to name a few. His most recent work has been serving as an executive producer, collaborating with several upcoming acts from the West Coast. Including “Lost” with Xari.

Xari is a rising, young-talent born in El Paso, Texas that later re-located and grew up in Arizona. Having started his career in 2018, Xari has been progressing in his craft, all while still finding himself at just 20-years of age. Although he is considered a Hip-Hop artist, Xari has much versatility, and can branch-out into the sounds of alternative and R&B. He draws inspiration from his day-to-day experiences for his music, which is why many listeners can relate and are quickly catching on-to the buzz. Xari prides himself in staying true to himself and never forgetting his roots.

His upcoming album, “As of Lately” is expected to arrive later this month, March 26th. Fans are very eager for the entire project, especially for the album-cut with Zach Salter, “Lost.” Their chemistry is undeniable on the new record and builds even more momentum towards the release of “As of Lately.”

Stream “Lost” now on of your DSP of choice and be sure to circle back March 26th for the official release of the LP.