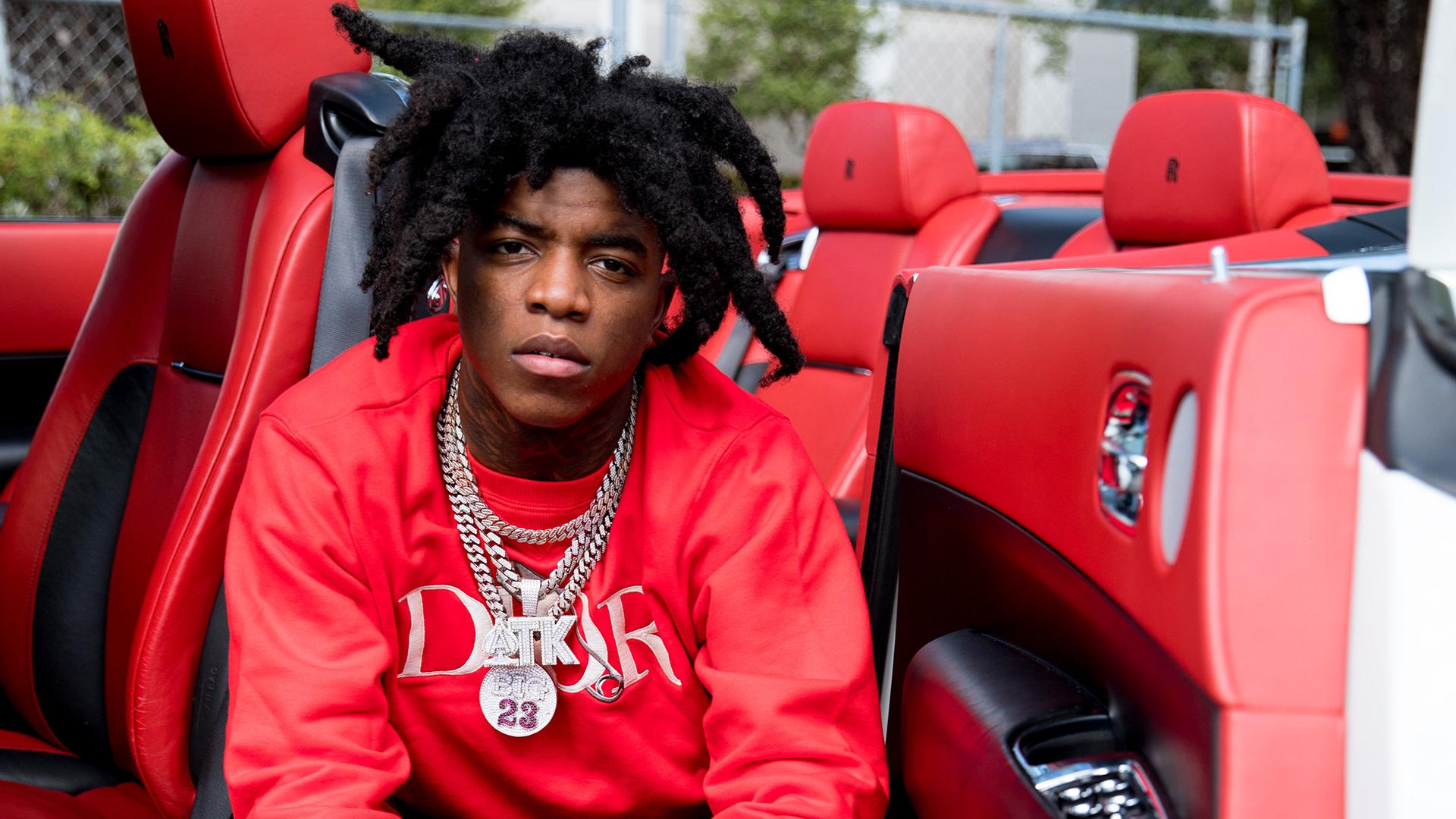 Directed by TeoShotThis, the video for “Back Like I Neva Left” is a little return for Ace, with him in a cemetery returning back to the game and resuming things like nothing has changed.

After announcing the title of his debut album, Life of Betrayal 2x, Ace has continued delivering heat off his upcoming album like “Opp Boyz,” “Gun Em Down” and “All In All.” Following these massive releases, Ace dropped the viral masterpiece “Who I Smoke” featuring Spinabenz, Whoppa Wit Da Choppa and FastMoney Good, which has racked up over 17M+ views to date.

Ace’s upcoming debut album Life of Betrayal 2x follows his project Don Dada, which dropped in June 2020 and included a sole feature from the late King Von. Beyond his individual releases, the Jacksonville artist has also showed love to other artists, recently appearing on the “Live On Remix” with NUSKI2SQUAD and G Herbo.

Related Topics:yungeen ace
Up Next