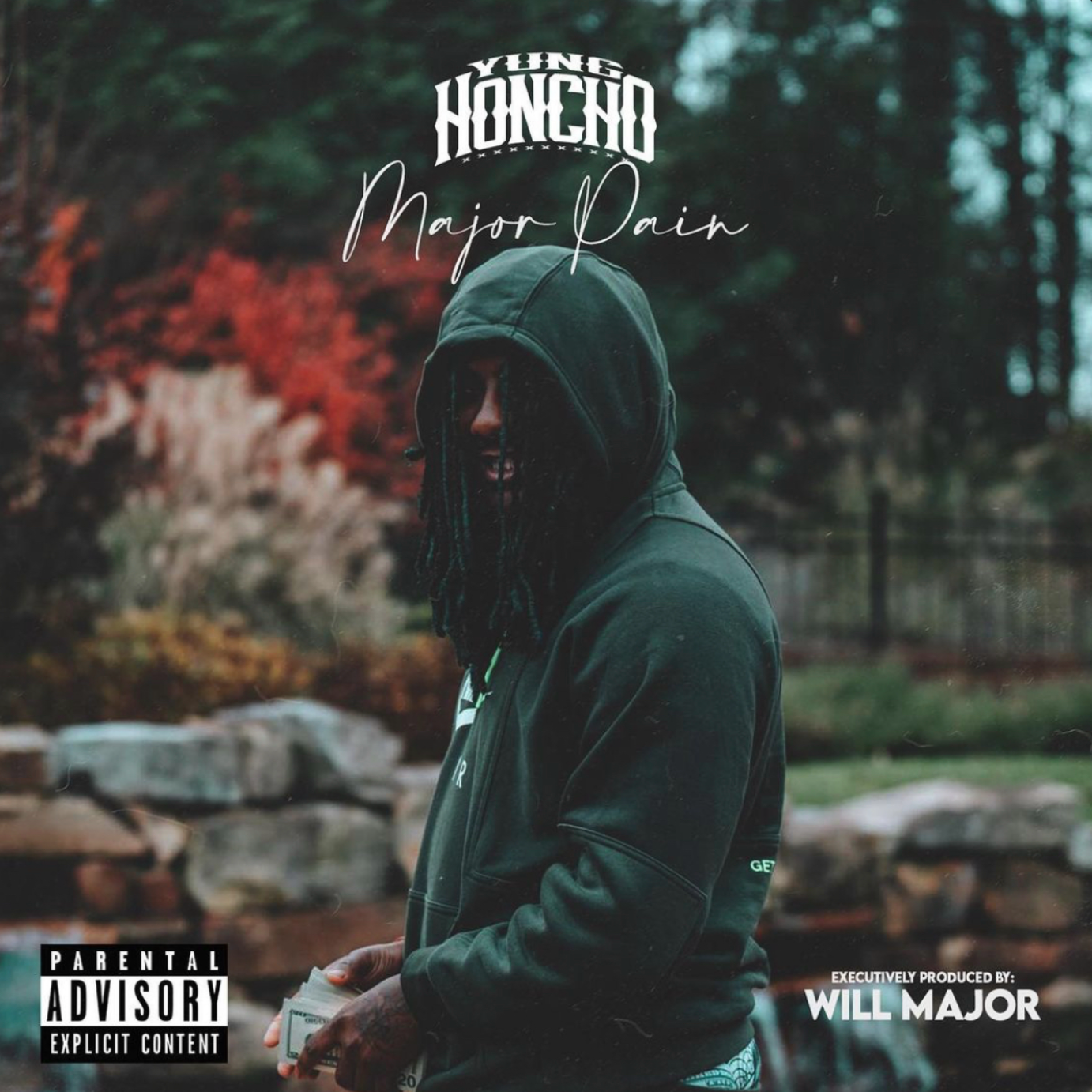 The state of Tennessee is synonymous with America’s music history perhaps more than any other state, responsible for a multitude of styles and approaches to the creation of music for the better part of a century and Memphis and Nashville have each affirmed their place in history and then some as their histories are intertwined with the success of so many artists from these areas, but of the three major cities in the state, Knoxville has always lagged behind in terms of culture and certainly musical output. Knoxville is a blue-collar city located in the mountains of East Tennessee but like most places in the Appalachian region still struggles greatly against problems like the opioid epidemic and seemingly inescapable poverty and while authors of old like Cormac McCarthy worked tirelessly to paint pictures of the strife and resolve of this region, their stories have gone untold for the most part in recent years.

That was, at least, until two artists burst onto the city’s scene almost five years ago, offering unabridged tales of the streets, ambition, and luxury that came from the risks they took. These artists are Hardaway1k and Yung Honcho who captivated their city’s youth and spread their style across the entire state, demanding to be heard regardless of what outsiders might say about where they come from, from the outside looking in. They amassed thousands of fans quickly and flooded the streets with mixtape after mixtape and visuals that showed a side of the city seldom seen by anyone but the people from there, even capturing the attention of big-name artists like Lil Baby, Meek Mill, Kevo Muney, NoCap and more.

Unfortunately, the pair were both locked up about a year ago in federal prison and Hardaway remains behind bars, but Honcho has worked tirelessly since his release to regain the notoriety he had stripped from him as he was forced to sit down. He matured as an artist, truly discovering his voice and unlocking new flow after new flow and gifted fans with a long string of music videos attempting to reclaim the throne he occupied as the heir-apparent to be the first artist to explode onto the mainstream from his city, ever. This culminates today with Honcho’s newest mixtape release Major Pain where he takes massive sonic steps forward and demonstrates the large improvements he has made as a vocalist and songwriter over the last year. The tape is brief at only seven tracks but is much more potent than the run-time would lead you to believe.
Yung Honcho sings about heartbreak, gun violence, drug-dealing, and family, painting a vivid picture of the risk and reward associated with the life he leads and seeks to both honor those who have been lost and motivate the ones who remain. He recruited two guest features for the project, each coming from two of Alabama’s most exciting upcoming artists, CTG DayDay and Jay Montana who fit nicely alongside Honcho, who time and time again has shown himself to be an early identifier of talent time and time again as he has a knack for locking down features from artists just before their meteoric rises. I cannot wait to see Yung Honcho regain the love and acclaim he had before going away to jail but fickle fans are part of the rap game and Major Pain ought to be the project that brings them fully back on the bandwagon.

@NateJoel95 Gets Deep On New ‘KIDS AT HEART’ EP