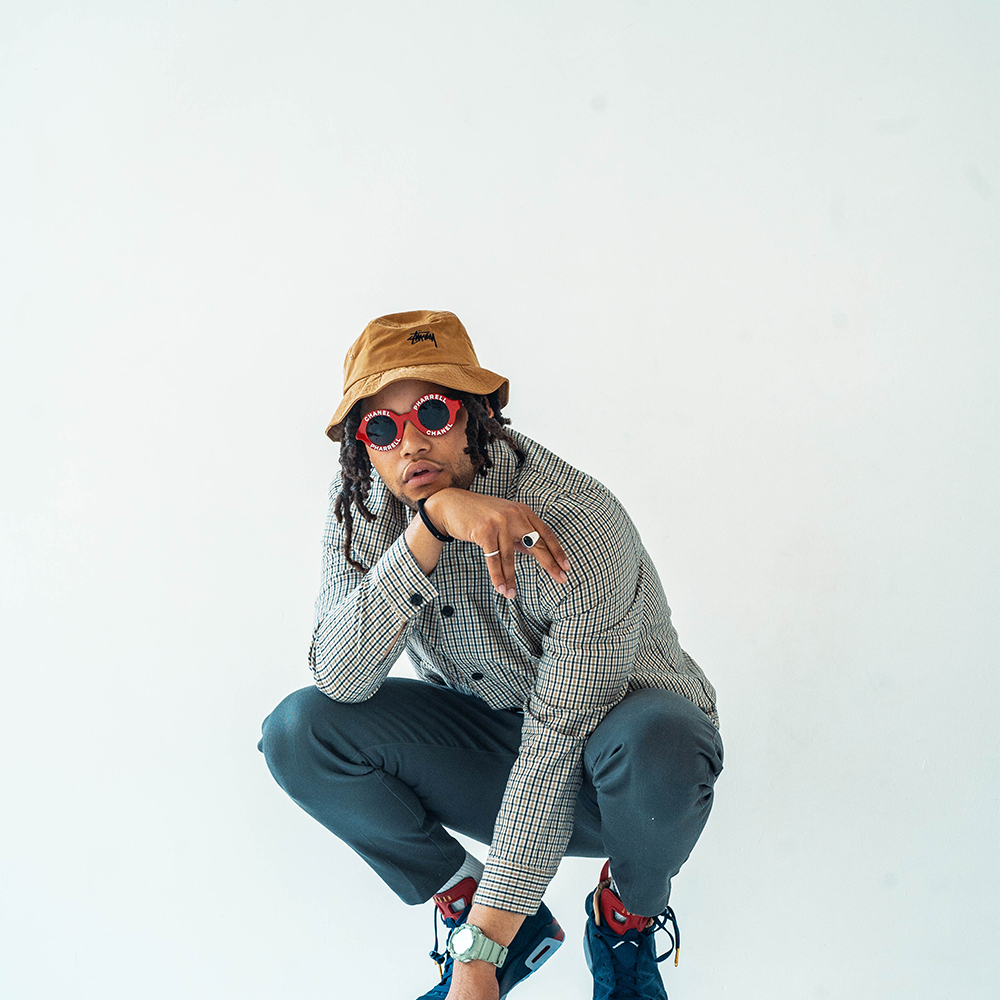 Yohannes teamed up with Texas legend & Chopstar DJ HollyGrove for a Chopped Not Slopped version of his latest smash “Inquire”. Gabriel Smith II aka Yahonnes is a Michigan-born hip-hop savant. His love for music has been well-documented as he recollects using tables to create beats right after he could talk clearly. The Richmond, Virginia creative teamed up with best friend and Platinum engineer @MixedByMooch to develop the new banger.

The somber single has all of the romantic themes that us 20 somethings go through each day. It’s rare that men are this transparent about their feelings. Yohannes has no issue letting it all out to express what he wants from his significant other. His So Far Gone-esque approach to the song will give any fan of that era a welcoming surprise. With more than 1 million total streams on his music, Yohannes feels like he’s just getting started.

Take a listen to the smooth Chopped Not Slopped remix of “Inquire” below!