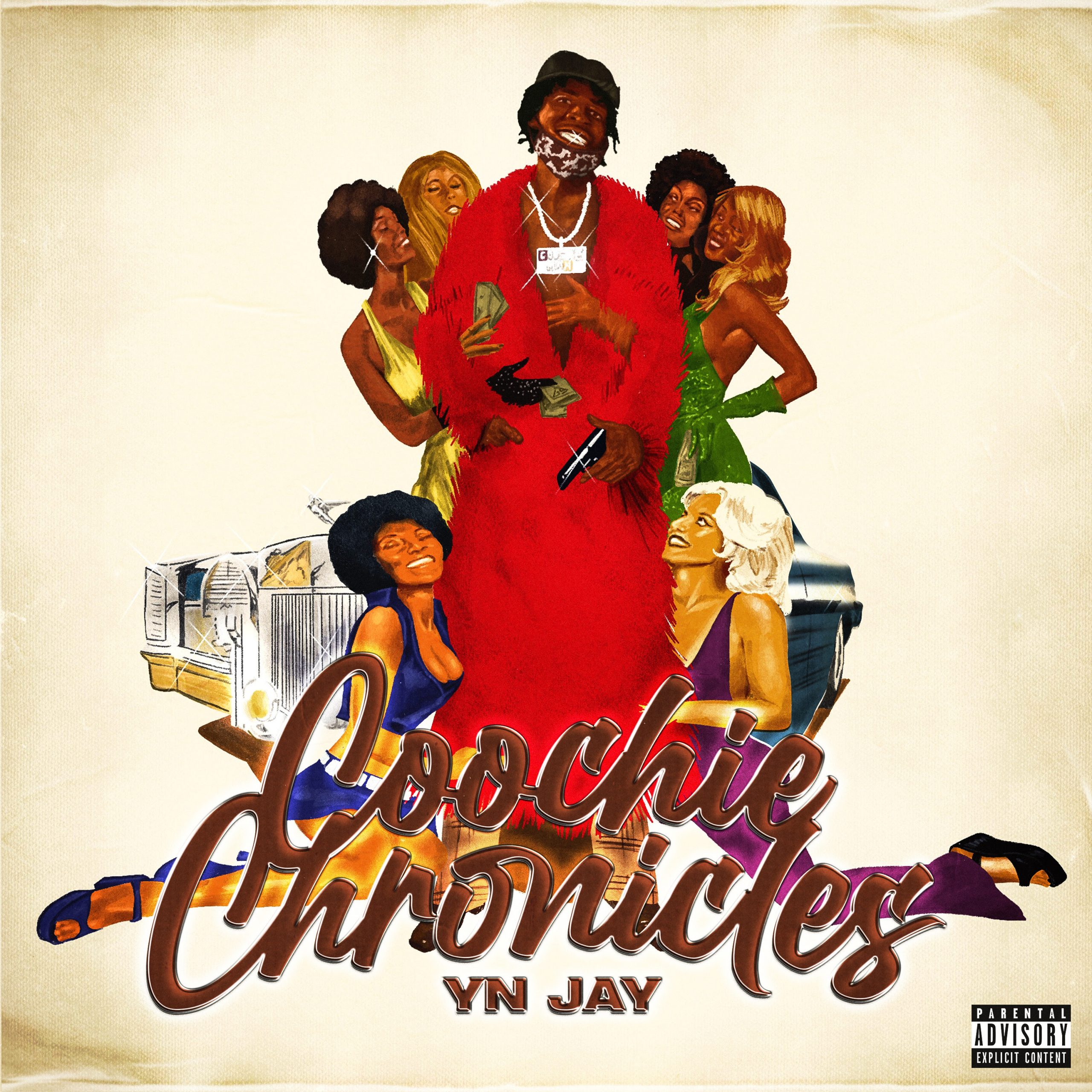 YN Jay steadily feeds his fans with a stream of high-quality visuals, treating them to weekly doses his magnetic facial expressions and athletic dance moves. Today, YN Jay quickly returns with “Better Days,” a celebratory new music video. Produced by Jay’s regular collaborator Marc Boomin, “Better Days” kicks off with a plea to free Flint’s Rio Da Yung OG, before launching into a heartfelt plea to his fans and his lord to keep the good times rolling: “I just pulled up in a Transformer, it disintegrate/I remember I was feelin’ good, now I’m feelin’ great.” In the video, directed by Superofficial Films, Jay gathers a crew to toast to his accomplishments, fanning out his wad of hundreds as his community backs him up. “Better Days” is the latest in a long line of videos from  Coochie Chronicles, YN Jay’s recent project, following last week’s clip for “Mix The Yeahhhhh” and the prior week’s “Immaculate.”

Home to singles like “Slow Motion” and the “Triple S Remix” ft. Coi Leray, Coochie Chronicles ushers listeners into Jay’s sex-crazed mind, the Beecher, MI native wielding a slip-sliding, start-stopping flow as he unleashes a torrent of punchlines and outrageous boasts. Covered by Pitchfork, The FADER, and more, the project is also home to “Oxyyyyy,” a paean to Jay’s favorite narcotic, the ebullient opening track “Summer Time,” and his signature song “Coochie,” a collaboration with Jay’s close friend Louie Ray that has more than 30 million YouTube views. Featuring an additional appearance from Flint heavy-hitter Rio Da Yung OG, Coochie Chronicles is available everywhere via Alamo Records.

Driven to take rap seriously after his older brother died, YN Jay quickly started to build a reputation as one of the most colorful characters in a hometown Flint scene populated almost exclusively by colorful characters. He started to get mainstream notice with his single “Coochie,” which introduced the world to Jay’s one-track mind and eventually racked up over 26 million YouTube views. Jay is a nearly mythic figure on TikTok, generating millions of video creations on viral hits like “Kakashi,” “Coochie Land,” and “Coochie Scout,” and inspiring TikTok comedian @Nuhchez to splice YN Jay’s voice into Coolio’s “Gangsta’s Paradise” and create one of the platform’s most successful running jokes. YN Jay’s inimitable style earned him co-signs from Drake and Lil Uzi Vert, and last month, he made his festival debut when he performed at Rolling Loud Miami.

With Coochie Chronicles out, and much more music on the way, YN Jay is looking to take his distinct strain of Michigan rap to national prominence. Hold onnnnnn…YN Jay is coming for the throne.

Slimelife Shawty is “Still At It” in New Video