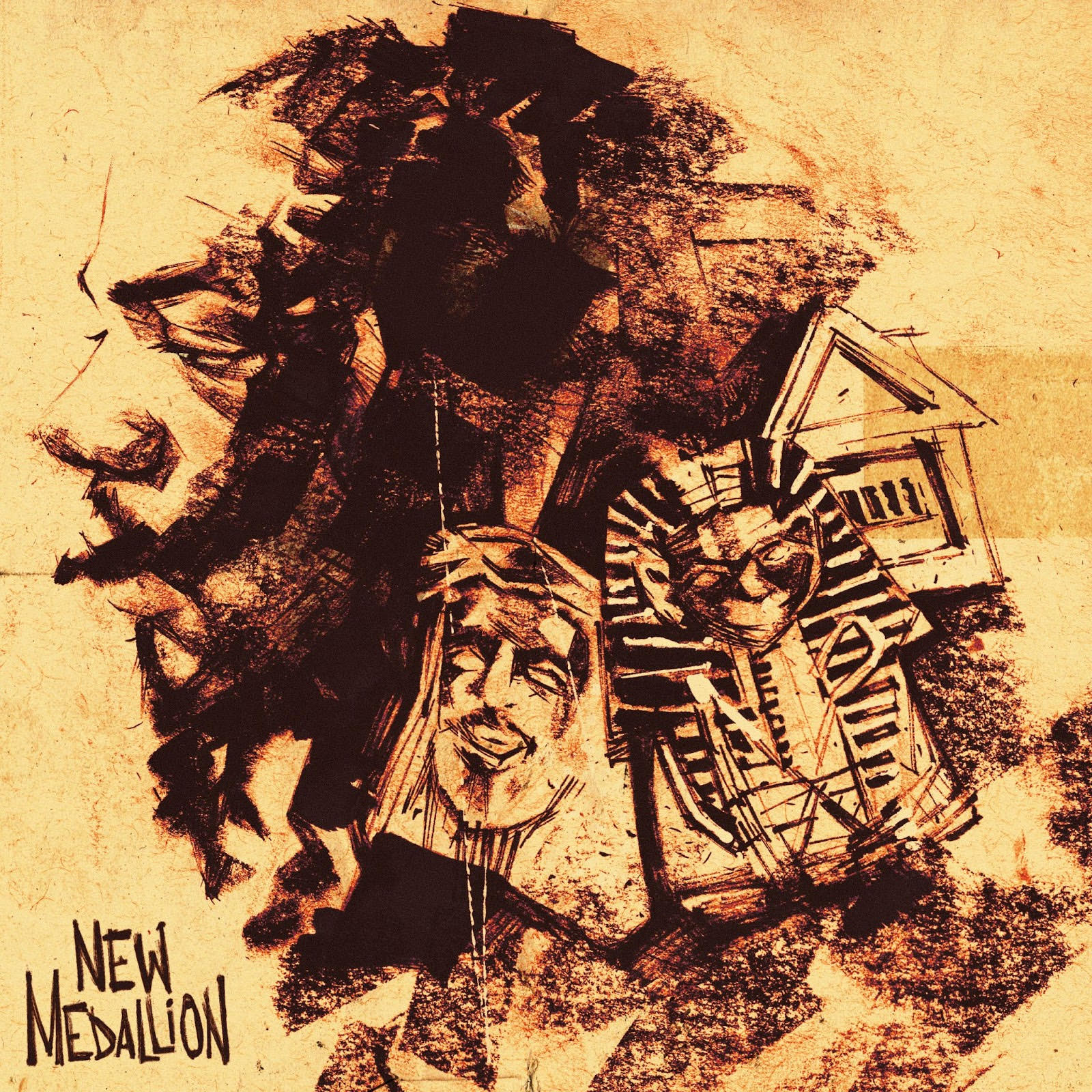 Rising Tennessee rapper YGTUT announces the release of his new album In My Head, due June 9th via Same Plate Entertainment. The announcement arrives alongside a new track and video, “New Medallion.” Produced by Jared White, listen to the new track HERE and watch the music video, directed by Pate Rusell, HERE.

Quote from YGTUT on “New Medallion”:

New Medallion is really just a vent for me, I went to the studio with a lot of shit, with my close friends, my granny, people close to me. It’s about when you think you have everything figured out, but in reality you don’t. So it makes you think about getting your shit together. I see shit way better than where I’m at right now. The DG Yola track called “Ain’t Gone Let Up” kinda inspired me as well, you play that shit in the club down here and niggas just go dummy.

Born and raised in Chattanooga, TN, YGTUT is a son of a preacher and has been surrounded by music since he was young. The emerging rapper fuses genres like R&B, Soul, etc. into his music and incorporates numerous live instruments into the production – the latter a reflection of his southern roots and the live music scene in Tennessee. In 2010, TUT co-founded the collective The House with TDE’s Isaiah Rashad – which also consists of Michael Da Vinci and Jared White, the featured artist and the producer on his latest release. In 2015, TUT released his critically acclaimed debut project Preacher’s Son that received praise from Pitchfork, HYPEBEAST and more. That project was followed by the release of Four Two Three in 2017, his I.O.U. EP in 2019 and the singles “Bootleggers” and “Chattanooga Vendetta” in 2020. Most recently, TUT connected with Isaiah Rashad for the track “Chad” off Rashad’s new album The House Is Burning. Towards the end of last year, TUT released “Dollar Signs” featuring Michael Da Vinci.