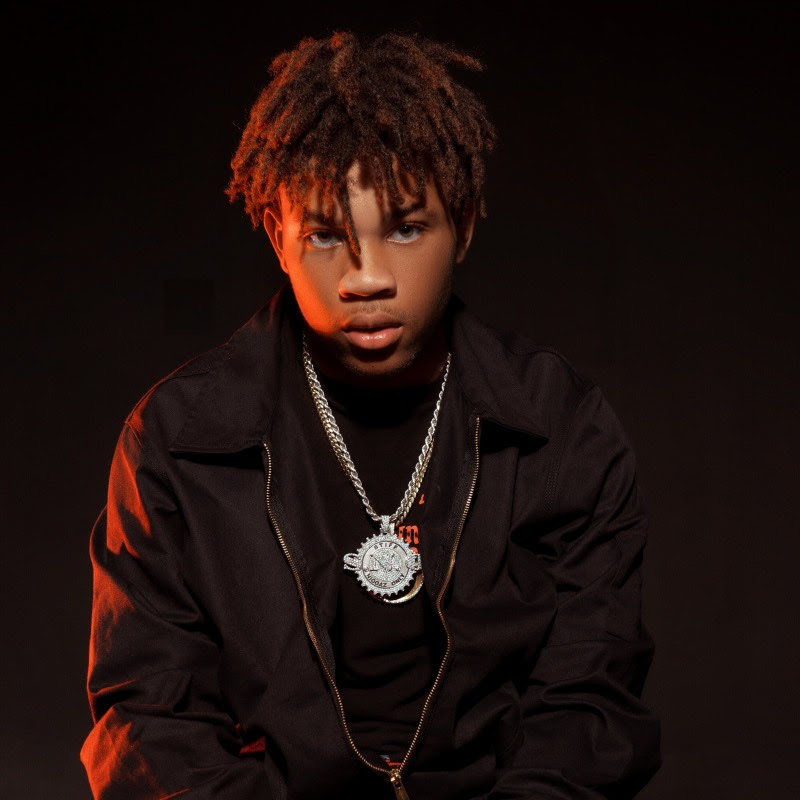 The 17-year-old North Dallas newcomer, Y Chibi has just released his latest track, “Big Dawg.” On the new track, Y Chibi speaks on the importance of standing tall in the face of adversity, but also the need to help those in his inner circle when they falter. It’s a melodic track that showcases Chibi’s vocal abilities as well as his confident and mature writing style. “Big Dawg” follows Y Chibi’s reflective single, “Street Dreams” which was released earlier this year, furthering the momentum he’s building towards his forthcoming project releasing later this Spring.

In 2020, Y Chibi released his debut eight song body of work Pain-Tience. The deeply personal mixtape garnered over 700,000 streams with vulnerable songs like “Two Face” and “Life Is Short” on which he reflects upon the death of his father at the age of 14.

“[Growing up in North Dallas], there was not much in the way of resources. It was tough on my mama and my dad; it broke them apart.” When Chibi was 12, his father left the family and returned to Africa. Two years later, he died, right as Chibi was becoming a man. “Things happened to me early, I had to focus on growing up. I had to grind and challenge myself; I know that my dad would not want me to feel sad. I pushed myself to become a better person and provide for my mama. Music was one of the things that helped me cope.”

Y Chibi’s ability to blend his youthful and energetic delivery with wisdom in his writing makes him a star in the making and someone worth paying attention to early.

Please listen to his new single “Big Dawg” via the link below!

@mykxylo’s ‘Krime Pays Demo’ is how to start the weekend