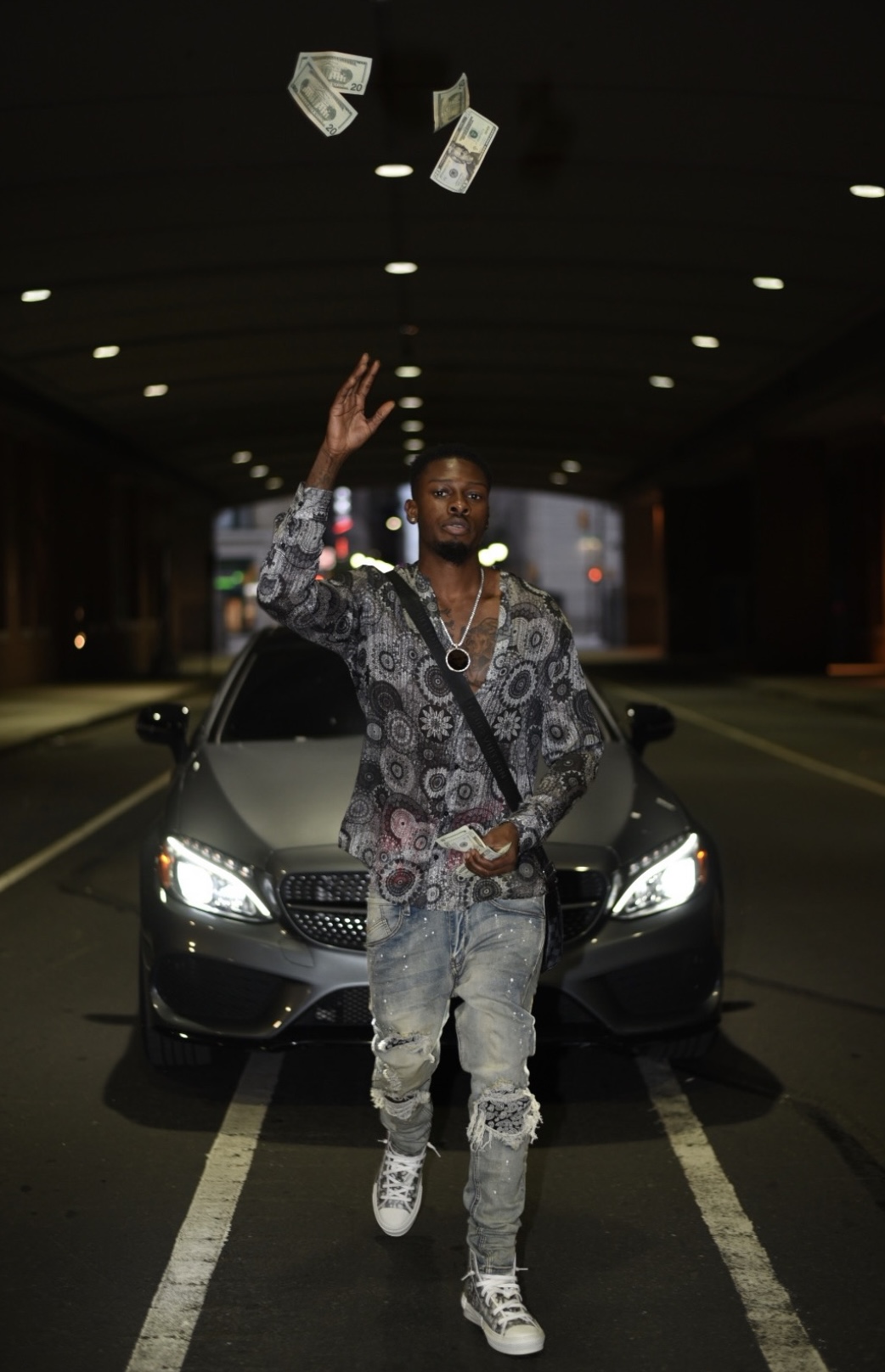 Worldisgualaa aka “THE HARDEST TO IMPRESS” is an independent artist who is a star on the rise. The Jersey artist creates hip hop, rap, and soul trap music which makes him  extremely versatile. The impact he is looking to make with his music is to show people that as human we all have good days, bad days, heartbreaks, pain, lit nights, drunk nights etc. Worldisgualaa also wants his music to impact all over the world no matter what race you are or how much money you got, he wants you to feel his music.

When asked why is music his passion, Worldisgualaa responded “Music can tell so many stories’s about how you feeling, good times, bad times, females, the struggle, the wins, the losses, the high & the lows. Music just makes me feel good expressing myself or when I hear the artist making music about what I’m going through & just know that at least one person around this whole world is going through the same problem you’re going through so that’s why you have to keep going and become that breakthrough testimony & show that you stand the rain you feel me. “

Worldisgualaa is an artist who makes music based on however he is feeling at the moment. As an artist who is only been in the music scene for over a year, this is just the beginning for him. The visual for his track “Eye 4 Eye” is out now and the single drops on all platforms on 7/28. He can also check out his music available on all streaming services! 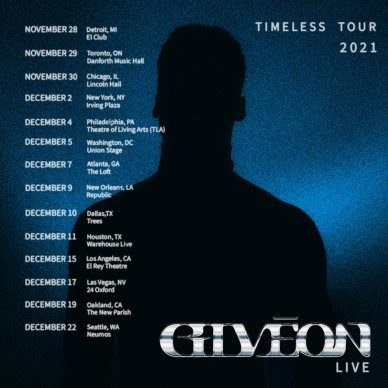 Today, GRAMMY Nominated R&B star Givēon has announced his forthcoming “Timeless Tour”! The 14-city tour will kick off on November 28th in Detroit, MI. Get your tickets at www.giveonofficial.com.

Stove God Cooks Tours Alongside Conway The Machine, ‘Love Will Get You Killed’ Stops Through Several States 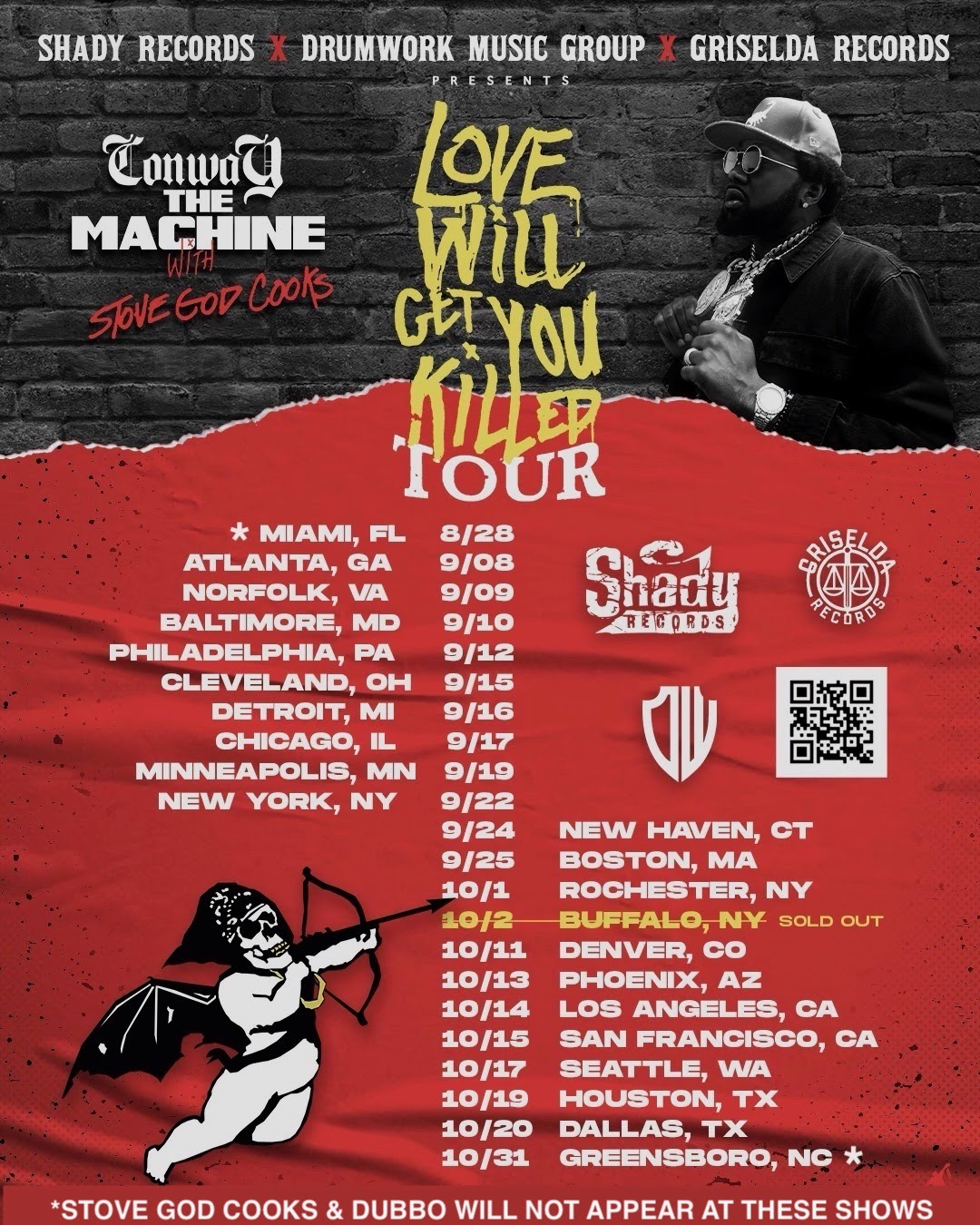 Being Billboard’s one of fifteen particular R&B and Hip Hop artists to watch for 2021 can put a lot of pressure on an emcee, but for Stove God Cooks, it makes more than enough sense, and he’s handling the new expectations with grace. Effortless lyricism and graceful wordplay have boosted the New York state product up many lists that key him as a rapper to keep tabs on.

Now you can add another accolade to his list with Stove God touring alongside Griselda Record’s Conway the Machine for the ‘Love Will Get You Killed Tour.’ The first stop that you can view Cooks at is in Atlanta on September 8th. Below is a brief bio on Stove God Cooks so you can find out more information on a rising star and tour dates along with locations.

Brief Bio: Syracuse-bred rapper Stove God Cooks is a leading voice of hip-hop’s gritty, lyrically-inclined renaissance. But despite this mounting critical praise, Stove God’s aspirations can’t be confined to one lane — he wants to be mentioned in the same breath as today’s most popular hip-hop acts. The pensive artist’s preternatural linguistic command has earned him

co-signs from Billboard, Complex, DJ Booth, among others, but it’s his relentless desire — and demonstrated ability — to push the creative envelope that separates Stove God from the

rest. After his successful collaboration with French Montana on his debut single of this year, “Dope,” Stove God Cooks now takes off on tour with Conway The Machine. 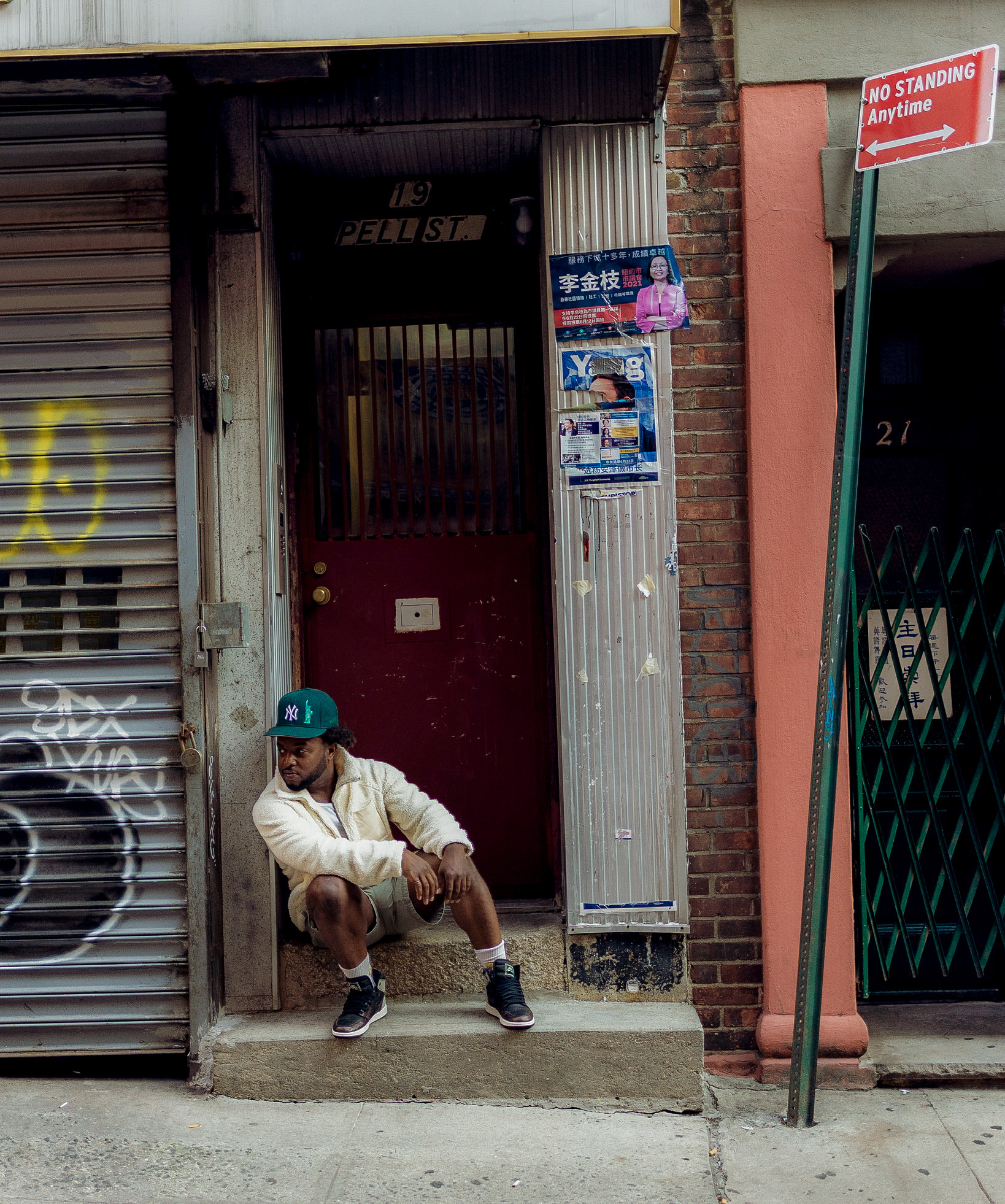 ImSoMaleek is back on his grind with his new EP, Soul Shift, a five-track record that showcases ImSoMaleek’s versatility as he delivers hit after hit.

ImSoMaleek, a Bronx native, currently based in New York, NY, is back and ready for action with his new EP, Soul Shift. The EP is meant to shift the way audiences view R&B by changing the definition of contemporary R&B. With a background as grand as ImSoMaleek’s, playing Simba in the Broadway adaptation of The Lion King, it is no wonder he is changing the game the way he is now. From a variety of beats on his Soul Shift EP, ImSoMaleek proves his diversity as an artist mixing and blending sounds, crafting a pure masterpiece.

Soul Shift is an entire mood, creating a fun and poppy vibe that makes you want to live life to its fullest. ImSoMaleek’s music’s filled with vitality and love as each beat is pure magic. From his work on his haunting track “D’evils,” which is an intimate look into IamSoMaleek’s life as he raps and sings about the trials and tribulations of his life, trying to prove himself as an artist, being a father, and so much more as he gets vulnerable about his experiences. “D’evils” is also the only visual off of the EP so far, so it is an exceptional use of storytelling as ImSoMaleek takes you on a journey of his daily life.

“D’evils,” however, isn’t the only remarkable song on Soul Shift. From “Gotta Get It,” a pure vibe that’s full of vibrant sounds, emotion, and just phenomenal energy. The track will get anyone moving as he fluctuates the sound in the beat, making for an electrifying trance. With other hit songs showcasing his diversity off the EP, such as “Bad Vibes” and “Slow Jiggle,” ImSoMaleek’s Soul Shift EP is one of the most versatile must-listen to R&B projects of the year.

Be sure to tap in with ImSoMaleek via Instagram @imsomaleek, as he is gearing up to drop an album, ‘King Of The Hill,” narrated by Dave East, soon.

In the meantime, scope out ImSoMaleek’s latest project, Soul Shift EP, below!