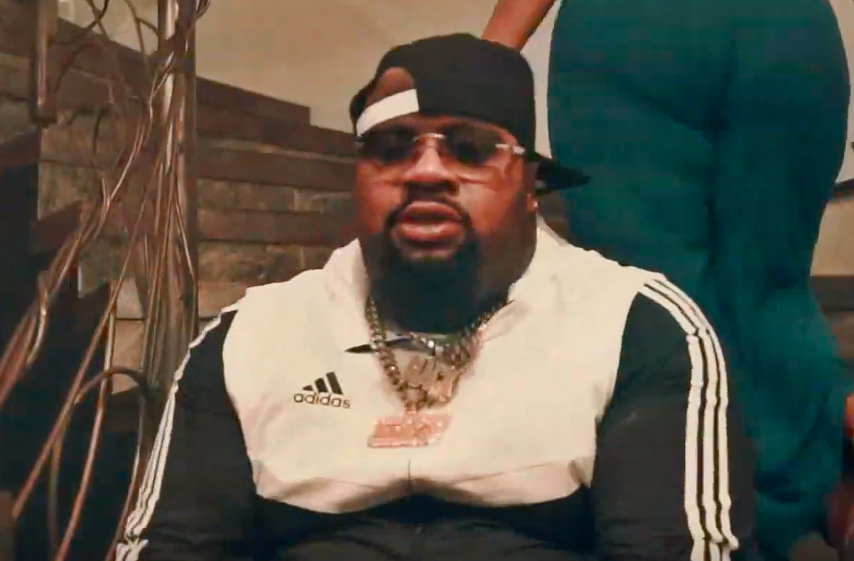 Wandoe and Dannyalwayswin are both winners in “Champions Vibes.” Their frenetic banger is an awesome look at their respective styles and how they gravitate towards faster-paced beats. In the video, they maneuver like relaxed villains, winning while they practically laugh at how easy it is.

Watch the video for “Champions Vibes” below.

RoleyGangBlue, European, and Bandz Up go in on “Plan B” 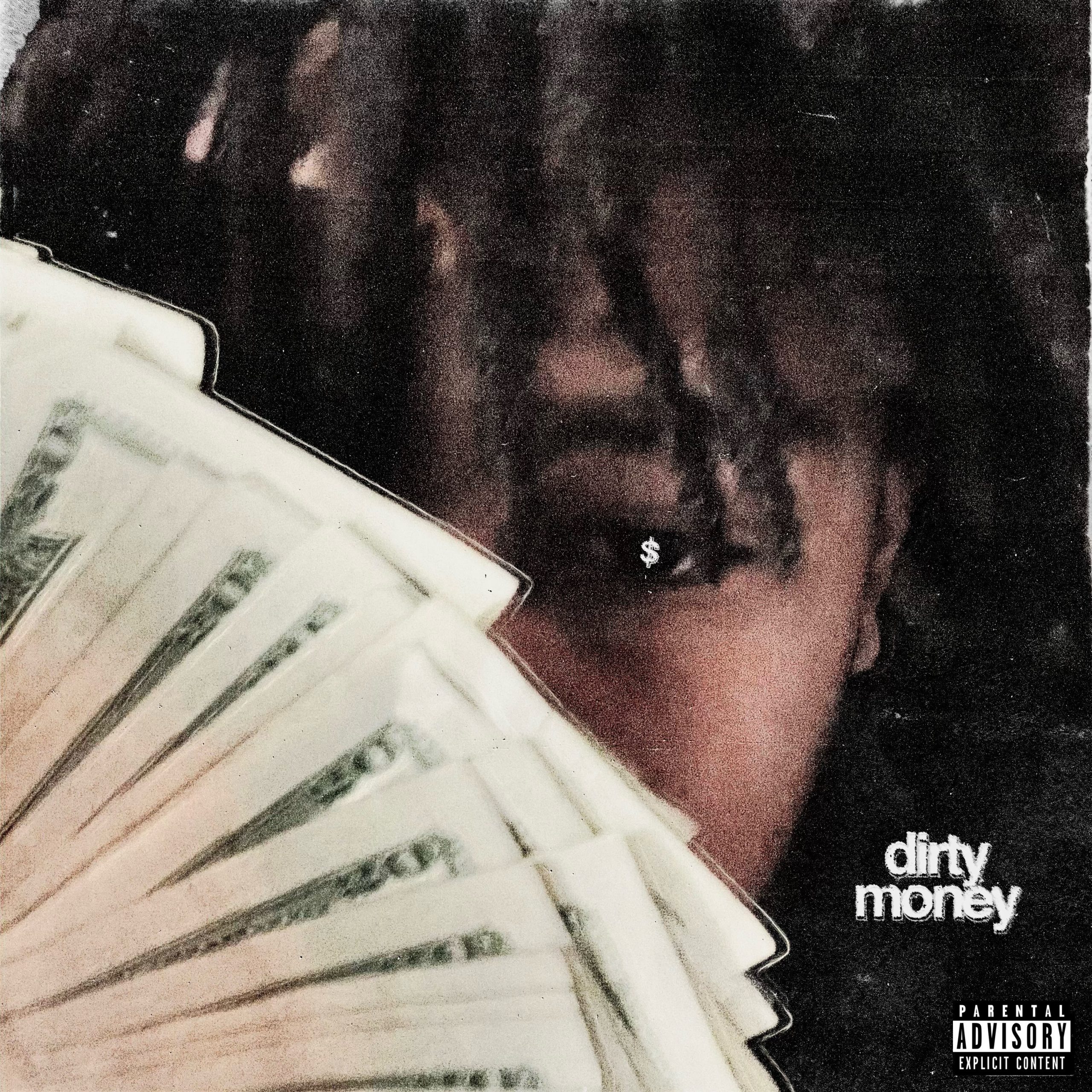