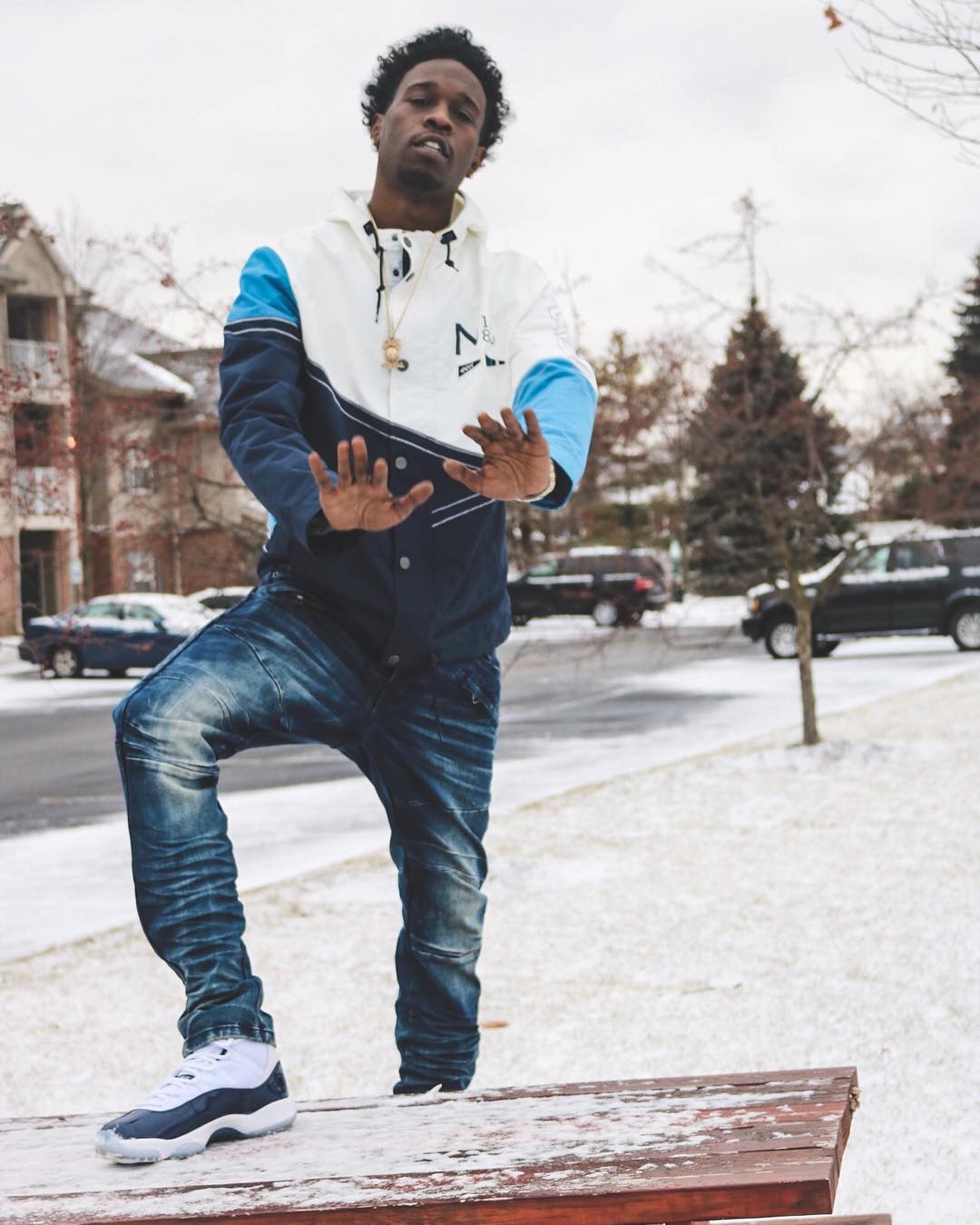 From the opening moments of “Jeno A Bitch” when a person who looks similar to Jeno Cashh gets roughed up in the midst of a studio session, it’s clear that the title of the song isn’t something random – it’s an indicator of a brewing beef between two Detroit rap stalwarts. AllStar JR goes on the offensive in the track detailing how he’s not worried about Jeno, also delving into some questionable decisions that the latter has made recently.

As the song goes on, you actually begin to feel sorry for Jeno. AllStar goes in. With over 100,000 views already with the song not even being a week old already, one has to wonder if this will impact Jeno’s career like 50 Cent’s attack on Ja Rule in the early 2000s.

The visual is pretty cool, washed in blue hues, and features JR and company practically laughing at the competition. With his unyielding confidence, it looks like JR may have claimed his first victim in the rise to rap supremacy.

Check out the visual for “Jeno A Bitch” below.

@CashkiddMarc & @ImAsianDoll Show Serious Artistic Chemistry In “Next To Me”