Related Topics:Snap Dogg
Up Next 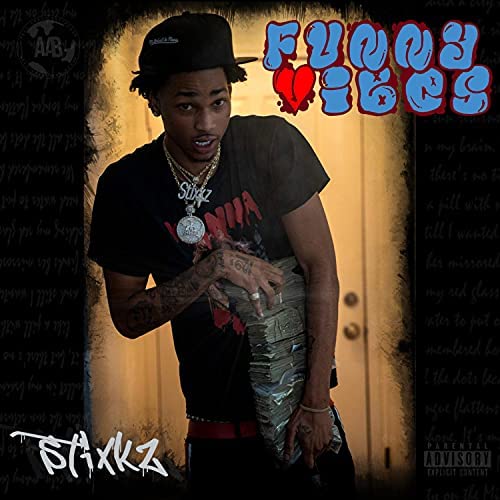 Stixkz’s passion for music goes back much farther than 2018, the official start of his now 2 year-long career as a rapper and R&B artist. His passion for the craft was brewed young, growing up around music and watching his older brothers rap in their garage. Now, he is only continuing to get bigger and better, aiming to grow a global audience and take over the rap game. With the release of his latest visual “Funny Vibes”, it’s clear it won’t be long before he gets there— and we won’t want to miss it.

When Stixkz isn’t in the studio, he plays basketball, flag football, and paintball in his free time, and is a big fan of being out on the water. But in the studio, he’s all about the work, the hustle, and achieving his goals. He makes it known that it wasn’t always easy. “I ain’t never have shit when I was growing up / We was sleeping on the floors where I came from,” he raps on “Funny Vibes”. The video is ultimately a display of how far he’s come from his humble beginnings, and how much higher he’ll climb with his drive and persistence. Through it all, he honors his community and looks to give back. “If it wasn’t for the community, where would I be? They push me to keep going everyday,” he reflects.

For Stixkz, it’s his vibe, who he is at his core, and that dedication to his work that have gotten him far and that will get him even farther. “Don’t ever stop working no matter what happens,” he advises his fans, speaking on his own values. “The more work you put in, the more they will hear you… Never speak bad on yourself. Always speak things into existence. The word is a powerful thing.” 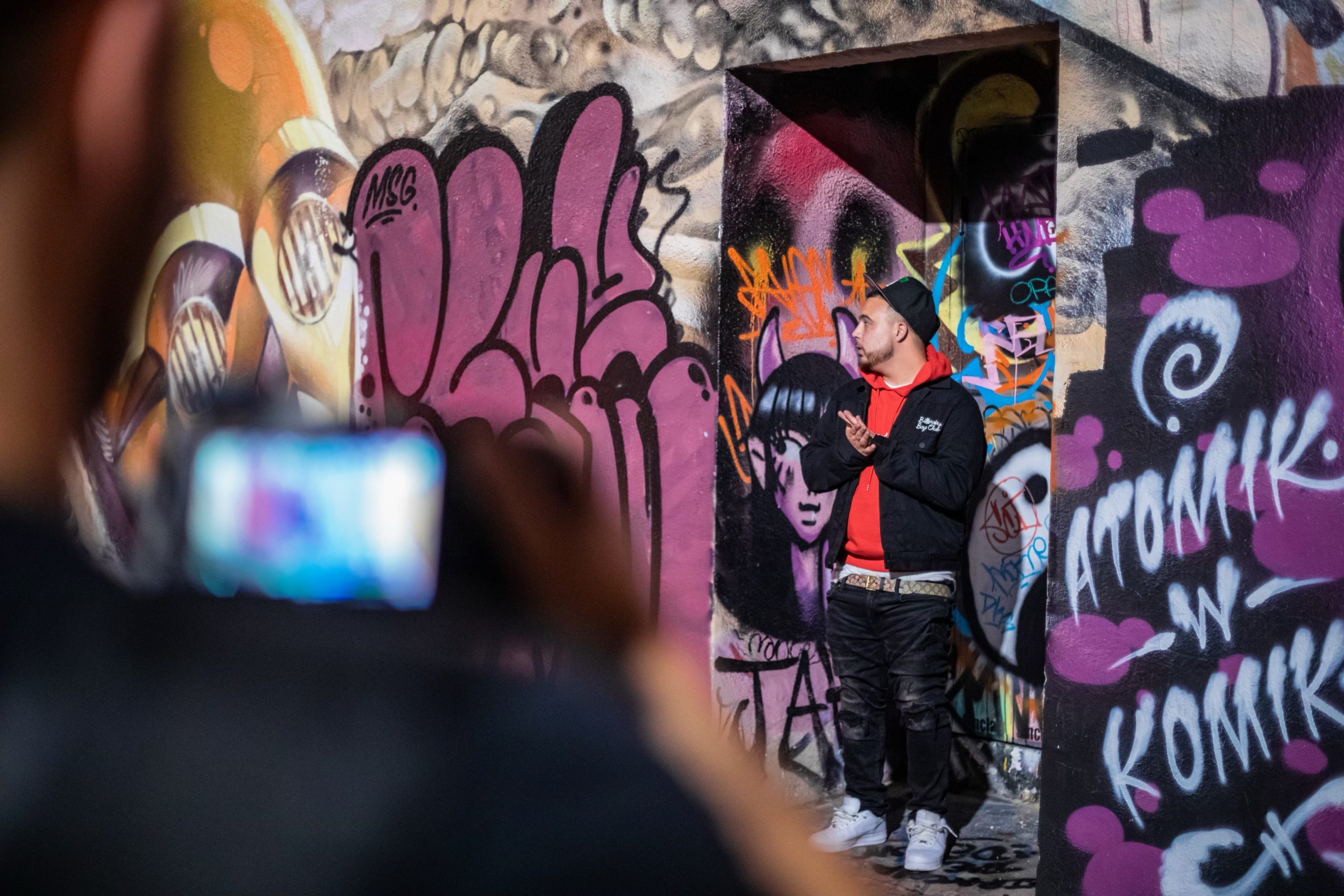 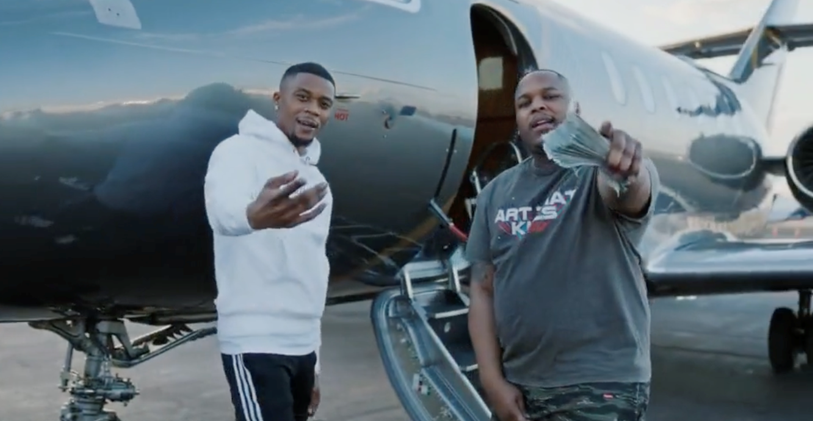