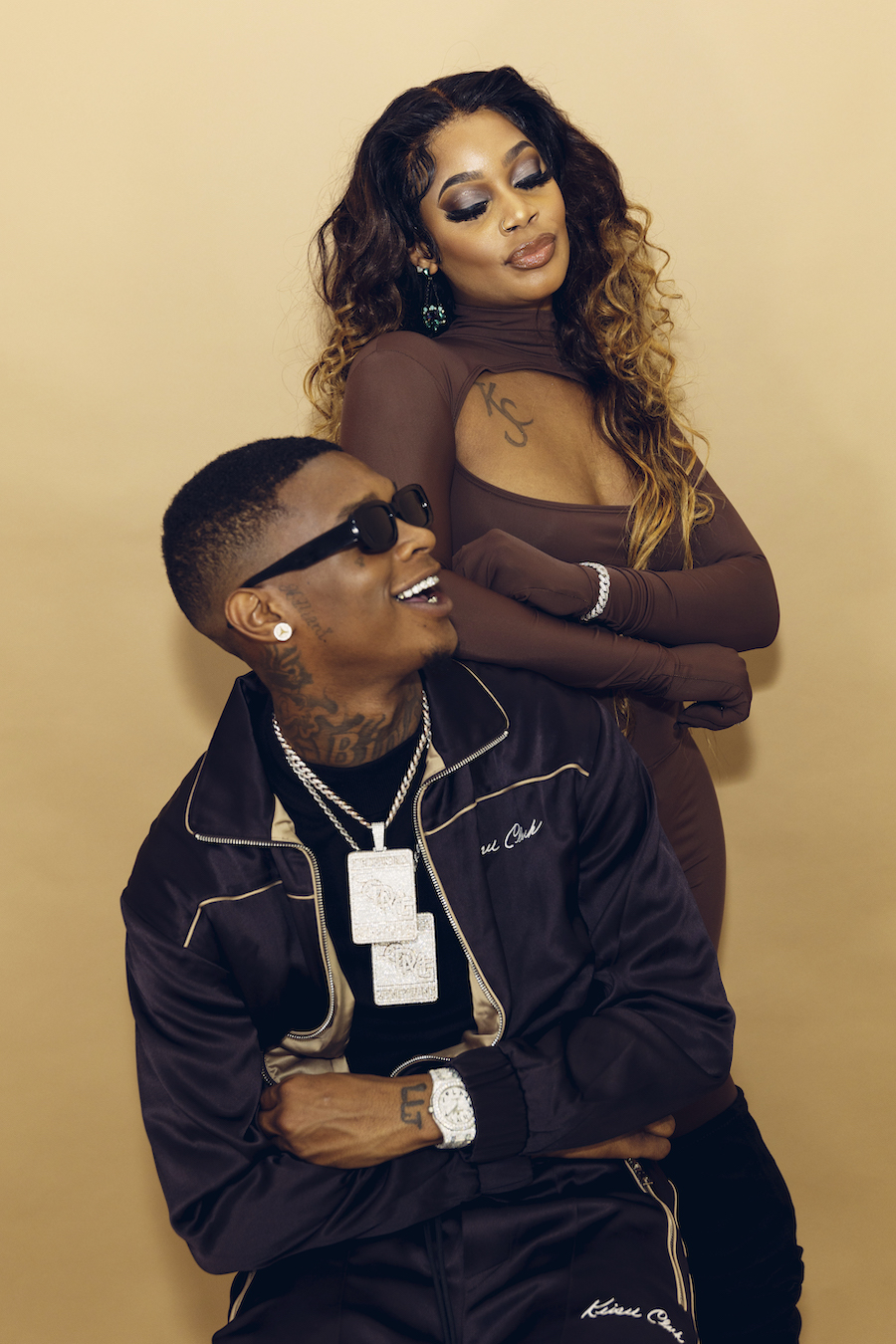 Bino will release his debut EP in January 2023 and “Wake ‘Em Up” is the second single on the EP. A powerful song about shifting your mindset, HoodTrophy Bino calls upon his past struggles to help guide him in accomplishing his dreams today.

“You can wake up on different levels,” says Bino about the song and video. “You can become woke about your life – how you want it to be, instead of how it keeps crashing out of control.” The video shows Bino thrashing in bed, having a nightmare. Past excesses torment him, but he finds himself living the life he had always dreamed of – a gorgeous girlfriend (played by K.Shiday), a lit luxury beach house in Marina Del Rey, and close friends celebrating his new house, lifestyle, and accomplishments.

Bino is still striving to reach this dream – he began life in poverty with seven brothers and sisters (thirteen counting step-siblings) where they would sleep in hotels with two beds, a couch, and his mom and step-dad on the floor. “I had nothing growing up,” recalls Bino. “Trauma became an everyday part of my life. My pops is serving a life sentence in San Quentin. My best friend growing up was kidnapped and executed when I was 17.”

K. Shiday lends her voice to the single with sheer magnetism and effortless, charismatic flow. Resonating deeply with the song’s message, the artist confides, “I am rebranding myself. I am independent now and the song and video with Bino appealed to me.” Together, HoodTrophy Bino and K. Shiday create a captivating dynamic, united by the same story of overcoming obstacles through music, determination, and self-expression. The song infuses piano and a music-box back drop to a track with both artists rapping hard to make their fairytale a reality.