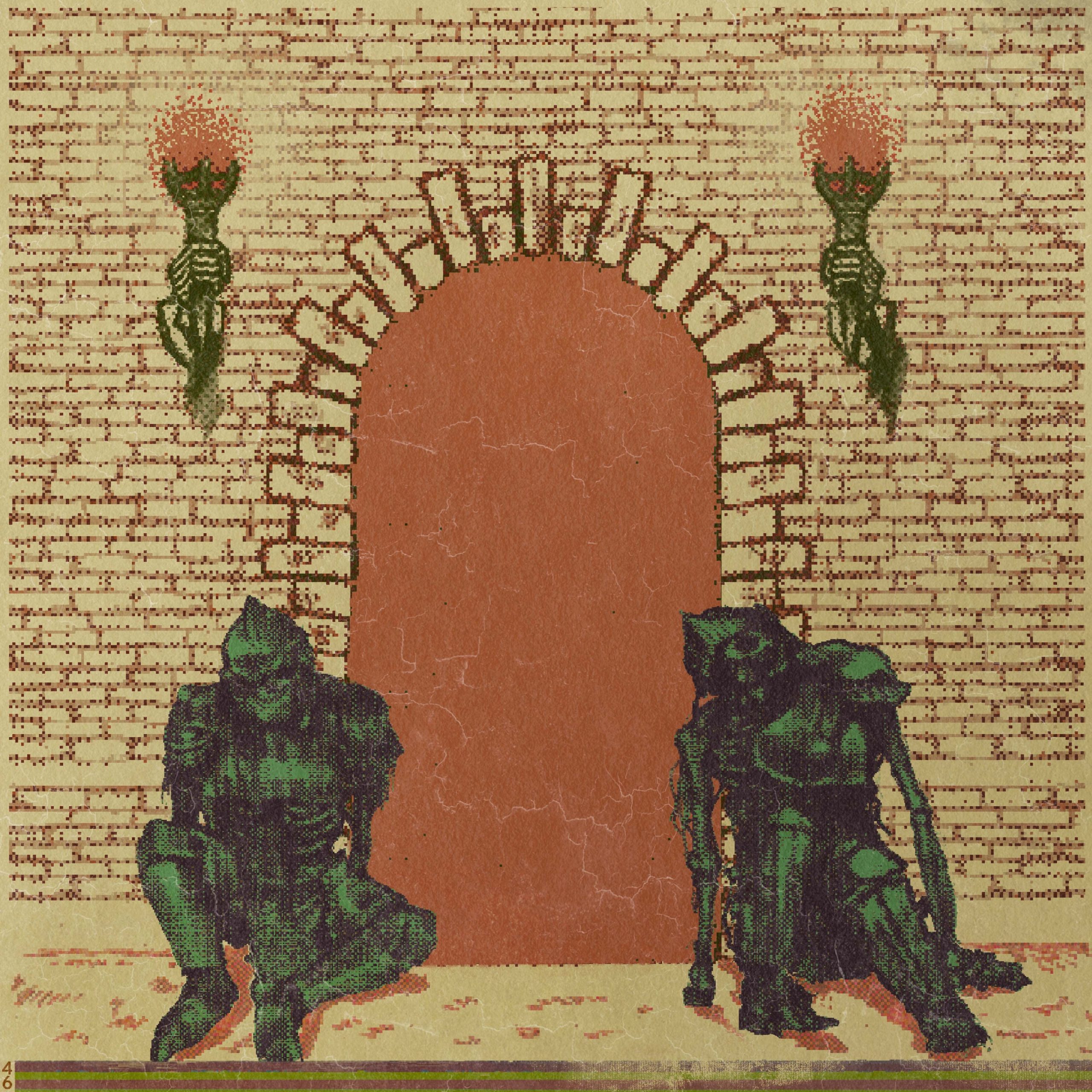 Known for his brooding lyrics and experimental beats, BONES has built a cult-like fanbase over the past decade. Coming through with his first release of 2022, BONES shares “TheOne,” his new single. The track is characterized by a guitar led-beat as it finds the Michigan born rapper reflecting on those he’s loved and lost. Never one to shy away from vulnerability in his lyrics, BONES raps:  “All the things we could have done / Everything I love is gone / I don’t want to be the one.”

The new track is produced by fellow TeamSesh member, grayera who has collaborated with BONES on many projects before, most famously on “Branches” and “LooseScrew,” the latter of which has 36 million streams on Spotify alone. Known for his unpredictable and experimental beats, grayera’s production melds perfectly with BONES’ cool, calm, and collected flow. Clocking in at just over 90 seconds–straight to the point in typical BONES fashion–the new single offers a taste of what’s up next from the rapper as he prepares for his upcoming album.

2021 was a remarkably busy year for BONES, marked by five full-length albums including Scraps, his November collaboration album with TeamSESH producer Lyson. October’s ForbiddenImage immediately followed July’s InLovingMemory, a dark and personal album that featured the recent single “WhiteBoyRick,” which has received over 2.4 million views on YouTube. In March, BONES released PushingUpDaisies, a full-length collaborative album produced by TeamSESH producer Deergod. Featuring the single “PopRocks,” which earned praise from Stereogum, the album thrives on the impeccable chemistry between producer and rapper. Earlier in 2021, BONES shared his BURDEN album and released albums recorded under the moniker surrenderdorothy onto DSPs for the first time ever.

If there’s one thing to know for sure about BONES, it’s that he’s always working on his next project. Stay tuned for much more to come from the TeamSESH founder in 2022.

Hit-Boy & Pacman Da Gunman Are “Not Your Average”