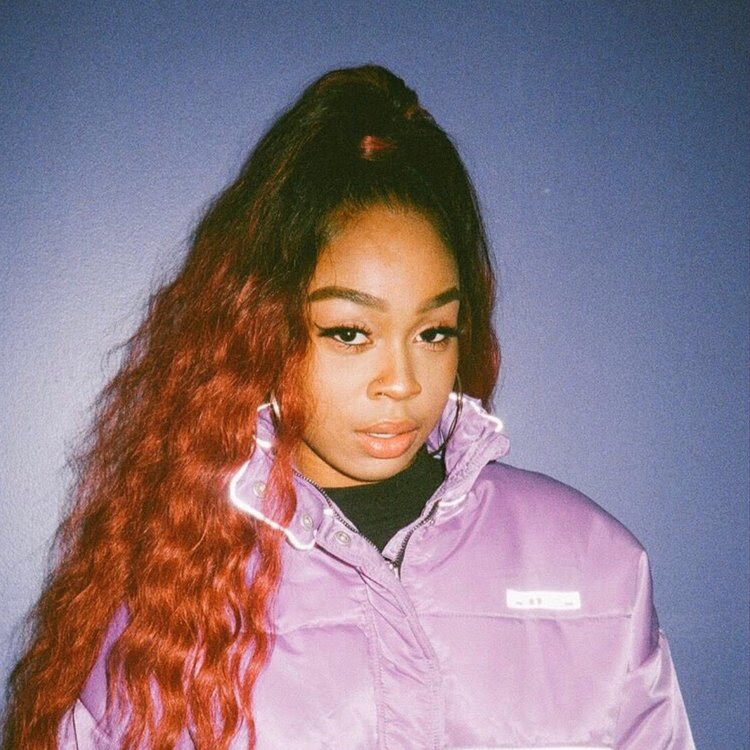 Praised by Fader as being “exactly the kind of energy we should all be striving to keep” 21-year-old Toronto-born singer and songwriter Ebhoni releases a new visual for “Weston & Leona” out today. Following up on her debut EP “X,” Ebhoni pays homage to her Weston neighborhood while reminiscing on memories and lessons from her late grandmother Leona.

In true Ebhoni fashion she creatively jacks PartyNextDoor‘s “Break From Toronto” while sampling Miguel‘s “Girl With The Tattoo” produced by Alexay Beats as she showcases her strength and proving that bad gyals don’t cry. Directed by Dilwood Media, the minimalistic visual showcases Ebhoni in her purest form as she commands attention and owns her emotions.

Ebhoni’s string of animated, confident dancehall influenced R&B singles have won her critical success and a rapidly growing international audience. Ebhoni’s strong ear for production sounds has led to her pairing with IzyBeats (Rihanna, Koffee), DP Beats (Lil Uzi Vert, Trippie Redd), Alex Lustig (Partynextdoor, Baka Not Nice), Doc McKinney(The Weeknd) and others who help synthesize Ebhoni’s broad range of influences into honest, authentic and immediate songs. In the middle of a productive 2019 run, Pitchfork wrote that she is “reclaiming the Toronto R&B crown for women.” Throughout her career, Ebhoni’s made a point to partner specifically with Black-owned businesses, support other women artists and workers, and to uplift the local LGBTQ+ community, which she’s done through efforts like hosting Pride Toronto. Ebhoni is a must-follow.