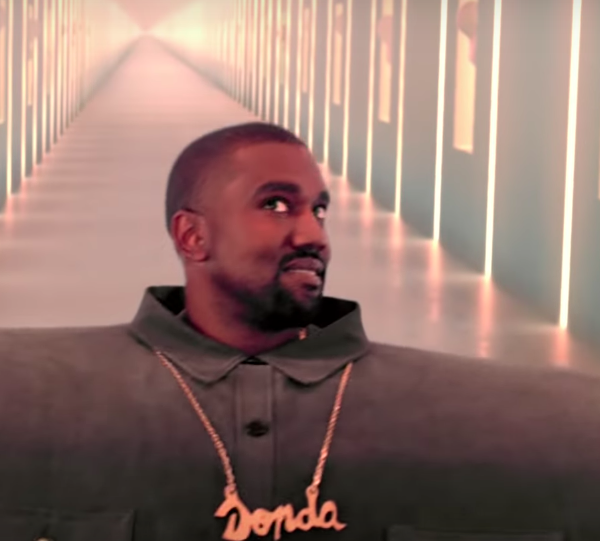 Imagine taking the lego head off a figure, stuffing a middle-aged celebrity in there, and then telling him to go ape shit. That’s the general gist of what the song’s video gives the listener. It’s not that it’s uncreative, it’s just that it feels lazy. There’s no obvious purpose behind it and it just seems to have been slapped together at the last minute.

Lil Pump, when used correctly, is a star

On the track, Pump is delegated to hook duties. It works out too thanks to Pump’s ability to find harmonies in plain sight. He’s easily the highlight of the song, but with Kanye’s verse mostly comprised of talking, that may not be saying much.

Kanye’s artistic direction has taken a hit with age

We saw that ye was a creative fail. Now, “I Love It” seems to show that his artistry is beginning to stink with age. Maybe it’s reversible, or maybe it’s permanent. One thing’s for certain. If this Kanye is what we’ll continue to get, he can keep it.

Related Topics:featureskanyelil pump
Up Next