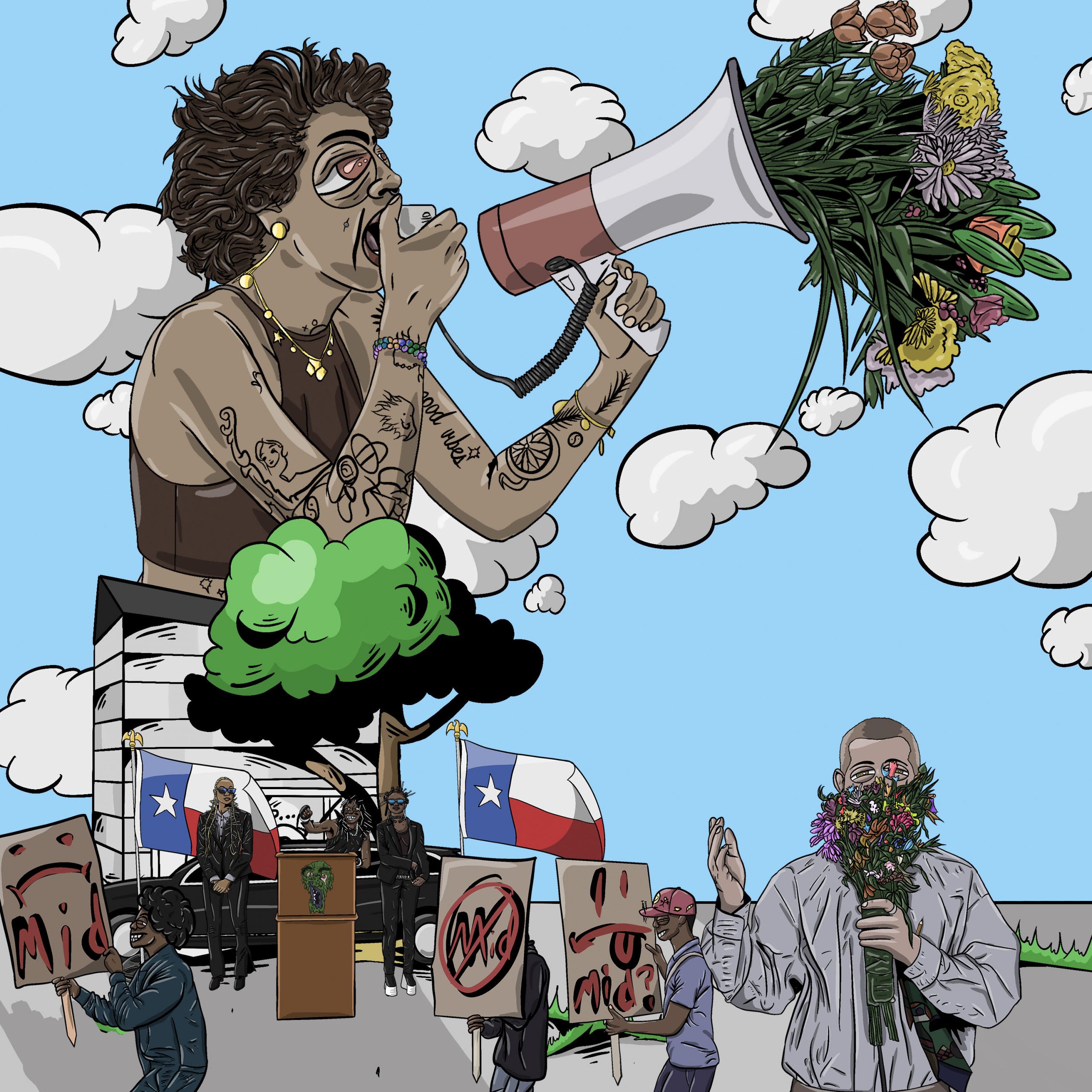 Rising, genre-bending, multi-instrumentalist, artist and creative force, Teezo Touchdown releases his new track and video for “Mid.”  The self-directed music video takes us on a journey as Teezo puts in his bid for Mayer of Midville.  Using the campaign slogan, “RID THE MID,” Teezo runs the streets actively working to get mid off the streets. Click HERE to listen/watch.’

Teezo kicked off 2021 continuing to showcase his creativity and storytelling with the release of “Technically,” which was another standout in his already impressive catalogue of releases.  He also appeared on Tyler, The Creator’s new album on a track called “Summer Window.” 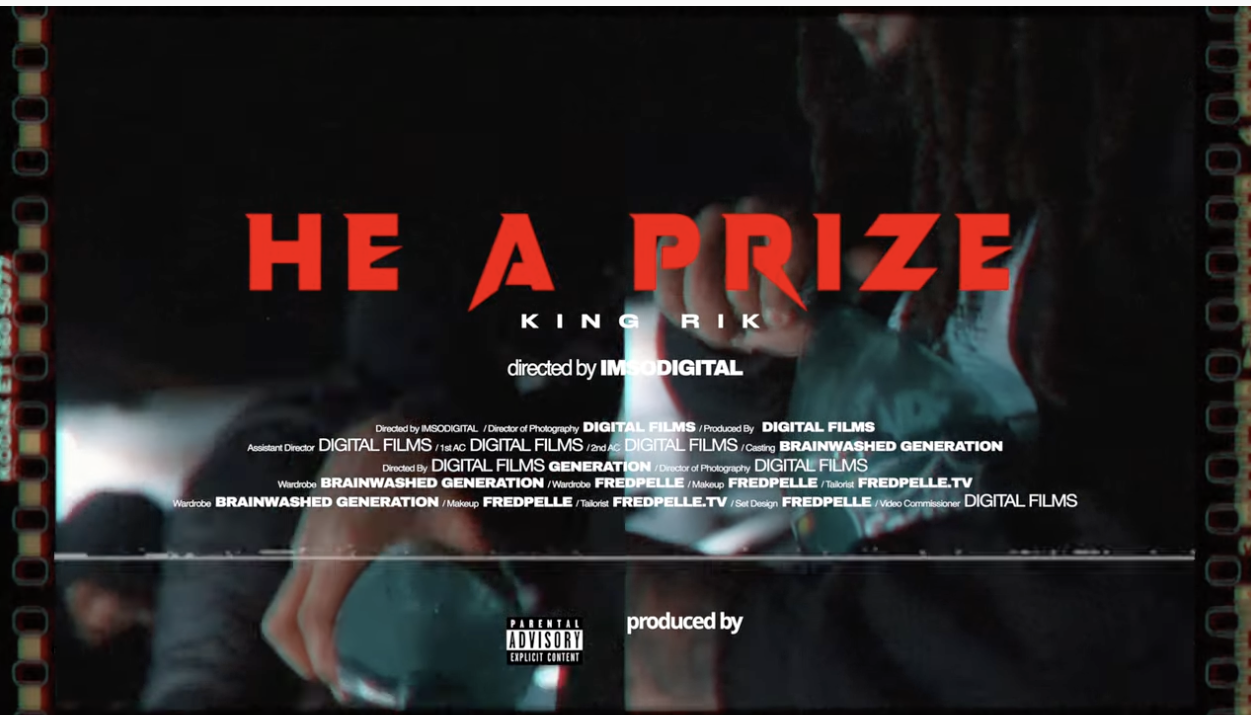 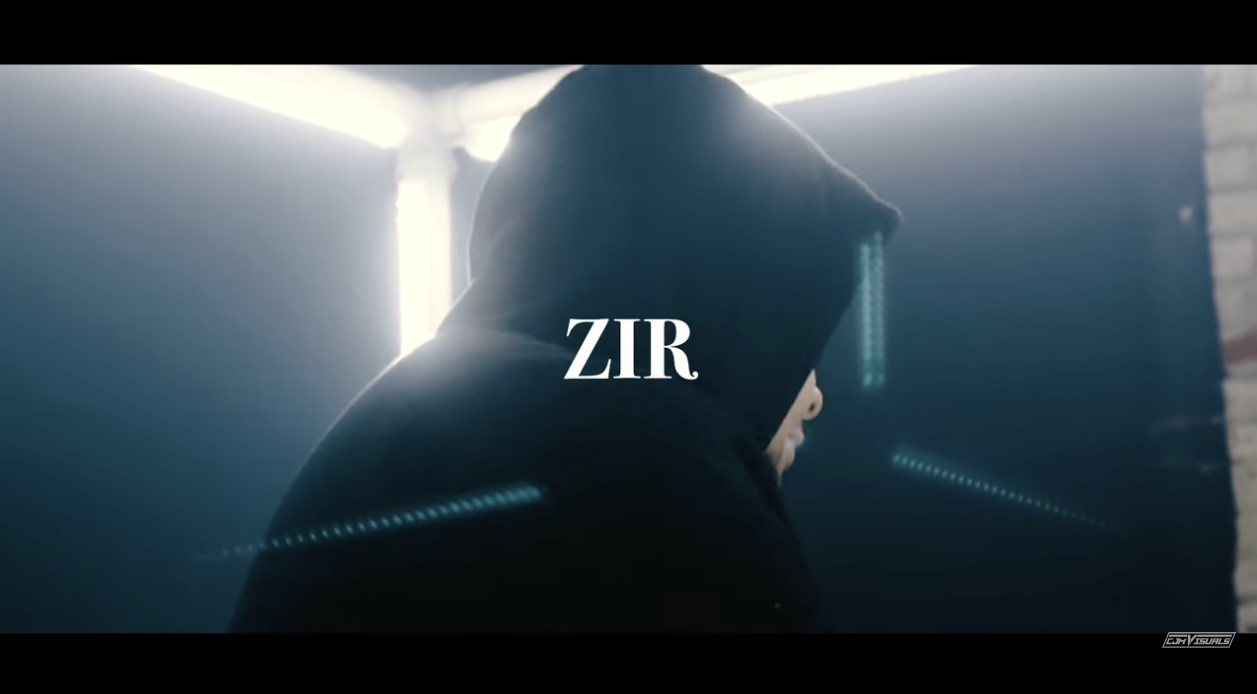 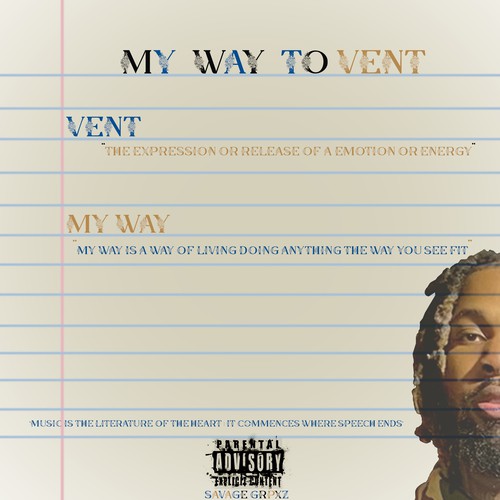