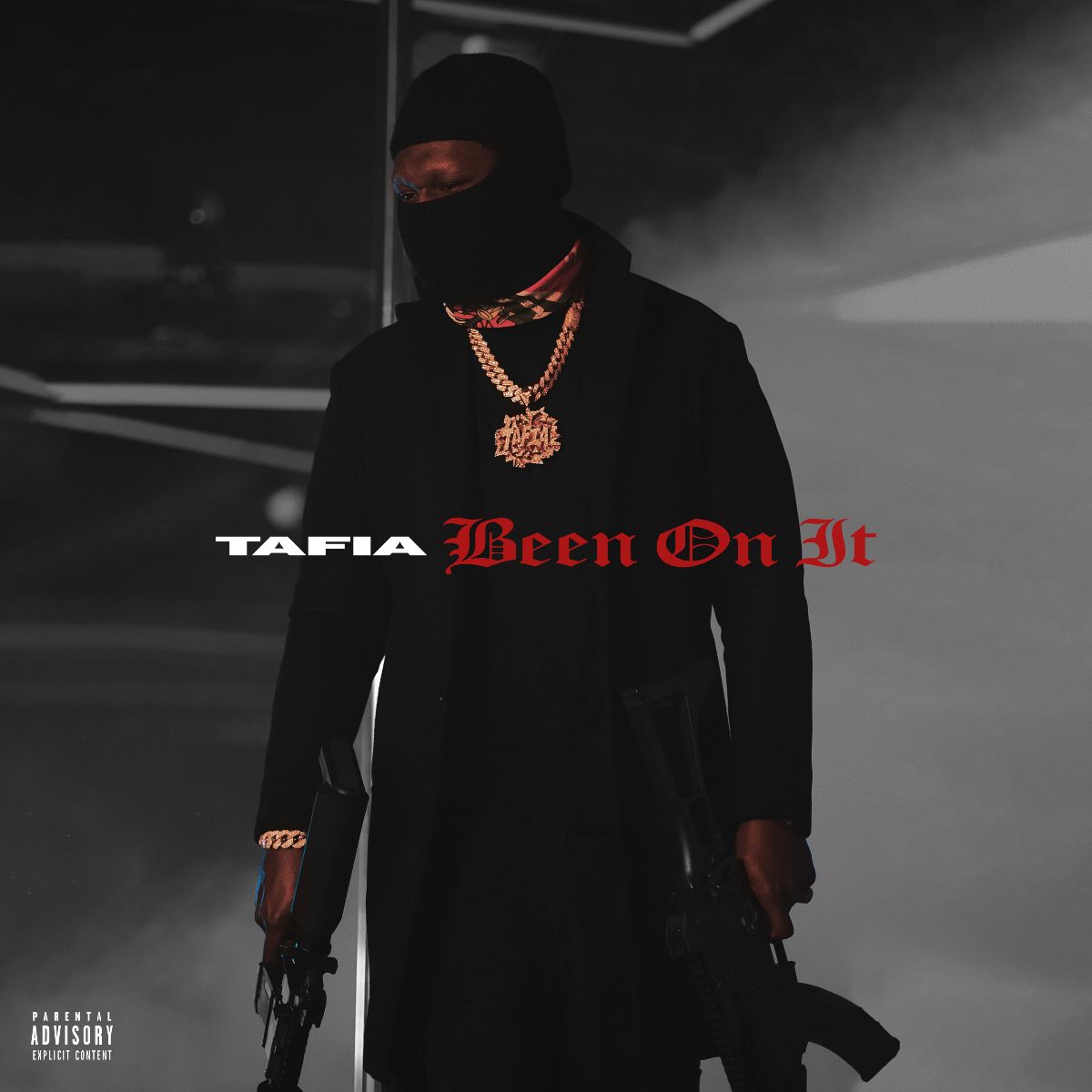 Tafia, the North Miami-born introductory signee of Meek Mill’s Dream Chasers/Roc Nation label has just shared his new single “Been On It” and announced the release of his debut album Mention My Name, slated to be released on March 18th.”Been On It”is yet another testament to the lyrical prowess and confident cadence at his disposal. The song is lively and catchy, showing Tafia gliding over an engaging and melodic instrumental. On this track, Tafia reflects on his time in prison, the lavish lifestyle he’s crafted for himself since being released, and the high-stature his life experiences have garnered him. The visuals for the track are vivid and exhilarating, matching the vibe of the song perfectly.Although it’s just a sampler, “Been On It” serves as an undeniable indicator of the success that’s due for Tafia with his upcoming debut album, Mention My Name, which releases on March 18th with features from Davido, Jeremih, Vory, and Rob49.

Through a constant stream of releases and unflinching dedication to his craft, Tafia has set himself apart from the pack and is poised to have a breakout year in 2022. After catching the attention of Meek Mill with his authentic 2017 single “Street Fanci”, Tafia was extended an invitation to meet the Philadelphia artist and philanthropist on his yacht in Miami. Tafia and his crew pulled up on Jetski’s and were greeted personally by Meek who immediately started rapping all the words to Tafia’s song, showing an initial interest in signing him to Dream Chasers Records. In 2019, Meek inked a deal between Dream Chasers and Roc Nation, signing Tafia as the first artist to the label a year after the partnership went through. Tafia wasted no time once he was signed, dropping the conclusion to his Fanci mixtape series, Street Fanci 3 in May 2020 and then a joint EP with rising Florida rapper Major Nine, titled Fanci No. 9 in October of 2020. Last year, Tafia dropped a mixtape hosted by the iconic DJ Drama, Street Clarity: Gangsta Grillz, which featured acts such as Rick Ross, Meek Mill, and Bobby Fishscale. The tape not only showed the faith hip-hop superstars have in Tafia, but the natural presence he has on the mic. Standout records like “Benyhana”, the record with Ross & Bobby Fishscale, and “Break The Bank”featuring Meek Mill have set up Tafia perfectly leading into his debut album Mention My Name, due for release on March 18th.