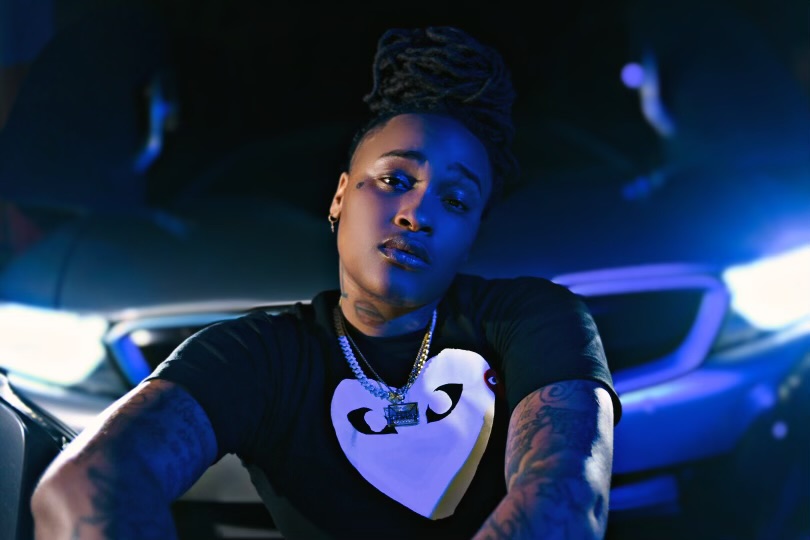 Shakia Alford better known as Sunny Surff is a 24 yr old rapper from Plainfield, NJ. Being born to young parents Surff naturally gravitated to her Grandmother whom she grew very close to. With her grandmother’s untimely passing Surff at a young age choose the streets for comfort & guidance.

While trying to figure out the next chapter in her life without falling victim back to the streets Surff noticed she had a raw talent which was rapping. She started rhyming around her projects in Plainfield, NJ, and the streets of Asbury, NJ where they took a liking to her ability to connect her real-life story and pain in her rhymes, which made her a hood favorite. With the support of her hood, she began to take her rap career seriously. Along the way came the untimely death of her best friend Sim (RIP) he was not only her biggest supporter but she considered him her brother. His death has been a driving force behind her making music that’s relatable, that people can feel in their souls. Her new somber single “Special” is her at her best. Stay tuned for more work from the NJ spitter in the near future. 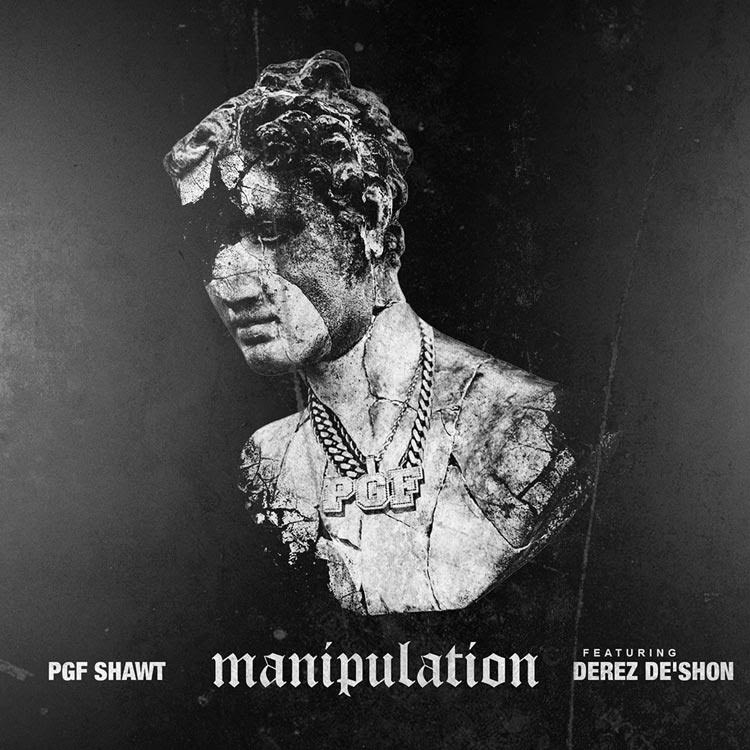