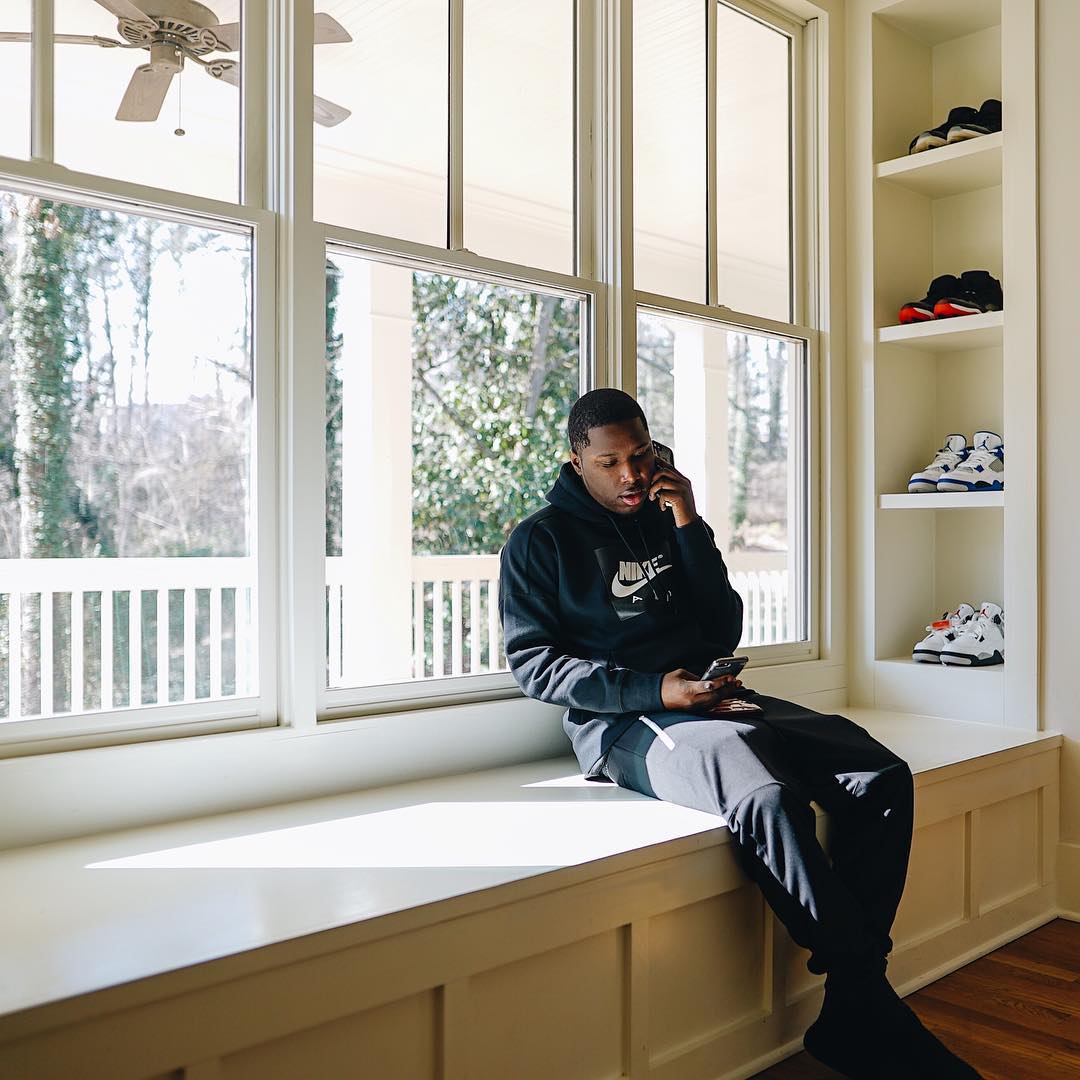 Coach Joey and FMB DZ hurt some feelings in their new video for “Time.” The concept is quite simple, yet suprisingly hilarious. While their women fuss at them incessantly, Joey and DZ take turns displaying their incredilous and nonchalant looks while passing a phone back and forth, their individual verses changing when this happens. This strike of creativity extends to the camera work itself, directed by Mula Films and shot by Dontell Antonio. It looks to be one continous shot, filled with angry faces, blank stares, and skin tight jeans (on the ladies, of course).

The song itself is lean and clean. Joey brings the chopper-style flow while DZ’s slurred, guttoral delivery helps to offset Joey’s straightforward, charismatic offering. Combined with the track being only 1 minute and 42 seconds, you’ll want to run this one back a couple of times to make sure you caught everything.

You’ll want to watch the video for “Time.”

Spotlight: Jeno Cashh and Tee Grizzley collide on “In They Face”

Spotlight: @mollybrazy’s “Last Minute” is a fiery exhibition of everything she does best

Yung Slim from Plymouth, North Carolina is an upcoming artist to watch, he has a new single titled ‘Dead one’ dropping on July 30th on all streaming platforms, with an official music video dropping on YouTube on August 6th.

Yung Slim has been in the music industry since 2013 and is currently signed to BussDown Entertainment record label. Yung Slim has had the opportunity to work with quite a few producers and has been featured on many blogs and radio stations as well throughout his career.

2021 has been really good to Yung Slim so far, he has been seeing a huge increase in views, streams and followers on all platforms but he says this is still just the beginning for him and his career. One of Slim’s favorite quotes is “Hard work beats talent, when talent doesn’t work hard.” It reminds him to grind hard for the career and life he wants.

Yung Slim also dropped two soundcloud exclusive songs ‘ITS YUNG’ and ‘ITS MY GDAY’ in celebration of his 26th birthday! Be sure to check them out on his soundcloud linked below and to follow his other social media platforms to keep up with Yung Slim and his upcoming release. 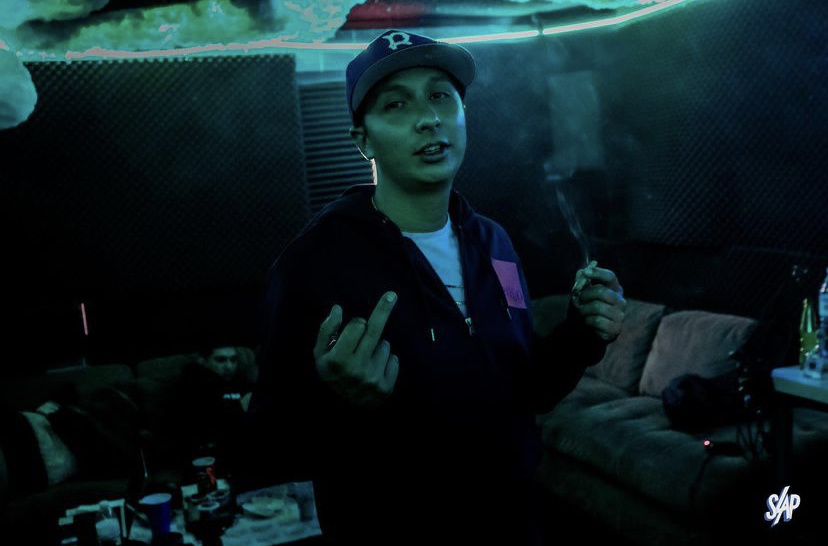 26 years old artist Slim9ine5ive originally from the LA harbor area (San Pedro to be exact) began his music career as an engineer for artists such as Roddy Ricch, Rucci and 03 Greedo. At the young age of 18 he had his own studio in San Pedro and at 20 began engineering at the popular RedRoom Studios in Los Angeles. For the past two years Slim has taken steps towards becoming a full time solo artist in addition to being a producer.

Today, he brings us a brand new single and video titled “Cash Out” featuring popular LA hitmaker Chris O’Bannon and produced by LowTheGreat. The connection between the two runs much deeper than music as they both went to school in San Pedro growing up and have mutual friends, so when he completed his portion of the song and began thinking of who to add on the song Chris was the natural choice as everything he touches lately has turned to gold. This comes as Slim prepares to release more quality music all summer long featuring more of LA’s best talent including Watts producer Rappa and Compton singer Siete. 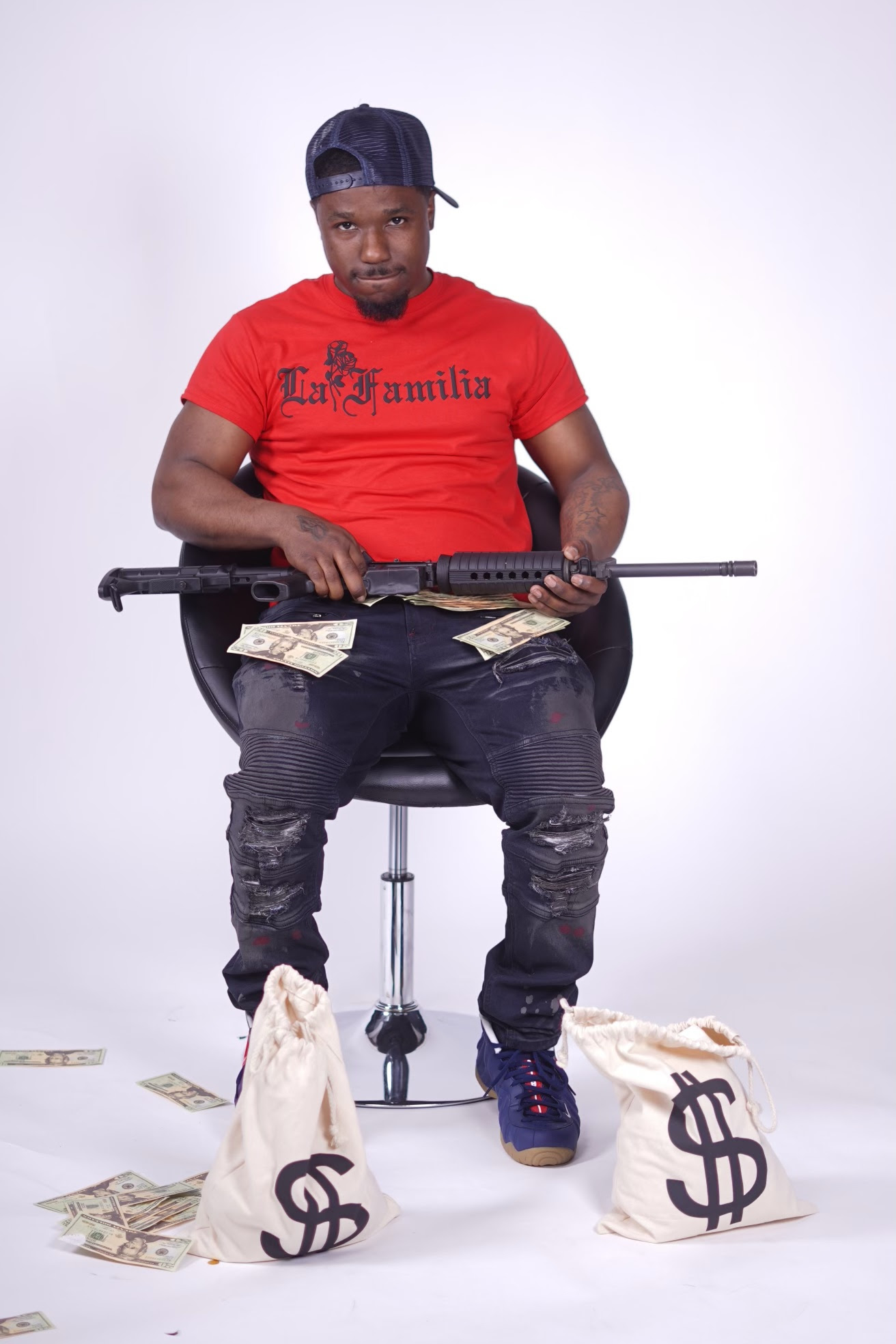 As the NBA finals wind down, and LeBron’s reboot of Space Jam proved to be a slam dunk success at the box office this past weekend, Chicago’s J.O. is forming his own new legacy on his latest single “LeBrazy”. J.O. once again connects with frequent collaborator DJ Ryck Da Rule for a new triumphant anthem. In the visual, J.O. travels from the midwest out to Los Angeles just like LeBron and lives a luxurious lifestyle and visits a few historic landmarks such as Angels Gate park. J.O. continues his campaign with MVP-like focus headed into the second half of the year.

Chicago Born Native J.O. had a rough start to life before he even began to walk and it continued by J.O. getting locked up at the age of 19  for 6 years. Freshly released in mid October 2020. J.O. dropped his First Day Out record called  “Welcome Me Home” since then He released 3 more singles all with visuals off his unreleased project “A Gift From God”. Also J.O. started a record label called La Familia Allstars Entertainment LLC  with merchandising since his release from prison. J.O.creates real raw material in his music that can’t be copied because it’s all based on his life. Every word is J.O. reality from the rough upbringing to the streets from the cells, and to the good times and bad times he experiences also the love of his Culture and newly found Spiritual Freedom. J.O.is an artist to lookout for with his unique also diverse flows and sound he brings to the culture.