Spideyyy has released a new track, “Stick Up,” that’s all about, well, being stuck-up. He runs in houses and puts the guns on the owners and lets them know that everything will be okay if they listen. While he details the exact process on the chorus, he spits some real shit inbetween, asking some important questions to the so called gangstas that are around him.

Check out “Stick Up” below.

Tony G drops “Give It Up” 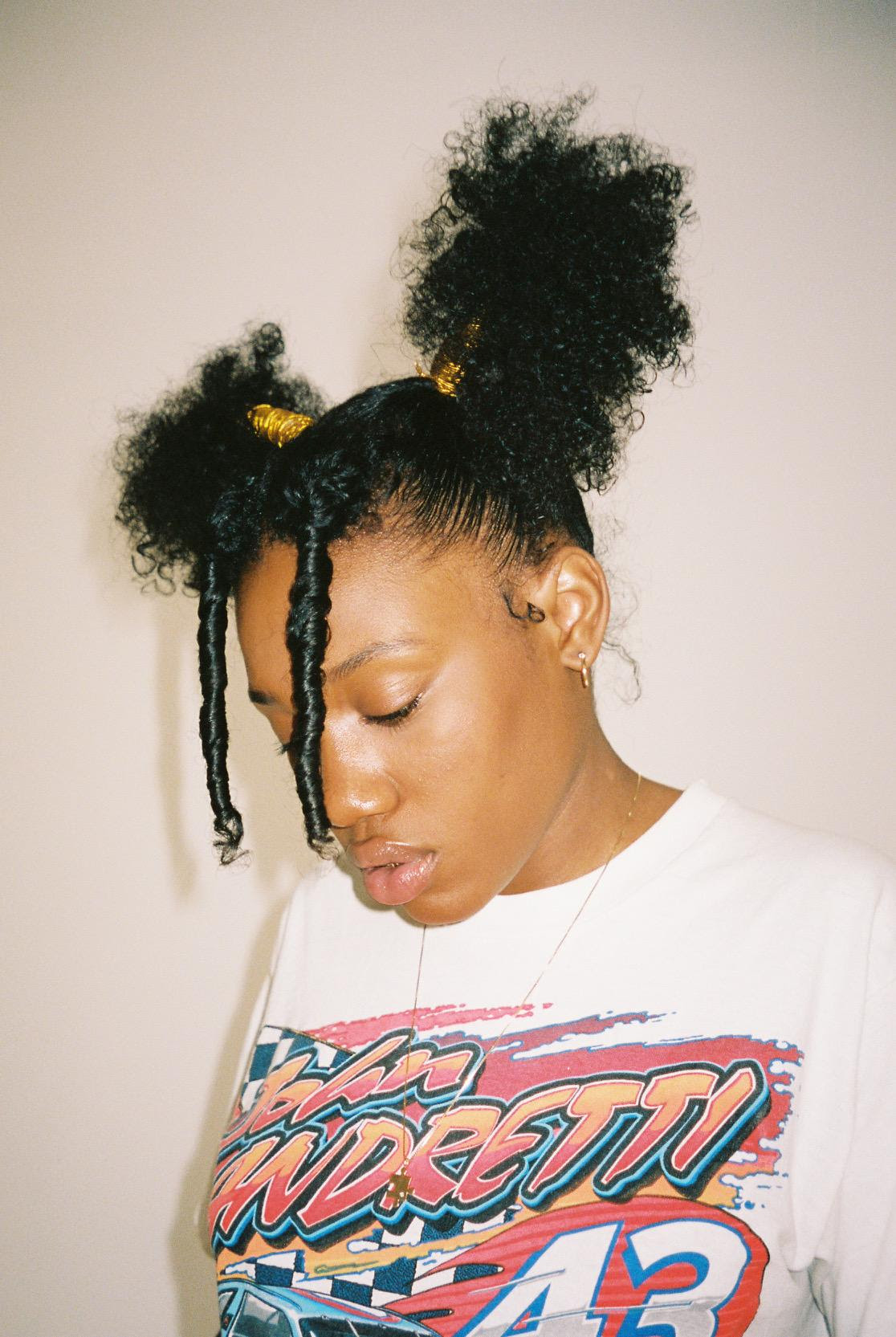 Lily Rayne returns with a melodic single paired with hazy, Dope Overdoz Studios-directed visuals for, “Pink Lemonade.” On her new track, Rayne harmoniously pleads with her love interest to always choose her despite her schedule or what she’s going through. Listen Here.

In alignment with “Pink Lemonade’s” lyrical content, the visuals highlight the conflict of Rayne’s introspection as she is seen going from a party scene to deep into her thoughts. She’s seen hoping that even though she’s distracted with life that whenever she’s ready the girl on her mind will always pick up the phone.

“Pink Lemonade” is a smooth and mellow track over a tantric beat that effortlessly displays that Lily Rayne is only getting better. Stay tuned for what’s next!

Houston, TX native artist Young Tmo, born Tony Morris, is ready to take over the airwaves with his compelling and original content. He recently released his new single entitled “Tonight” — and the response has been organic and authentic since its initial release. Having a passion for music since the age of 8, Young Tmo’s dedication definitely reflects in his music.

With goals to spread influence across the globe through his artistry, Young Tmo is continuously ready to create music from a genuine space. Garnering a very special and organic Fanbase, Young Tmo can definitely be projected as the next best thing out of Houston, TX. Listen to his new single to hear why. Stream “Tonight” below: 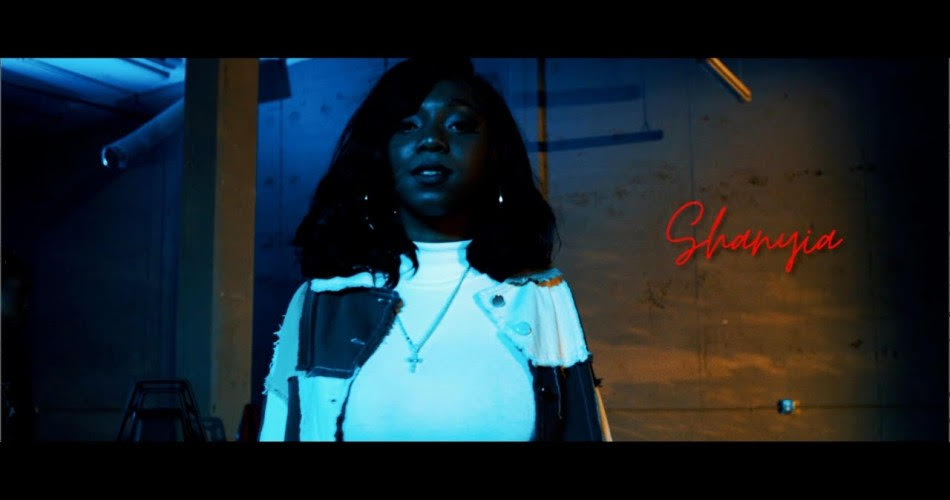 Rising as one of Baltimore, Maryland’s most quintessential musical artists, singer/rapper/songwriter Shanyia, proves to be the most versatile lyrical sweetheart we know. With rhythms and movements that shake any crowd, blended with her soft tones and hard-hitting beats, Shanyia creates the perfect vibe. At just 19-years-old, she effortlessly exudes a luxury lifestyle in the midst of a soaring music career.

Today, she releases her highly-anticipated debut single/video titled “Slide,” exclusively premiered with us. She teamed up with Hip-Hop producer extraordinaire, Swiftbangaz (Fredo Bang, Migos, Lil Yachty, Rick Ross, Miguel) to create an up-tempo hit that will have anyone, and everyone “sliding” and shaking the dancefloor.

Inspired by some of Hip-Hop’s greatest of today ie: Nicki Minaj, Rihanna, Lil Baby, NBA Youngboy — Shanyia’s music provides a young, fresh perspective. Matched with undeniable production and set to be released through ‘Top of Tha World Entertainment / Asylum Records’, Shanyia’s first release will not only set the vibe, but it will become THE vibe.

As for the visual, it was directed by famed music video and commercial director, Caleb Seales, whose credits include: J. Cole, Kanye West, 2 Chainz, BET, and TVone. The music video provides for a stimulating, highly fast-paced ride with Shanyia, who we find swerving through the midnight hour — and we can’t help but slide into action alongside her in this heavy-hitting, uniquely cut visual.

So get familiar and press play on “Slide” below, and be sure to stream the official audio on DSP of choice.

Tia Bank$ Expresses How Grateful She Is For Her Many Blessings On New Single “Thankful” feat. LIYAH