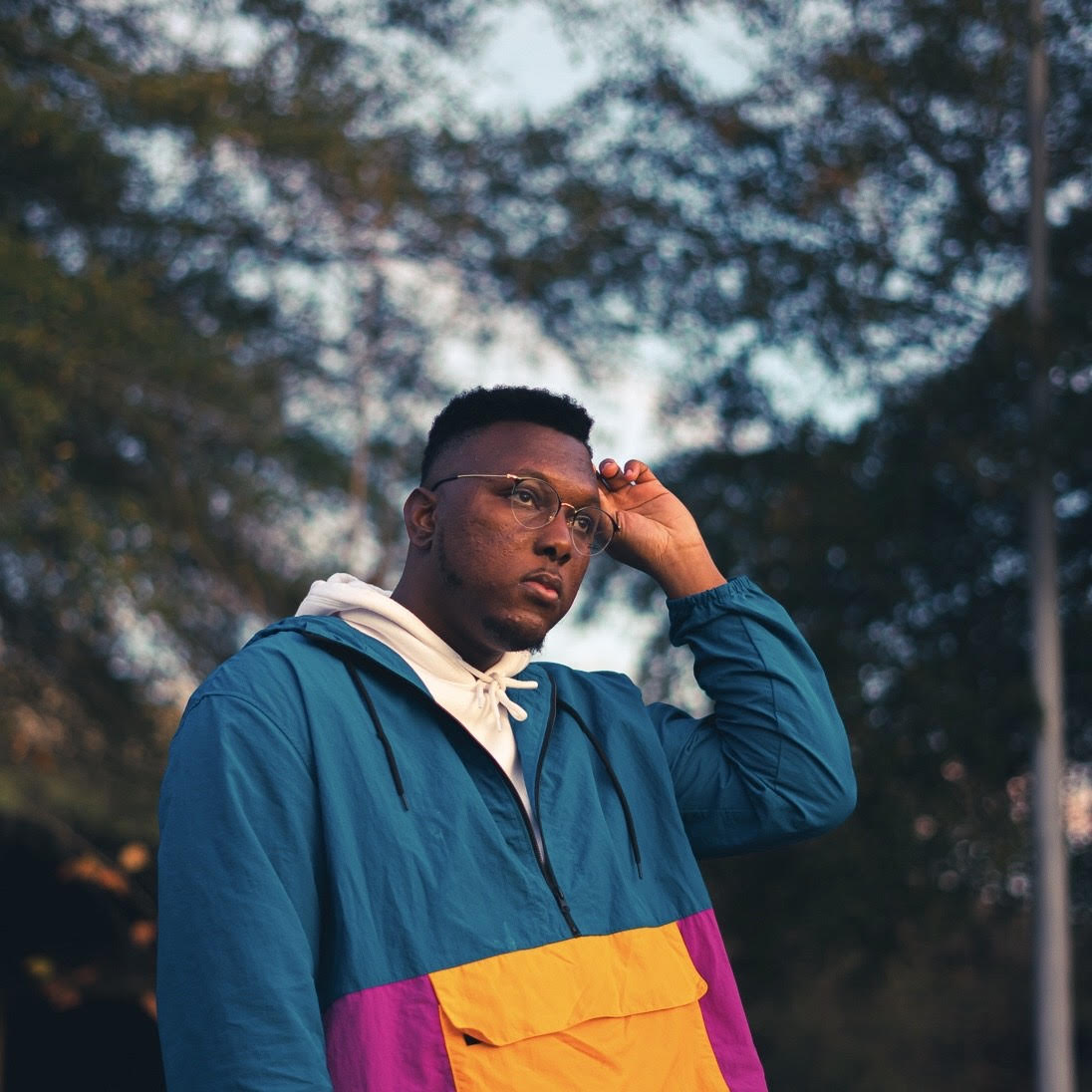 Marion, South Carolina recording artist ConSCious is ready to be heard by the world with the release of the new visual to his 2020 protest single “Stop Killing Us.”  In honor of Black History Month, the Naomi production draws a visual comparison of how African Americans have been marginalized to live in communities forgotten by the mainstream. This video shows the value of Black Life and the unity our communities need to thrive.

The audio originally premiered on popular media personality EBRO’s Apple Music/Beats One show and added to various trendy playlists, upon request. “Stop Killing Us” was ConSCious only release of 2020 and drew in a large volume of newfound fans after its release. And with the success of the song, ConSCious ascent to mainstream stature.

ConSCious became a breakthrough artist in 2019 with his noteworthy projects Spectrum and The Jordan of Recording EP. “Stop Killing Us” has accumulated over 16,000 streams and counting on Spotify. In 2021, he promises more new music — which will also include a new album, currently untitled. “Stop Killing Us” is available now on DSC Indie.

COCHISE GETS FUTURISTIC IN “USOPP”