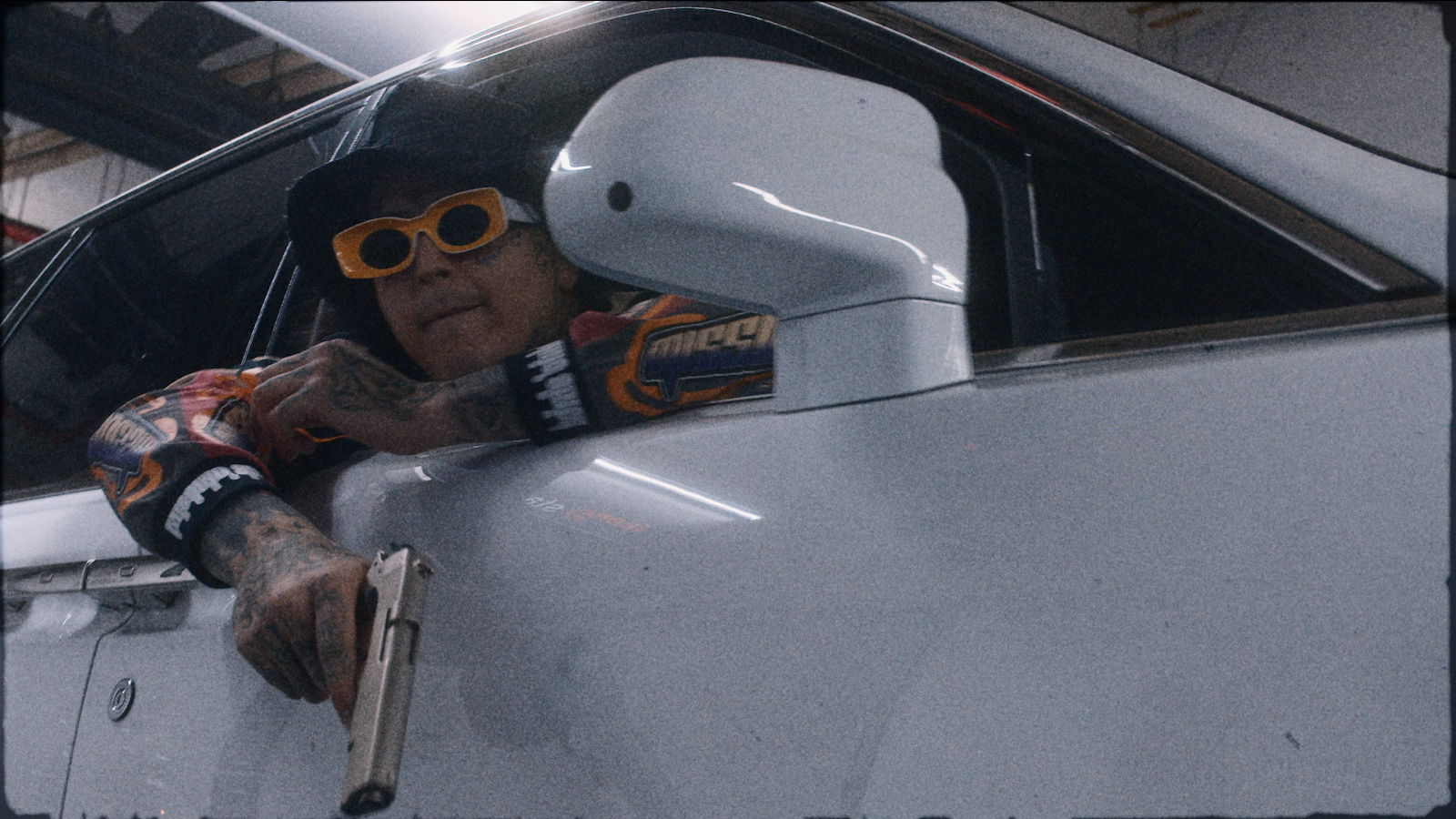 SosMula’s signature dynamic darkness and danger instantly creep to the forefront of the track. Its menacing production marries the jagged groan of skittering synths and a distorted beat. He sinks his teeth into the beat with deadly delivery. The accompanying visual highlights his intensity as he rages alone in a grimy underground backroom as commands flash on the screen.

SosMula doesn’t just break the boundaries between genres—he demolishes them beyond all recognition. Originally hailing from São Paulo, he eventually settled in New York, rapping professionally at just 15-years-old. Trouble was never too far behind him though, and after a stint in jail, he linked up with now partner-in-crime ZillaKami on the day he got out. Finding a devilish nook in the middle of metal, trap, rock, and “gangster shit,” he owns this realm. City Morgue has accomplished the unprecedented, elevating the underground into the mainstream without losing any grit. After the success of CITY MORGUE VOL. 1 HELL OR HIGHWATER, the group’s 2019 sophomore set CITY MORGUE VOL. 2: AS GOOD AS DEAD captured the #1 spot on the Billboard Top Rock Albums Chart and #1 on the Apple Music Rock Albums Chart. The 2020 follow-up TOXIC BOOGALOO EP bowed at #96 on the Billboard Top 200, #9 on the Billboard Top Album Sales Chart, #6 on the Billboard Alternative Albums Chart, #13 on the Billboard Top Rock Albums Chart, and #4 on the Nielsen Music Digital Albums Chart. At the same time, they’ve racked up 100 million-plus streams and 100 million-plus views to date. SosMula’s voice has also raged through collaborations with everyone from Denzel Curry to Post Malone signee Clever. With otherworldly allure and downright dangerously potent bars, he makes the alchemy of rap and metal darker than ever.