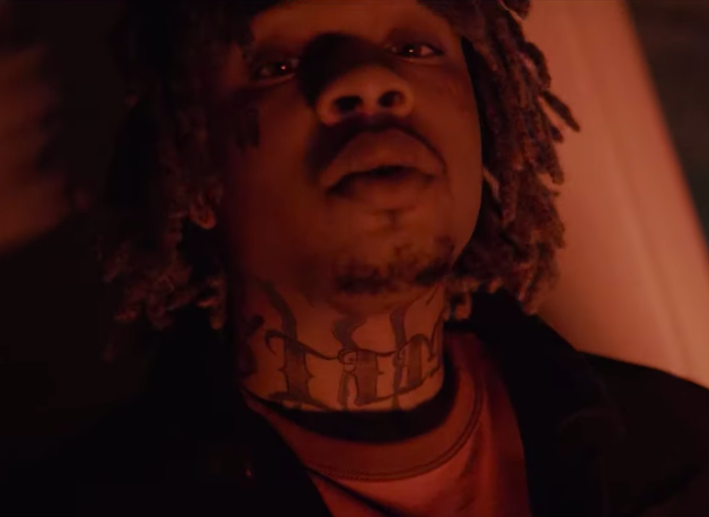 Slime Dollaz new single “Red Eyes” is honest and open. Set to some speaker-bruising production, Slime Dollaz spits and synthesizes harmonies about his life and what he’s seen. In the accompanying video laced with special effects, the rapper makes a lot of use of the color red in a demonic manner.

Watch the video for “Red Eyes” below.

Related Topics:featuresslime dollaz
Up Next

EZ Baby talks that shit in “For Me” 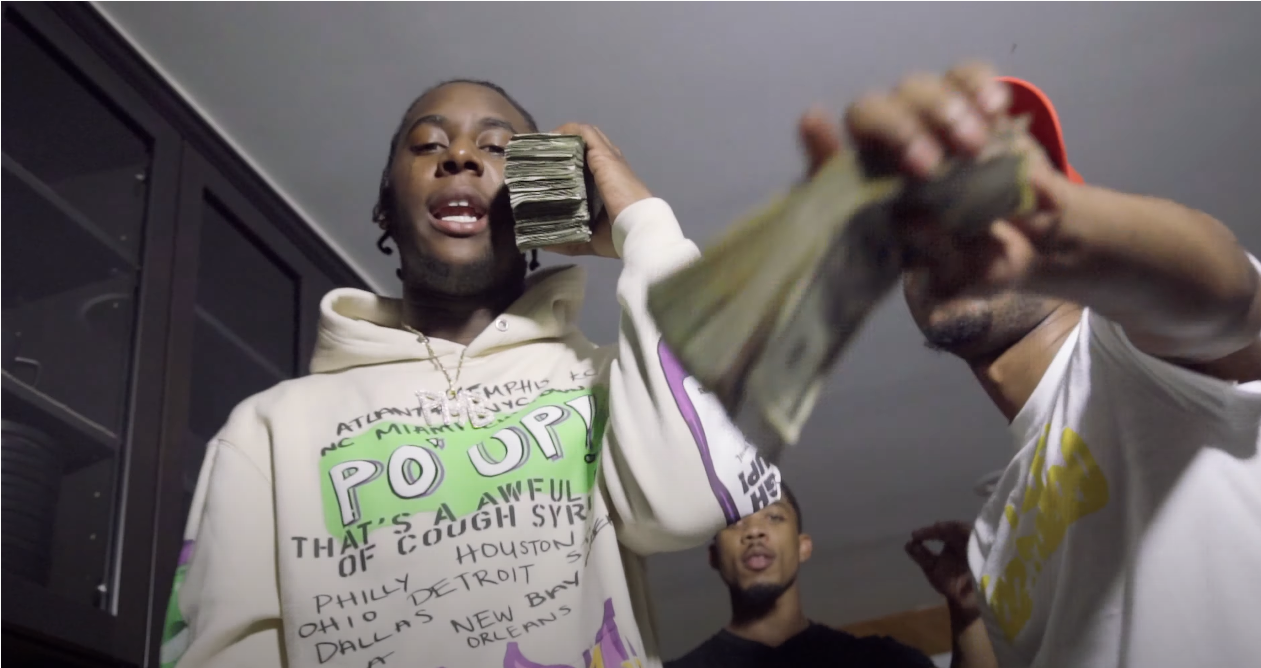 Flame Blazin (@flameblazin) is looking to turn 2022 up as he did in 2021. The popular Virginia rapper shows “No Sympathy” on his newest visual for “Runtz” with NSE MDot. This is yet another hard-hitting track coming off the heels of his smash single with Memphis’ heavy-hitter BIG30 (@CEOBIG30). His Breakfast Club-approved track “How I’m Coming“ set the tone for the next level of his development as an artist.

“Runtz” is a bass-boosted single produced by DJ Big Rice. The DOLOFILMS directed visual shows Blazin and his NSE homies flexing a lot of cash and whipping out the newest Lamborghini truck. The fiery lyrics matched with the dope beat make for an enjoyable listening experience. There are not many places you can go in Blazin’s hometown where you will not hear one of his records blasting out a car or venue. Flame Blazin has been on fire since his time doing dates to support Moneybagg Yo’s ‘A Gangsta’s Pain’ Tour.

Smoke one with Flame Blazin & NSE MDot and watch their newest visual for “Runtz” here today! 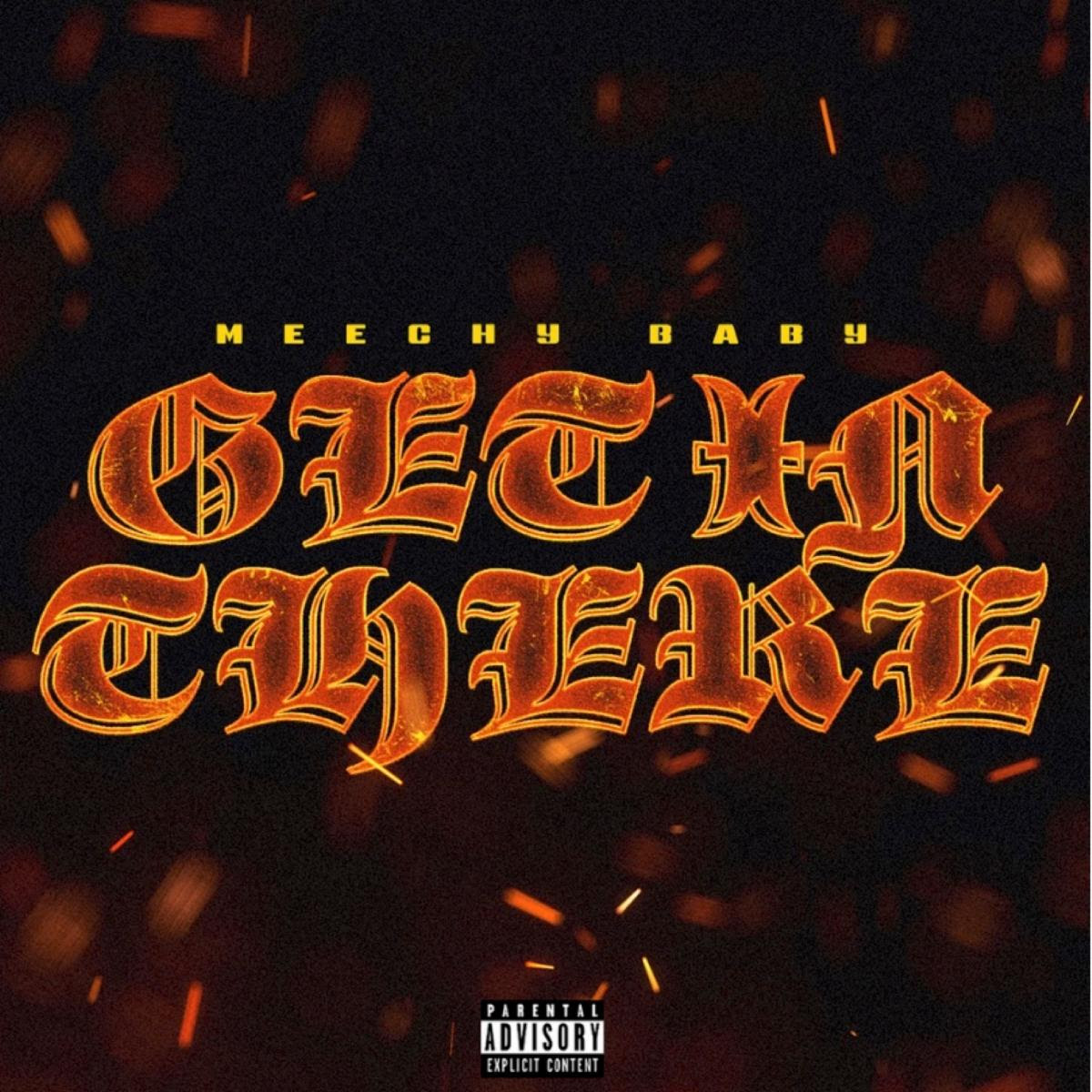 Kicking off 2022 with a bang, Meechy Baby unleashes a brand new single and music video entitled “Get In There” today via Never Broke Again/Motown. Listen HERE. Watch the music video HERE.

The track hinges on a jaggedly menacing beat fueled by 808s and skittering cymbals as Meechy Baby tears through the production with tenacious verses. It all culminates on a commanding hook, “Get in there.” In the accompanying visual, he turns up next to a luxury SUV as he flows directly into the camera. It hints at his unbridled star power and raw charisma.

He captured the attention of audiences everywhere on last year’s red-hot compilation “Never Broke Again Vol. 1.” Across a stacked track listing, he bodied “Pure Dope” [feat. Rjae & Rojay MLP], “Chippewa,” “Til Da Morning,” “Parking Lot,” and “Cutlass.” Of the latter, HotNewHipHop praised, “Paying ode to the old school car, the rapper brings high energy,” and Rolling Stone noted, “He raps about his lifestyle and his love of the American classic.” He has already amassed over 3 million streams and counting.

However, everything just paves the way for more music from Meechy Baby. 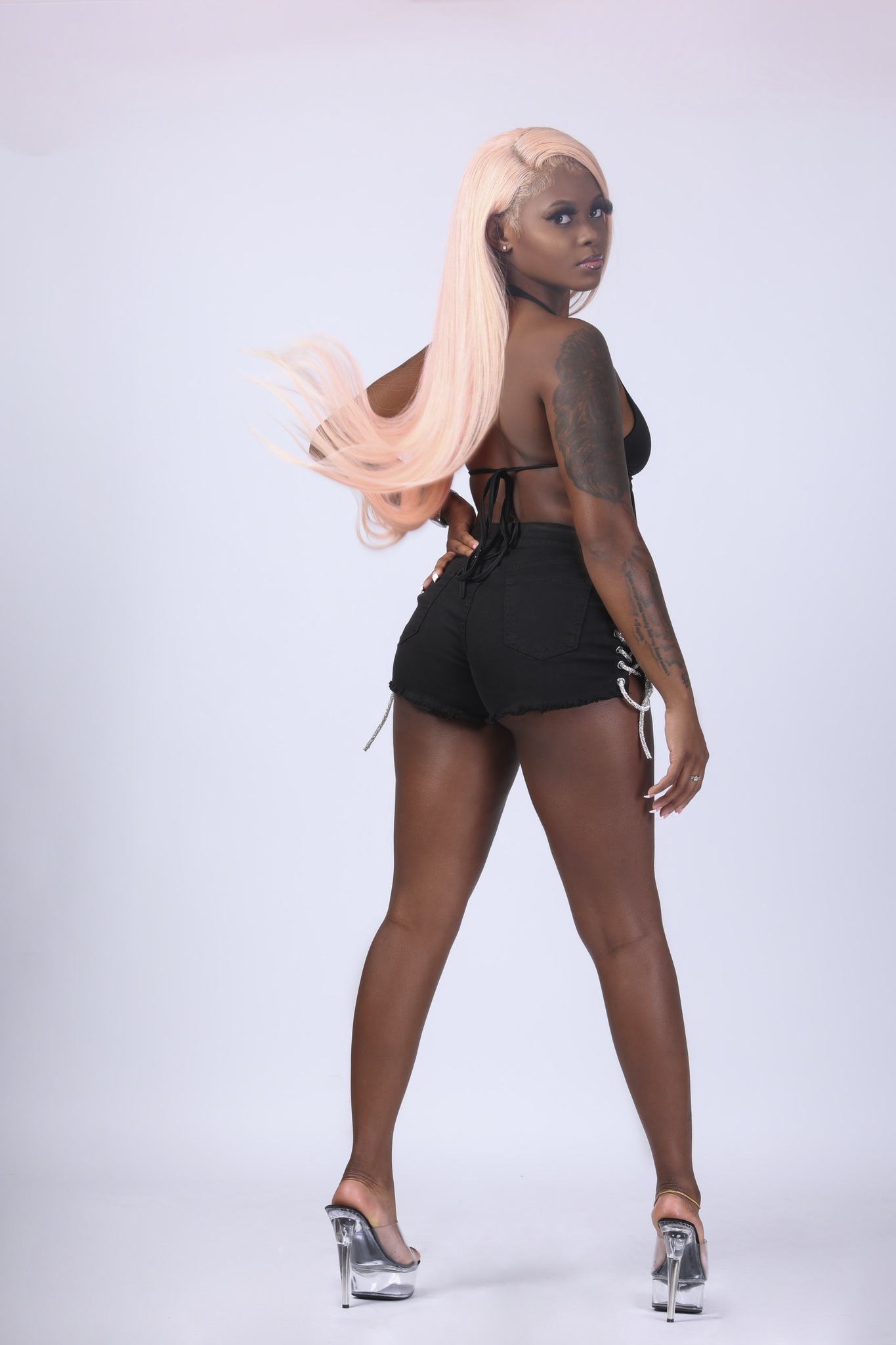 On the heels of critical acclaim and an onslaught of anthems, one of hip-hop’s hottest new voices Big Boss Vettegets real on a new single and video entitled “Heavy” today. It’s available via Beatstaz/Amigo Records/Republic Records.

Ominous piano sets the tone as she bodies stacked 808s with one caustic confession after another. She admits, “I was at my lowest, and they counted me out,”and “I lost everything. I ain’t have it easy believe me.”However, her fierce flow accelerates towards a bold declaration, “I’m the hottest in the game, yeah I said it.” It illuminates another side of the rising rapper.It also serves as the perfect counterpoint to her recently released self-titled single “Big Boss Vette.” Right out of the gate, HotNewHipHopdescribed it as “filled with upbeat bass as Vette’s personality and charisma take the lead,”before adding, “it will keep her name stuck in your head.”Stay tuned for more music soon!