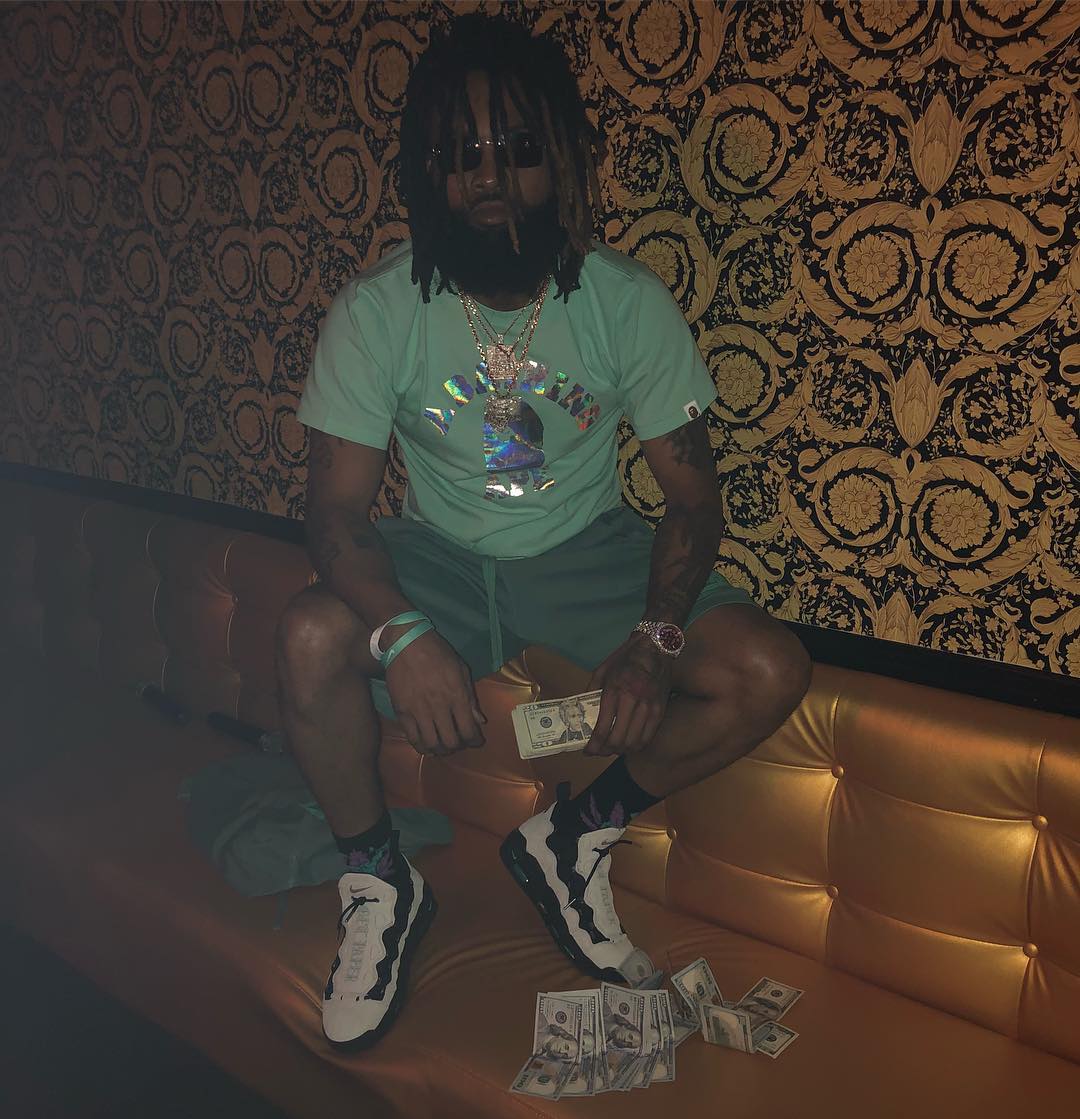 Strip club music is what we typically salivate over, being the party music that’ll liven up any event. Producer Helluva’s energetic creations are often the soundtrack to ass-shaking in the D’s establishments, their fast-paced nature being the perfect tempo to spend money to. Sada Baby, Drego, and Lil Beno make great use of a Helluva beat for their new cut “Birthday” that’ll surely be the next strip club fascination that goes wild. The cut benefits from solid verses and a shared aesthetic that elevates the song from good to great.

Listen to “Birthday” below. 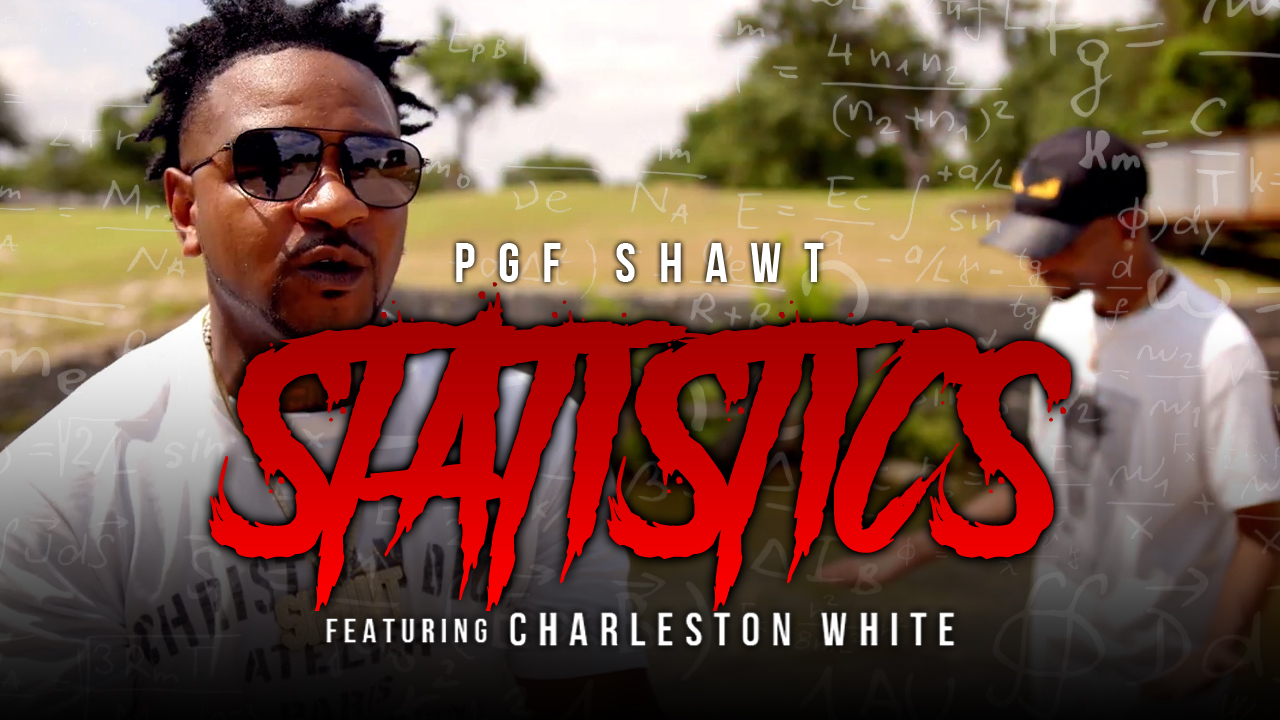 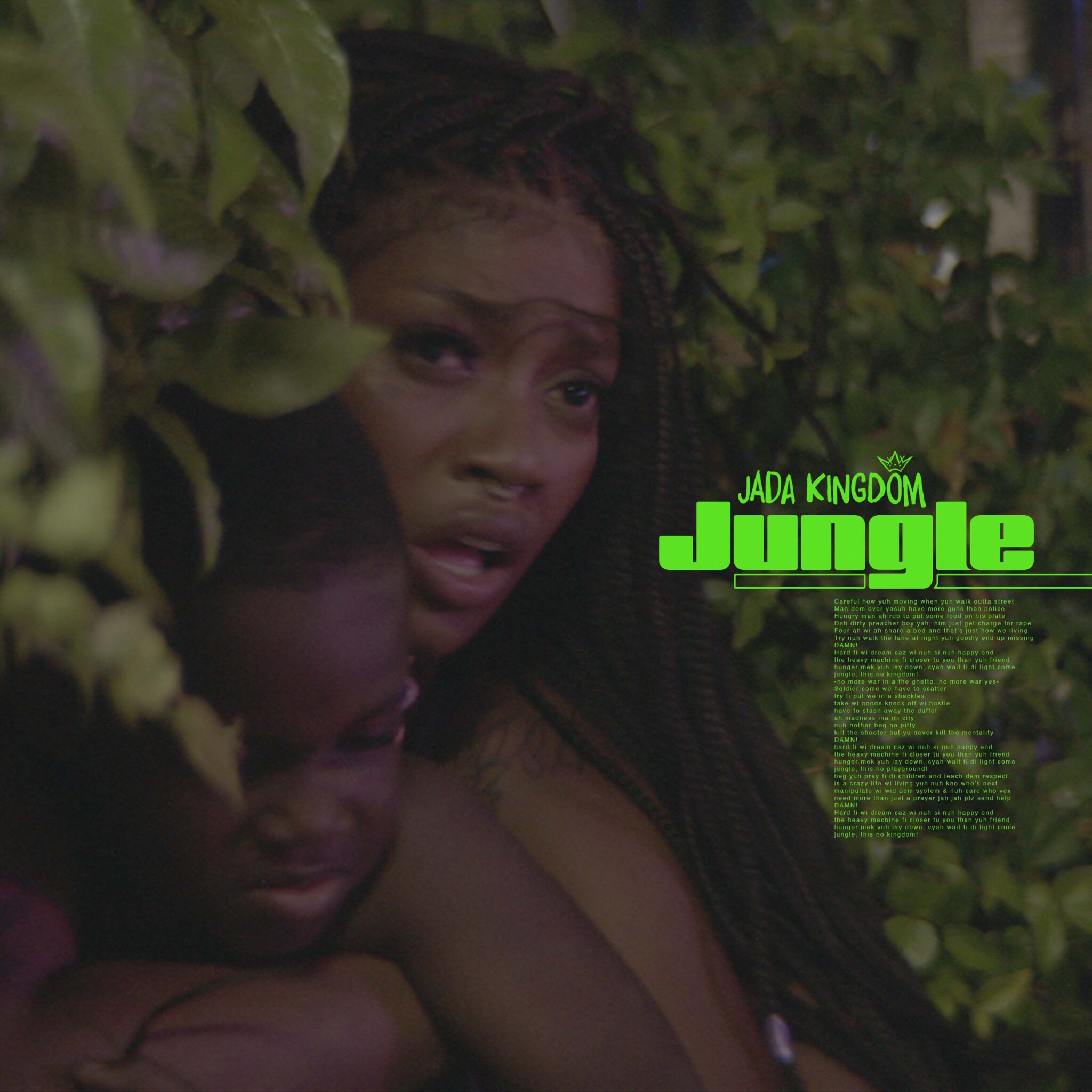 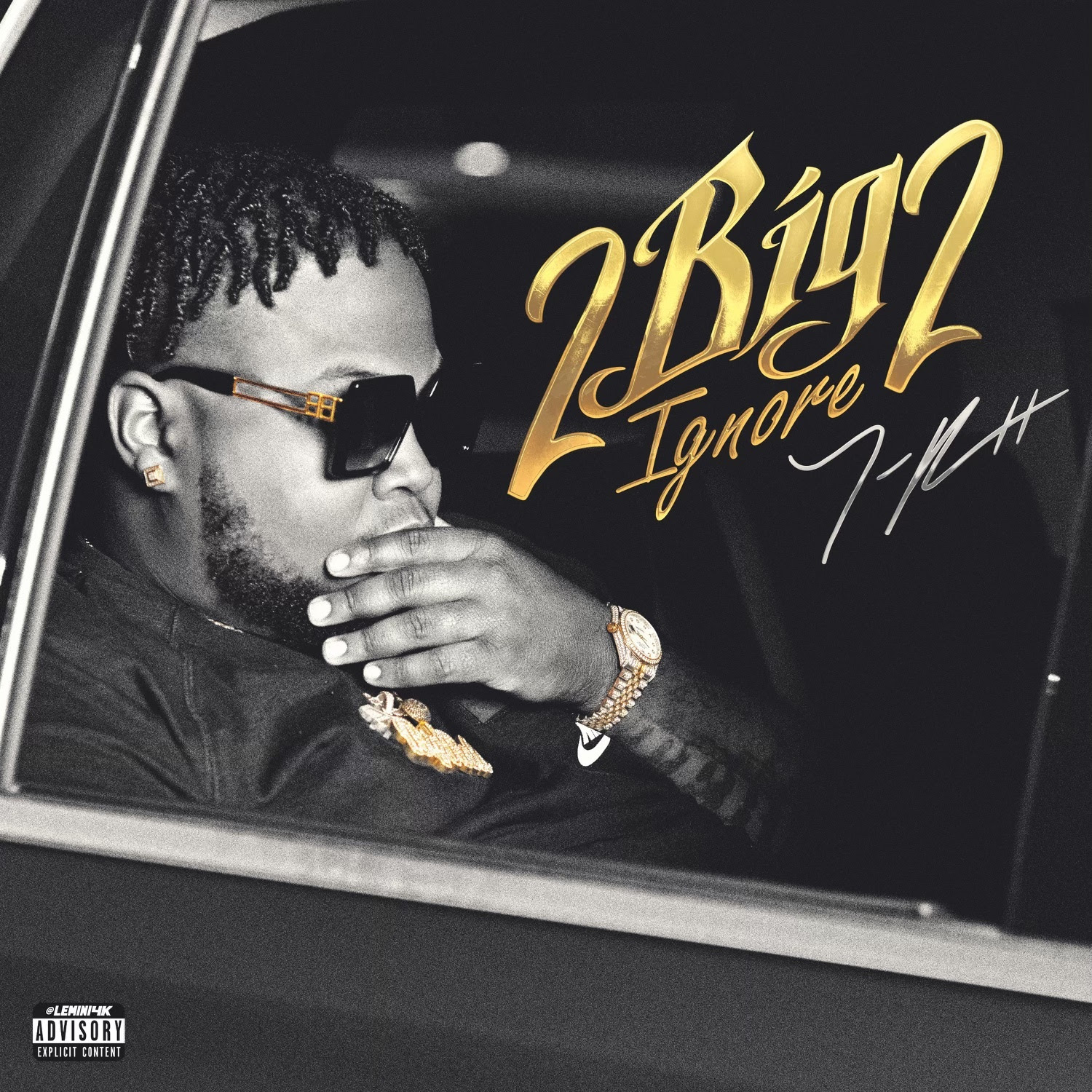