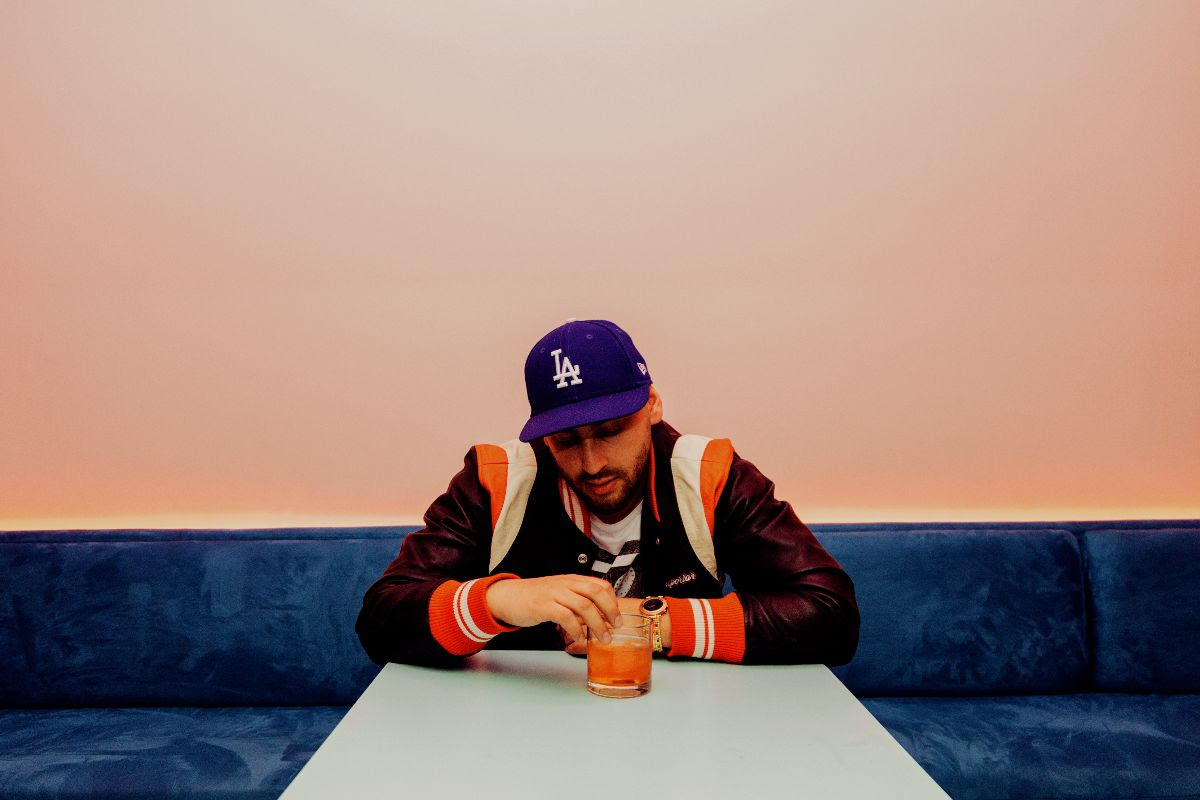 Burgeoning Toronto-based modern soul artist Ruben Young releases the visual to his popular new single, “Subtle Savage”  featuring Terrell Morris. Riding the wave of success of the critically-acclaimed Losh (Allan Rayman, Tobi) produced single recently featured in The FADER that puts a realistic spin on how relationships can be fucked up, Ruben drops his grandest video so far.

Check out the video for “Subtle Savage”‘ below. 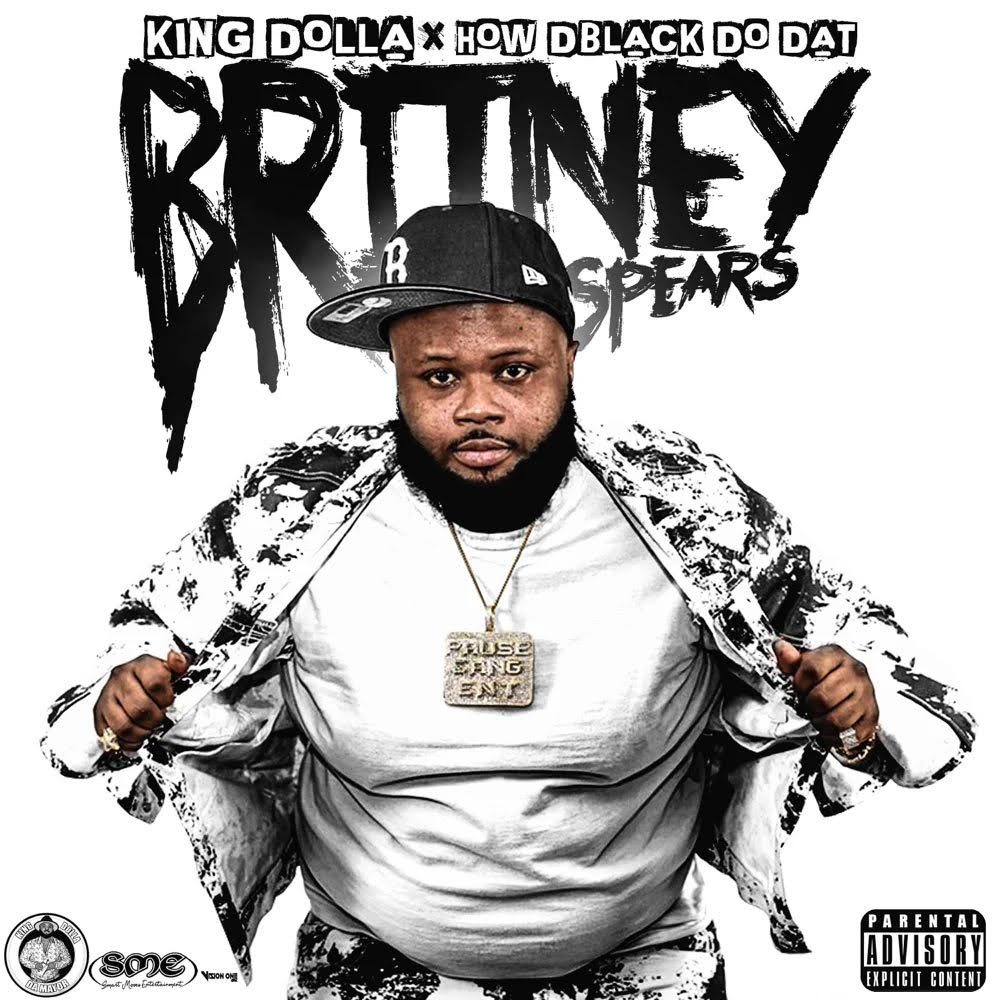 Trapland Pat and BIG30 Unite to Leave the Opps “D.O.A.” 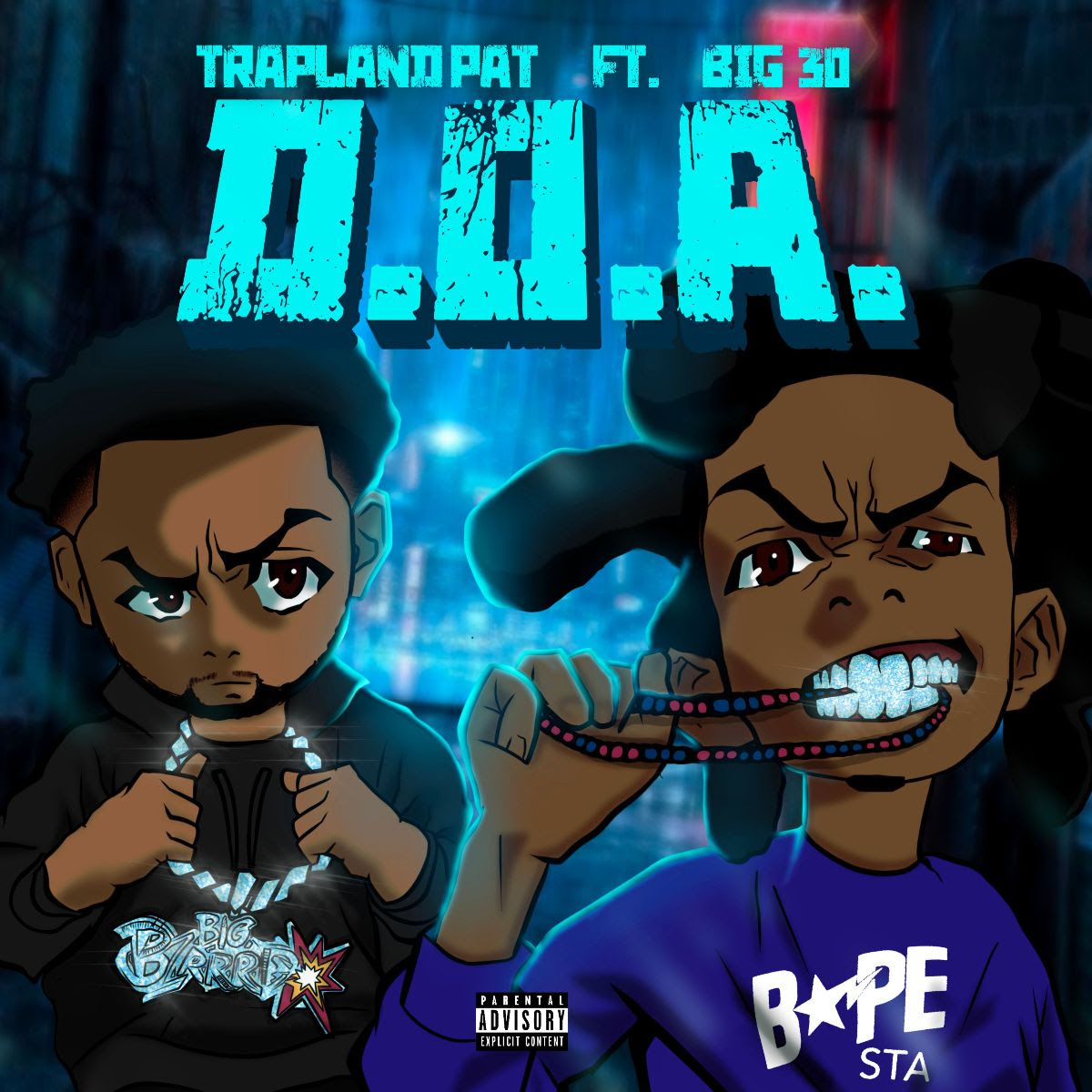 Reconnecting with frequent collaborator PepperJackZoe, who produced recent singles like “Cappin,” “Losses,” and “Trap Dance” and co-produced “D.O.A.” with Hardbody B-Eazy, the new video finds Pat and 30 posting up in the nighttime streets, surrounded by Hellcats and old school Chevys, equipped with rims as large and lustrous as the duo themselves. As the pair cooks up some fire in a food truck, Pat makes it clear that it could very well be the opps’ last supper they’re whipping up: “Trench warfare, this is where you gotta crawl at/You never get active, what you know about combat?/Know you smoke mid, I can show you where the strong at.”

Born and raised in Deerfield Beach, FL, Trapland Pat is one of the leading voices in a bustling wave of South Florida street rap. The rapper’s wide-eyed charisma, tongue-twisting flows, and subtle melodic flavor earned the attention of Fredo Bang, who signed Pat to his Bang Biz imprint, in partnership with Alamo Records. He started to earn national recognition in 2021 with his single “Big Business,” which earned praise from Passion of the Weiss, who placed the song at #18 on its list of Best Rap Songs of 2021. “Big Business” was the centerpiece of the Pitchfork-acclaimed Thru The Door, an accomplished 13-track mixtape with appearances from fellow Floridians Kid Trunks and Kuttem Reese. 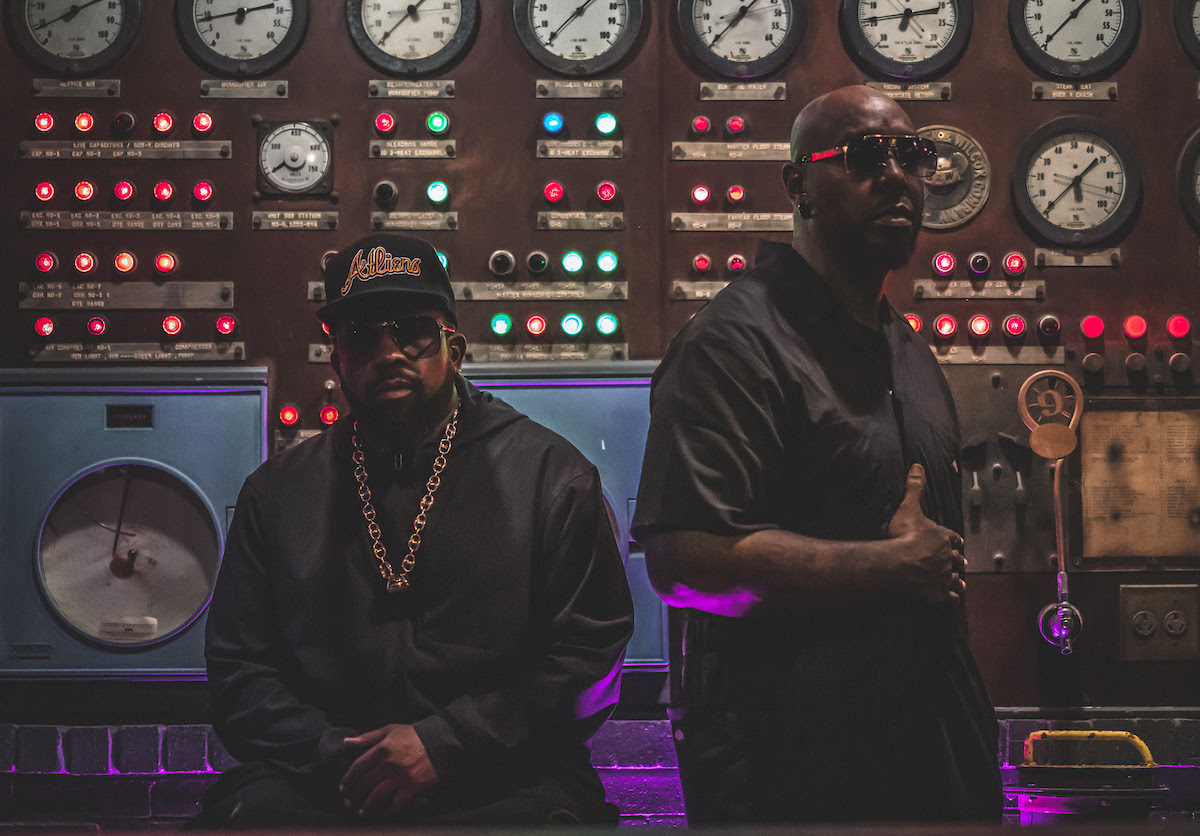 Outkast’s Big Boi and Organized Noise’s Sleepy Brown have just released the visual to “Do Ya Best”(feat. Scotty ATL), a standout track on their collaborative album Big Sleepover. The vivacious visuals show Big, Sleepy, & Scotty as the centerpiece of a South Beach-style party and court-side at a high-end fashion show featuring an assortment of beautiful models. Big Boi spits his laid-back verse sporting a Roman-style headpiece, while Sleepy lays down his smooth hook sitting on a beach surrounded by luxurious cars and the beaming sun. “Do Ya Best” (feat. Scotty ATL) was a crowd favorite from Big & Sleepy’s 2021 critically-acclaimed collaborative album Big Sleepover, and this visual only adds to the swagger and finesse of the funky track.

6-time Grammy®-winning rapper Big Boi needs little introduction. Best known as one-half of landmark hip-hop crew Outkast alongside André 3000, the Savannah-raised rapper has gone on to have a successful solo career with the critically acclaimed Sir Lucious Left Foot: The Son Of Chico Dusty in 2010 and 2017’s Boomiverse. Sleepy Brown is a member of the acclaimed, platinum-certified Atlanta production/writing trio Organized Noize, with Rico Wade and Ray Murray. Penning and producing hits for Outkast, Ludacris, and TLC, the trio is one of the most important production collectives in hip-hop history. Perhaps their most well-known collaboration, Billboard #1 single “The Way You Move” from Speakerboxxx proves that the duo of Sleepy Brown and Big Boi have always had a penchant for crafting chart-topping hits together. In 2021 Big & Sleepy joined Ludacris and Killer Mike in a performance at the Atlanta Braves victory parade celebrating their World Series win––giving the hometown fans a show of a lifetime to couple with the momentous win and exhibiting exactly why they are a cornerstone in the rich history of Atlanta. In December of last year, after a slew of successful singles like “Lower Case (no cap)” (feat. Killer Mike), “The Big Sleep Is Over” (feat. KAY-I) & “Animalz”, Big Boi & Sleepy Brown released their highly-anticipated collaborative Big Sleepover album which was met with a thunderous response from critics & long-time fans of the duo.

@TheAdrianJunior Drops His “Sun Down” EP

Trapland Pat and BIG30 Unite to Leave the Opps “D.O.A.”

Corey St.Rose has NYC on fire this summer with his “MMM” remix featuring Flipp Dinero!