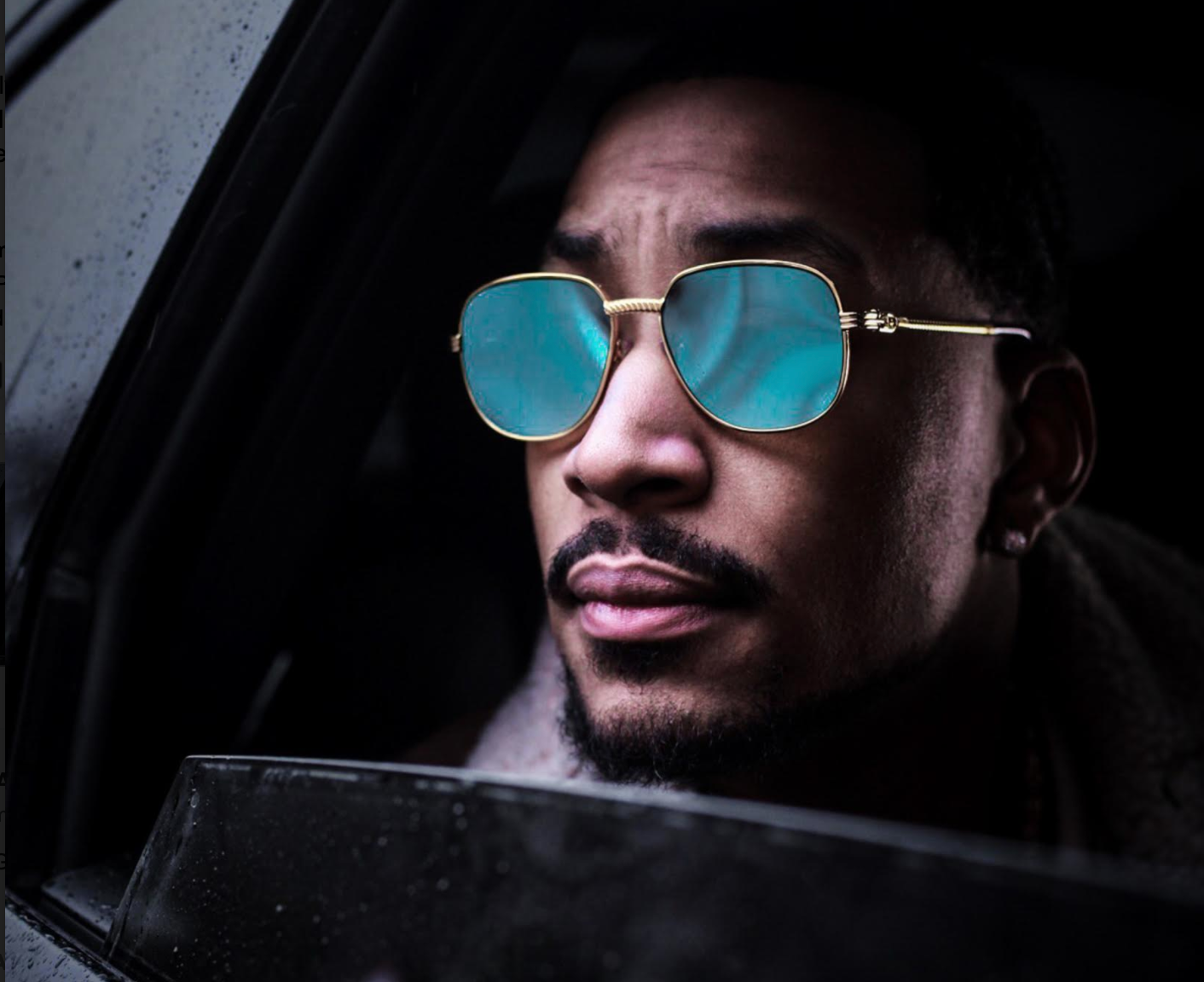 Haitian artist Rosalvo wanted to make music that represented him by mixing his roots of Kompa and Zouk to Hip-Hop, this experience gave birth to his newest single “Addiction” featuring MissMoody.

Rosalvo has always been proud of his Haitian roots and a fan of its folklore music, Haïti is the first free black nation in the world and it is known for Kompa, Zouk, and Rara. The next 3 singles pay homage are inspired by these roots, the trilogy tells the story of his millennial’s point of view on relationships and its unhealthy patterns.

“Addiction” is the perfect summer song with its a tropical vibe and was created by multi-platinum producer Lens Dupuy who recently received a gold plaque for his work on Jok’air album “Jok’travolta”. The contrast between the Caribbean melodies and the Trap drums makes it a very polyvalent record. Rosalvo will be capturing an official music video for the single to bring to life his sound and it’ll be shot by well-known director 2Tab, something you won’t want to miss.

Rosalvo says “Growing up, all my parents would play in the house or in the car was Kompa and Zouk, traditional music from Haïti. I always had the dream to mix Haitian music and Trap music. I felt like it had not been done before and could bring a breath of fresh air to my sound, which is usually dark and heavy. I wanted to do something that had more of an international appeal and that represented me at the same time. Since Haitian music is a mix of Jazz, Latin music (such as Merengue), and African music, I feel like it’s the type of song that can potentially have a large audience.”

Check out “Addiction” below.