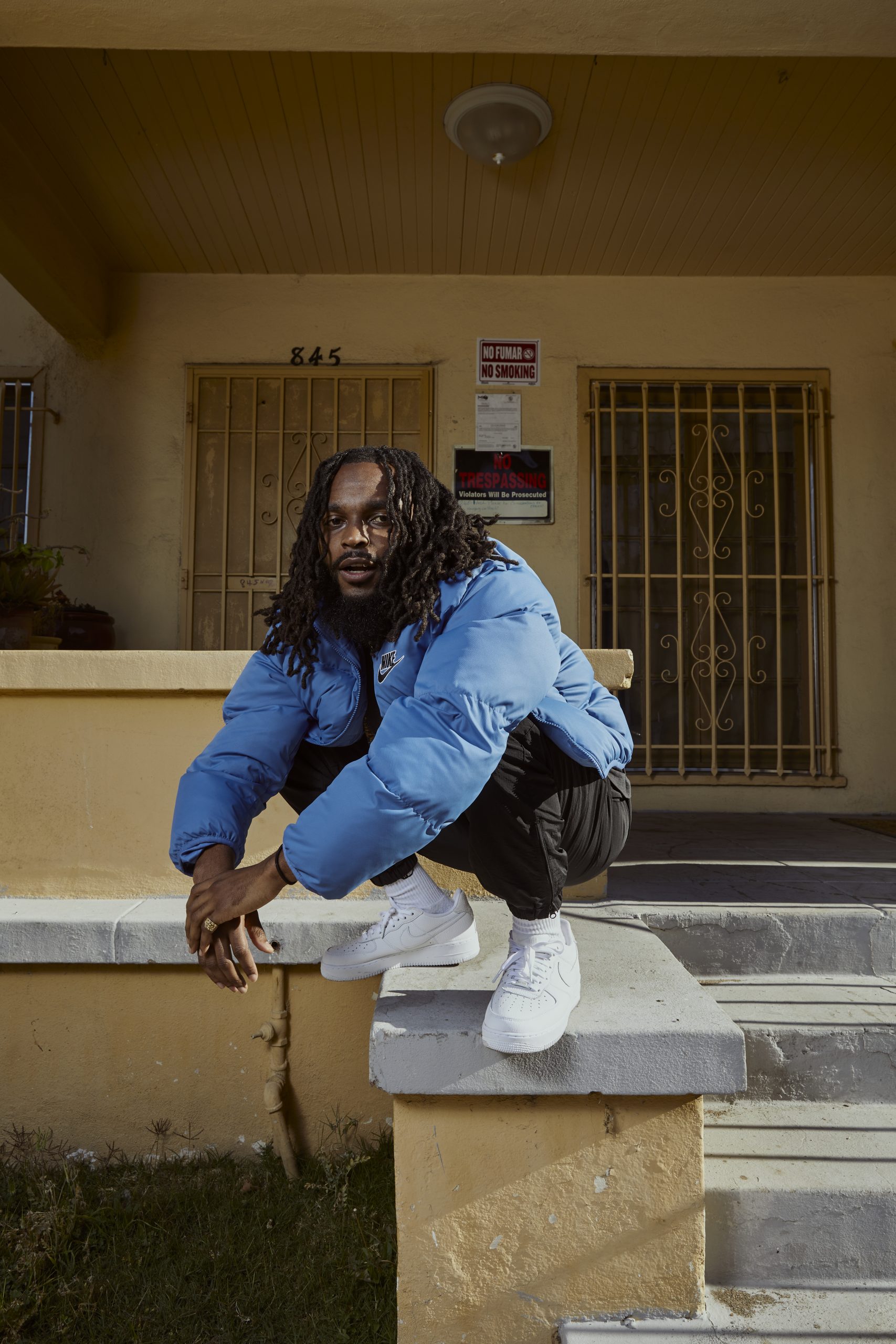 Named eponymously after where he was born, 1016 W. 90th Street, multi-talented rapper, designer, entrepreneur and all-round creative Sham1016 has unveiled the music video to his previously dropped earnest single – “Hurt Yourself.”

Fans of the diverse talent are eating well following one of their favorite singles receiving a video accompaniment as they anticipate his next full-length LP – Foul Play.

“It’s me being petty to all the girls that hurt a crip feelings,” Sham shares. “[Laughs] Nah it’s my story of being the one who does dirt and slimy s–t to the women that loved me and transitioning from the one that causes the hurt to the one being hurt and how that cycle continues.”

“[Foul Play] is about all the slimey s–t that I’ve done, been done to me, shit the homies did, all that. It’s dark, moody but still full of shit talking, player shit, and vibes. But it is me still being petty though,” he says.

Describing his musical style in summation, “cocky with melody”, “original pockets & flows”, “shit talking and player vibes” he distinguishes his sound, while brooding a dark moody vibe that still slaps.

This is characteristic of “Hurt Yourself,” a monochromatic visual that allows us to pay closer attention to his poetic cadences and sinister message throughout the candid track.

The visual features imaginative street shots, exquisite angles, and cold-killer close lens frames that can almost give us tickets through his eyes and into his soul to establish the guilt he is feeling on the painfully player record.

Wearing his heart on his sleeve, expect more trauma-facing, vulnerability, and accountability-taking on the project as a clear direction Sham has consciously decided to pursue.

“The cycle of being hurt, versus the one who hurts people, inspired this. Being in the position where I was responsible for hurting these different women’s feelings to making that transition to being the one that gets hurt has always been interesting to me,” Sham1016 says.

Check out the visual for “Hurt Yourself” below.