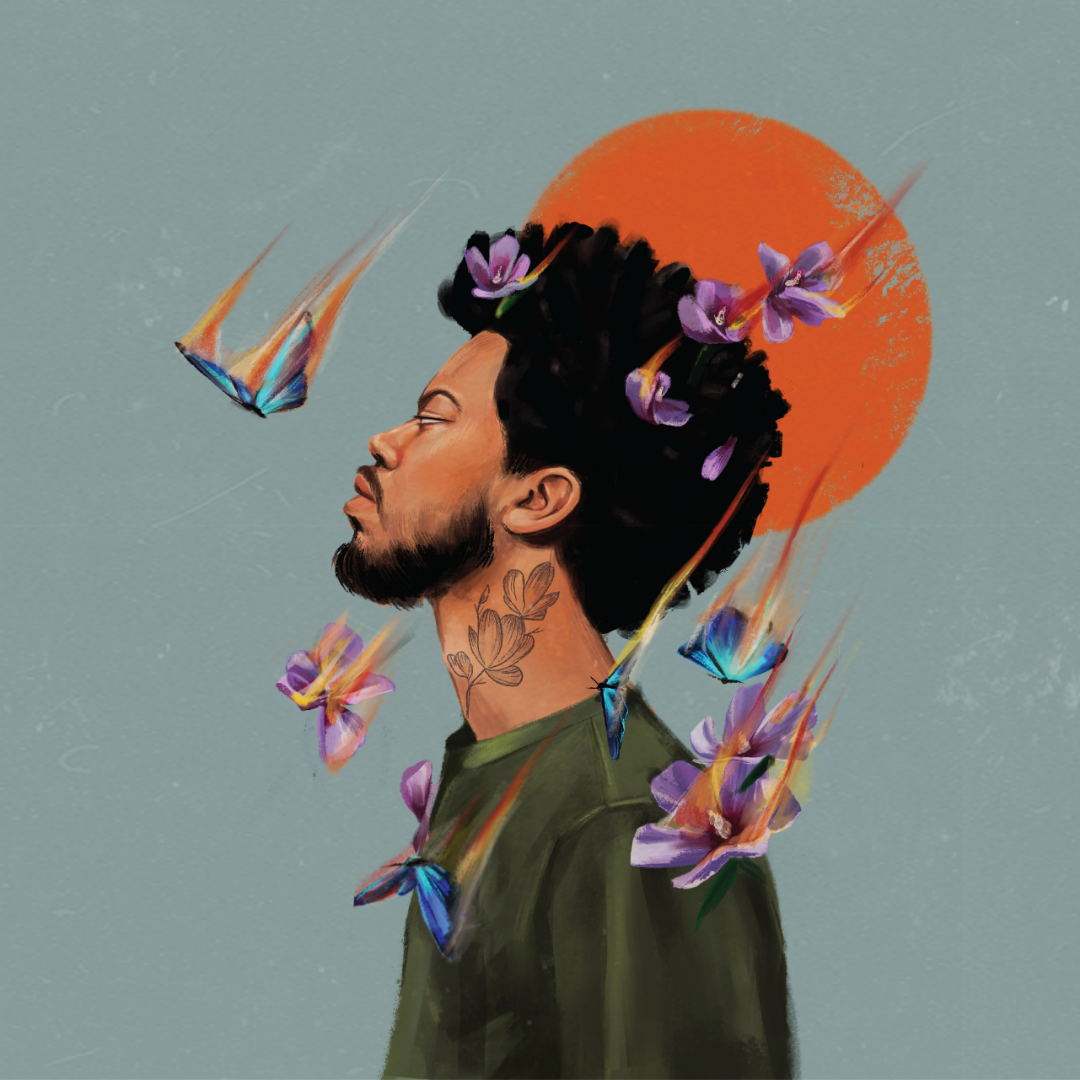 Rising singer/songwriter Elhae releases his highly anticipated Motown debut, Aura III. Renowned for his forward-thinking reimagining of R&B and rap, the Georgia-raised artist adds more layers to his singular sound on Aura III, delivering sensual songs that are emotionally, sonically, and narratively rich. With features from Masego, Rick Ross, and Xavier Omar, as well as a host of top-tier producers like D’Mile (The Carters, Ty Dolla $ign, Victoria Monet), Aura III feels like an album that will play in bedrooms, clubs, and cars for generations. Listen HERE.

On Aura III, Elhae uses his melodic, mesmerizing vocals and progressive production to create textured songs for every occasion. “You Know” is an island-tinged jam primed for slow winds in dimly lit clubs. “Separated” is a pained song about a necessary romantic split. “Fun Fact,” which features Grammy-nominated rapper Rick Ross, is both a tender request for physical intimacy and an avowal of self-confidence. The Masego-assisted single “My City” remains a standout. A lounge-leaning slice of downtempo soul with touches of jazz, the C Gutta-produced track finds Elhaedelivering smooth come-ons to the woman of his desire: “If you say that you want it, you got it, it’s all in the fine print / Gotta be flexible, that’s my only requirement.”

Aura III marks the next phase of Elhae’s already remarkable career. In addition to garnering glowing praise from The Fader, Billboard, Vibe, The Source, and more, Elhae was part of Sprite’s P.O.U.R. (Purveyors of Urban Reality)program. His 2016 album All Have Fallen produced hits like “Doesn’t Matter” (feat. Kehlani) and “Needs,” which has over 20 million Spotify streams. 2017’s Aura II EP boasted the Ty Dolla $ign-assisted “Bang Your Line,” which adds to its 24 million Spotify streams every day. Outside his solo work, Elhae has collaborated with stars like Lecrae and Eric Bellinger. Following his 2018 Coachella performance, he released his conceptual album Trouble in Paradise (2019). As he releases Aura III, Elhae seems clearly poised to garner more accolades and (when it’s time) reach even bigger stages.