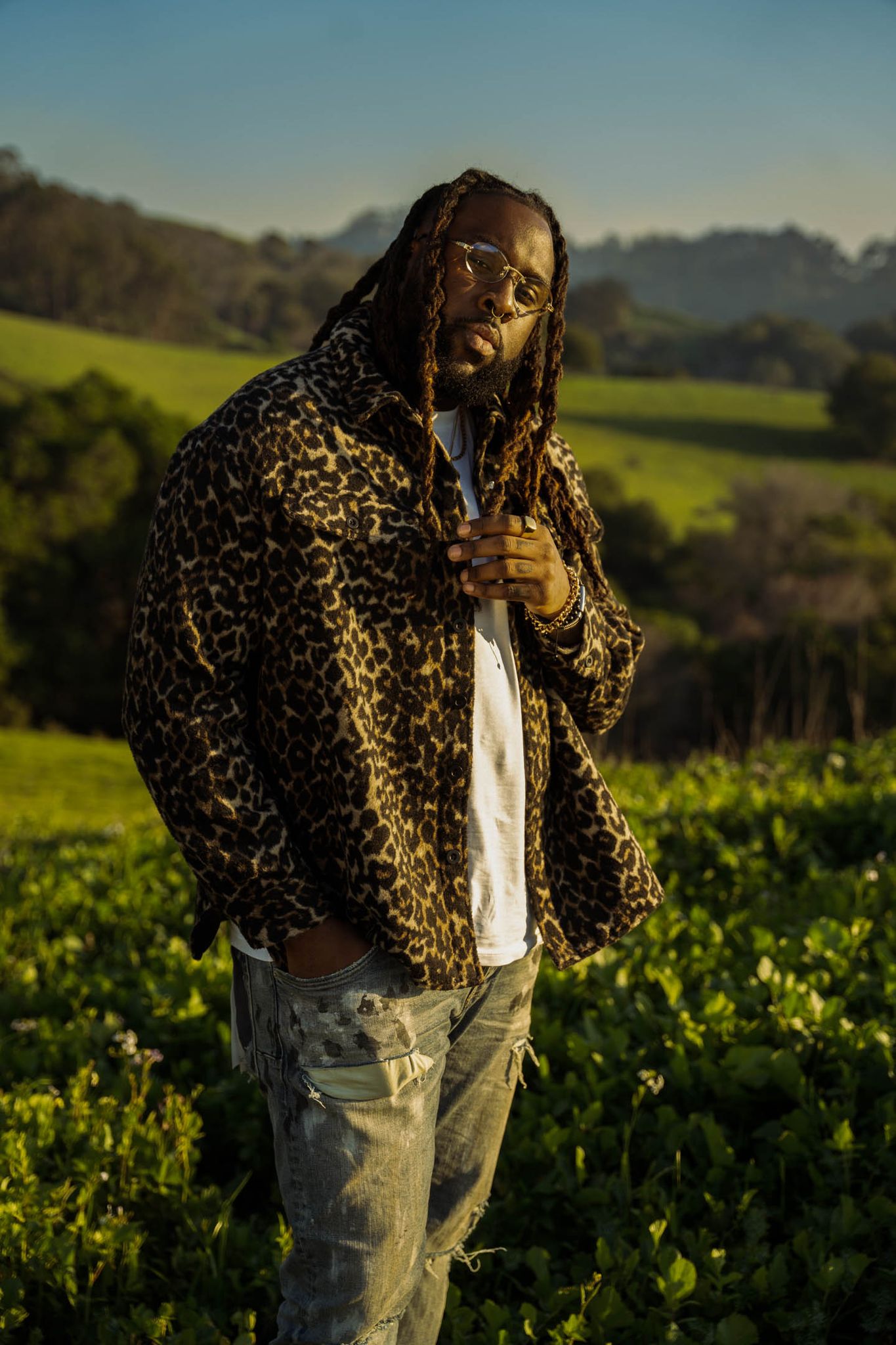 Highlighting his evolution, bluesy guitar wrap around a loose beat as Raj’s impeccable and inimitable storytelling captivates. He ponders intense moments such as “mama on a stretcher” before achieving equilibrium on the refrain as he assures, “Tightrope walking, but you balancing.”

The accompanying visual is a touching sepia-toned time capsule. The moody video sees Raj pay homage to his late mother as he reflects on their experiences throughout the years, with both vignettes and real-life video snippets. Through it all, he clings to a children’s book called ‘A Mother’s Love,’ an irreplaceable memento.

“Balance was a concept I’d had in my mind for a while because it was something I had been dealing with,” Raj reflects. “Trying to juggle being a caretaker, music, businesses, and relationships were weighing heavy on me. I wrote it as an affirmation to myself and hopefully the listener.”

“Balance” sets the stage for more much more to come in 2022 from the Bay Area native.

Racking up over 100 million streams and counting, Rexx Life Raj has asserted himself as one of the culture’s most precise and poignant West Coast voices. Beyond co-signs from G-Eazy and Kehlani and sold out tours on multiple continents, The Ringer predicted, he “is on the cusp of his break,” and all signs point to such a break in 2022. He recently curated a special Black History Month playlist for Soundcloud and was featured as part of Apple Music’s Hey Siri outdoor billboard campaign.

His last album California Poppy 2 saw Raj offering thoughtful commentary on what it means to be a Black man in America with his masterful flow and slick wordplay. Raj transitions from hilarious anecdotes and clever bullshit to heartfelt gems about relationships, and self-reflection, often making him both teacher and class clown on the same record. Produced by Kyle Betty (Raj’s in house producer) and Reece Beats (G-Eazy, Kehlani) and mixed by Alex Tumay (Young Thug, Travis Scott), California Poppy 2 also featured industry luminaries like Juvenile and British rapper Kojey Radical.

BECKY HILL TEAMS UP WITH GALANTIS ON NEW SINGLE, “RUN”

@OfficialBFree Honors His Late Friend On “Platinum Plus” 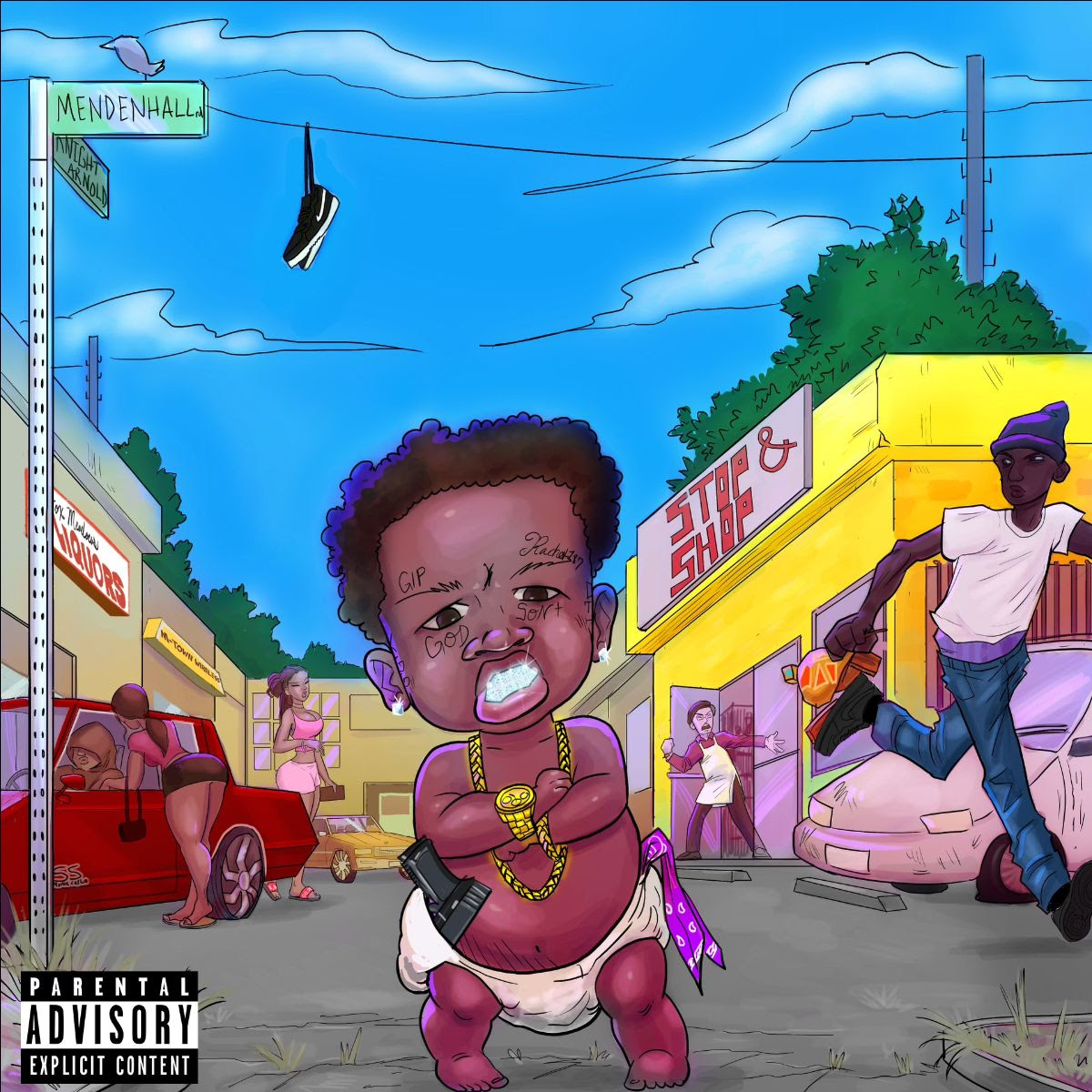 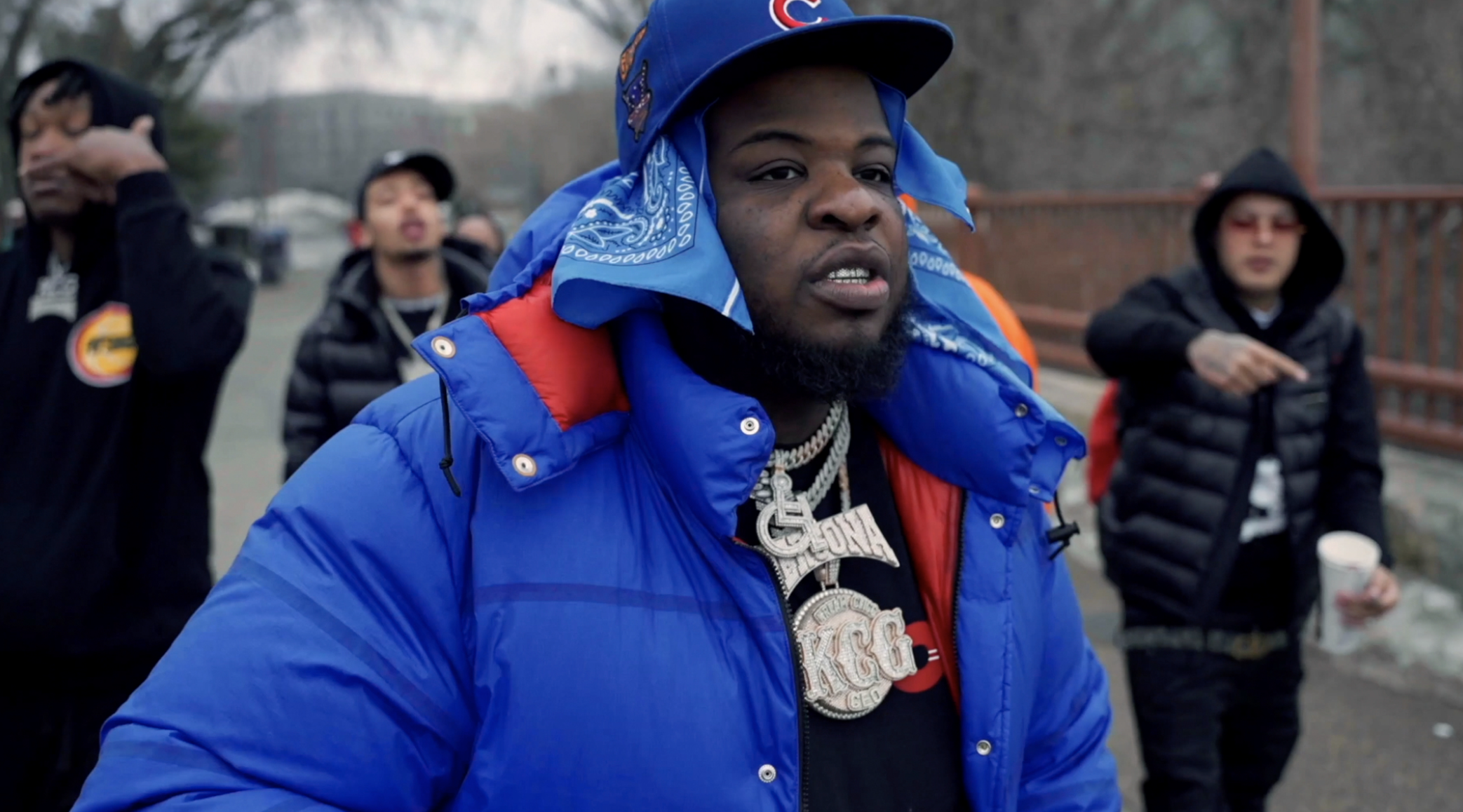 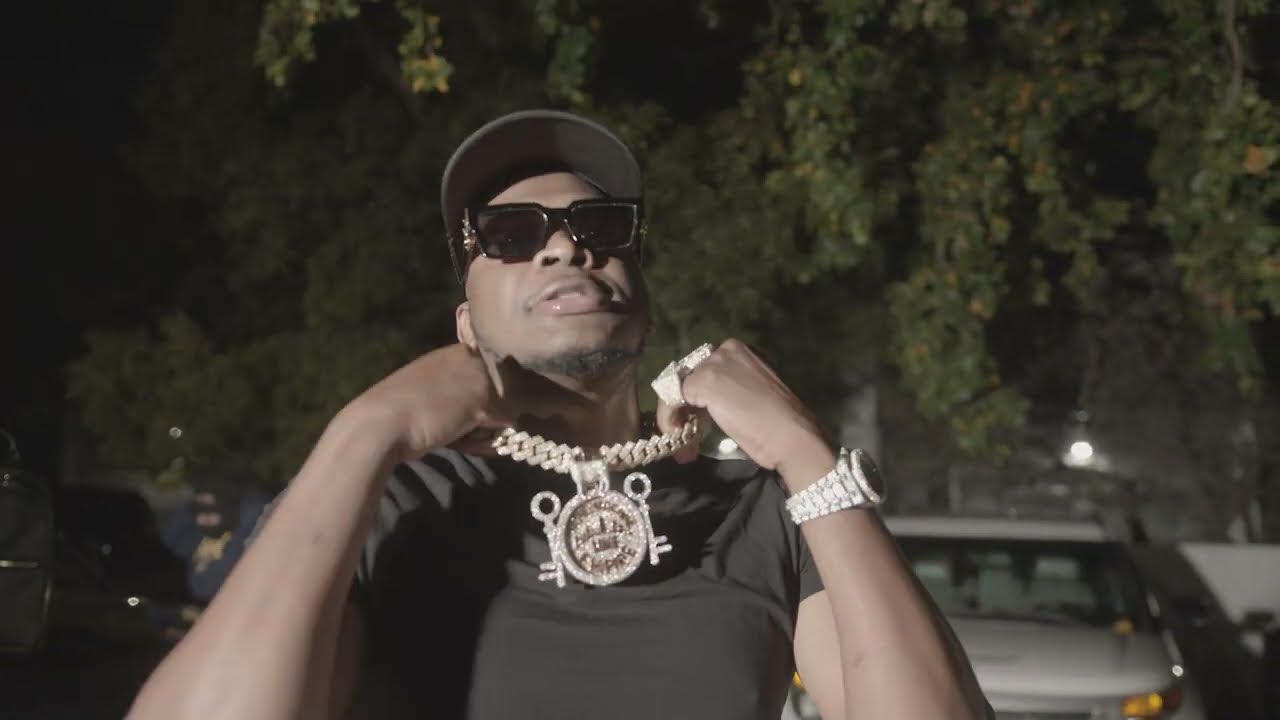