Rocky Badd’s talents go beyond rap style: she’s a lyricist and she can also switch things up whenever she feels that she wants to try something different. With bars being the focus of her recent releases, it was time to show us that she has more to her character. To do this, she gifted the world the visual for “With You,” the ten track from her new project Rocko.

When the track starts off, it’s immediately apparent that we’re in for a more sensual side of Rocky Badd. The slow, brooding beat draws comparisons to 90s R & B beats that use the slower approach to pack emotion into every thud of the drum. Over the crisp production, Rocky B sings longingly to a lover about his effect on her. “All I wanna do is be here with you/and lay under you,” she sings on the chorus. It’s a sure fire baby-making song that will introduce Rocky’s fanbase to a new subset of her talents.

The video reinforces the baby-making notion, with Rocky stripping down to lingerie and relaxing in the presence of her significant other. She’s either in the bathroom preparing for a night to remember or in bed wrapped in her lovers arms, but one thing’s certain: this isn’t a video that you should watch at work – technically if nothing really happens. The man in the video definitely had a blast filming it as far as we can tell.

When the video ends with Rocky’s lips pressed against the man’s skin, you’re disappointed because you want more. The song really sells the idea that this interaction between lovers is authentic and private: the video’s depiction of this seems all the more real. As it moves towards the next step in the couple’s night, it abruptly shuts off, leaving us with our thoughts. Up until that point, we loved everything about it. The rapid cut off left a slight pang of disappointment only because we became so caught up in the storyline. I guess we’ll never know how things wrapped up in that scene.

All in all, it’s a sensual song that’s elevated by an intense visual depicting a woman’s raw sexual energy. Rocky moves with swagger and purpose and portrays her feminine wiles in a delicate manner that exceeds expectations and shows her versatility as an artist. The visual comes at a good time and will surely make people on the fence about downloading her project and go do it now, especially this viewer here. 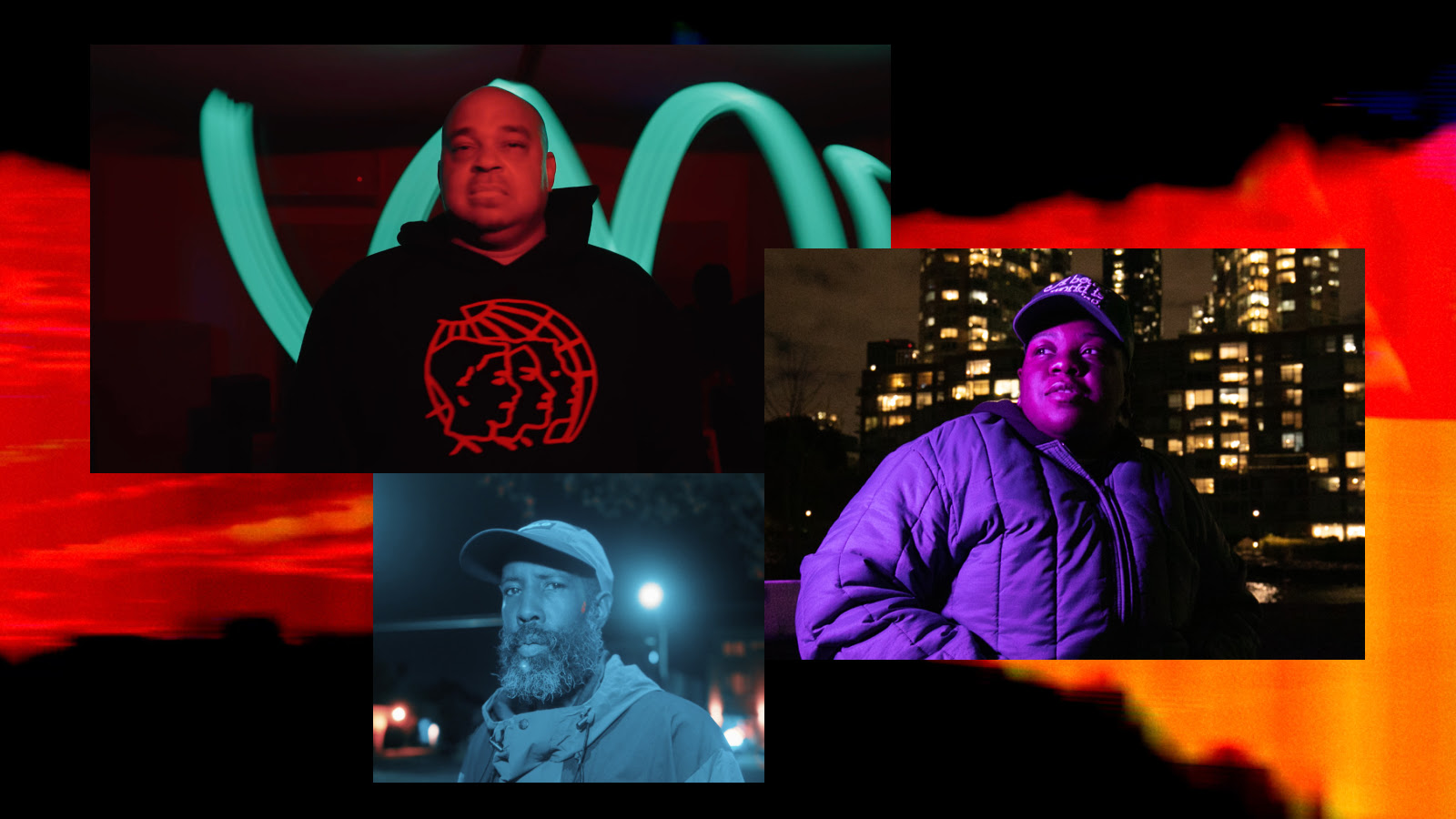 Always ahead of the curve, Serato has changed the game before and they’re about to do it again. The audio production experts have outdone themselves with Serato Studio 2.0, the fastest and most intuitive DAW on the market for making beats. The new DAW provides a robust home for the revolutionary Serato Stems technology, a monumental innovation in the world of sampling and audio manipulation.

“Serato Stems is the biggest moment in sampling since the MPC,” says Cookin Soul, the GRAMMY Award-winning producer/DJ

Powered by Serato’s one-of-a-kind machine-learning algorithm, Stems enables producers to instantaneously isolate and manipulate four different audio stems, while keeping the sterling audio quality for which Serato is known. Stems splits audio into distinct tracks for vocals, bass, drums, and melodies, enabling producers to instantly create acapellas and instrumental tracks and providing easy integration of additional samples or original sounds with the push of a button.

“It’s like y’all use some kind of alien technology or something,” says acclaimed producer Dibia$e, “because the drums sound clean, the bassline sounds clean.”

Now embedded in Serato Studio’s powerful sampler, Serato Stems delivers infinite possibilities for sampling and unique sound creation. In seconds, users are able to isolate, flip, layer, and chop with finger-snapping ease without sacrificing sound quality, giving them greater freedom to sample how they’ve always wanted to sample. As platforms like TikTok have made remixes and mashups increasingly relevant and lucrative, Serato and Stems can help producers find an audience and more easily express their boundless creativity.

“With this update, Serato Studio is the center of my universe. This is a big moment for music production,” says DJ Khalil who is nominated for two Grammys this year for his work on Kendrick Lamar’s Mr. Morale & The Big Steppers.

Stems made its debut in Serato DJ 3.0 in the fall, and in just a few short months, it has already made a major impact on the culture. Over 50,000 DJs joined the Beta testing period, making it the most popular beta in Serato history. One of those DJs was New York-based DJ Saige. A member of the Serato Academy, Saige used Stems to create her viral remix of Coi Leray’s “Players.” Saige isolated Coi’s acapella and laid it on top of the beat from Busta Rhymes’ “Put Your Hands Where My Eyes Could See,” creating a buoyant mashup that generated over 387k unique creations on TikTok, becoming one of the most popular sounds on the platform. Inspiring dances from the likes of Shaq, Ciara, and Coi Leray herself (in a video that racked up over 17 million views), Saige’s remix earned an official release on all platforms from Republic Records, helping “Players” reach the Billboard Hot 100.

“The fact that we can get acapella is a huge, huge cheat code for DJs and producers everywhere,” says rising beatmaker Boston Chery. “This is really crazy.”

Stems has already made a major impact in the world of DJing, and its inclusion in Serato Studio 2.0 allows for even more refined sounds and fresh flips. A new functionality that gives producers the fluidity and inspiration to keep up in this digital age, Stems is only getting started.

Check out more information about Studio 2.0 and Stems on Serato’s official website 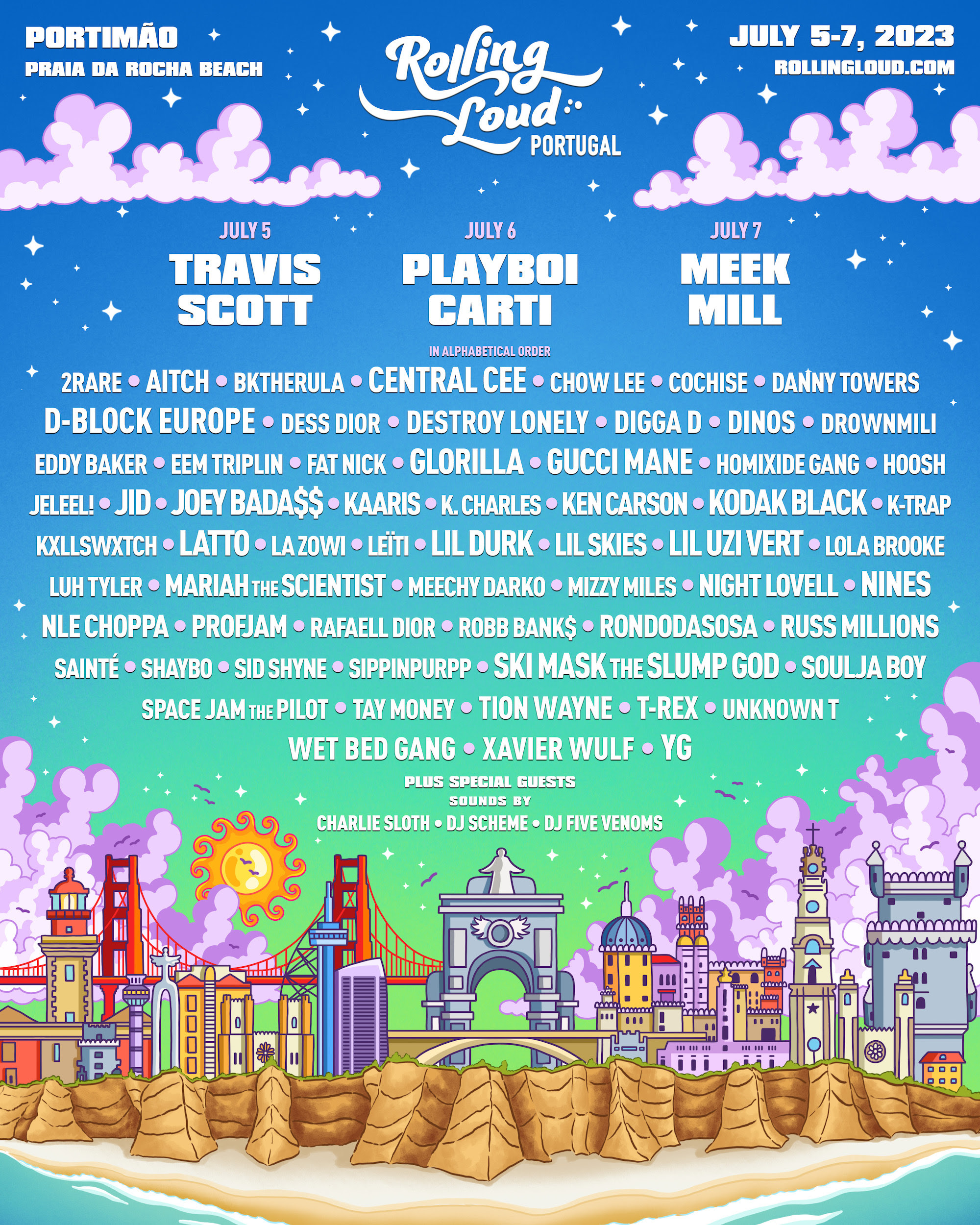 Rolling Loud‘s mission to bring the best in rap music to fans across the globe grows more ambitious by the day. Today, Rolling Loud announces the star-studded lineup for Rolling Loud Portugal 2023, the anticipated second edition of their beachside festival. Headlined by Travis Scott, Playboi Carti, and Meek Mill, the Rolling Loud Portugal lineup offers some of the biggest names in hip-hop on both sides of the Atlantic, plus names from the ascendant Portuguese scene.

Led by its founders Matt Zingler and Tariq Cherif, Rolling Loud is the most powerful rap festival in history. Stay tuned for many more announcements, as Rolling Loud continues to lead the vanguard of live music experiences in hip-hop and beyond.

Stay tuned for more info, and check out Rolling Loud Portugal on Instagram for all the latest updates. 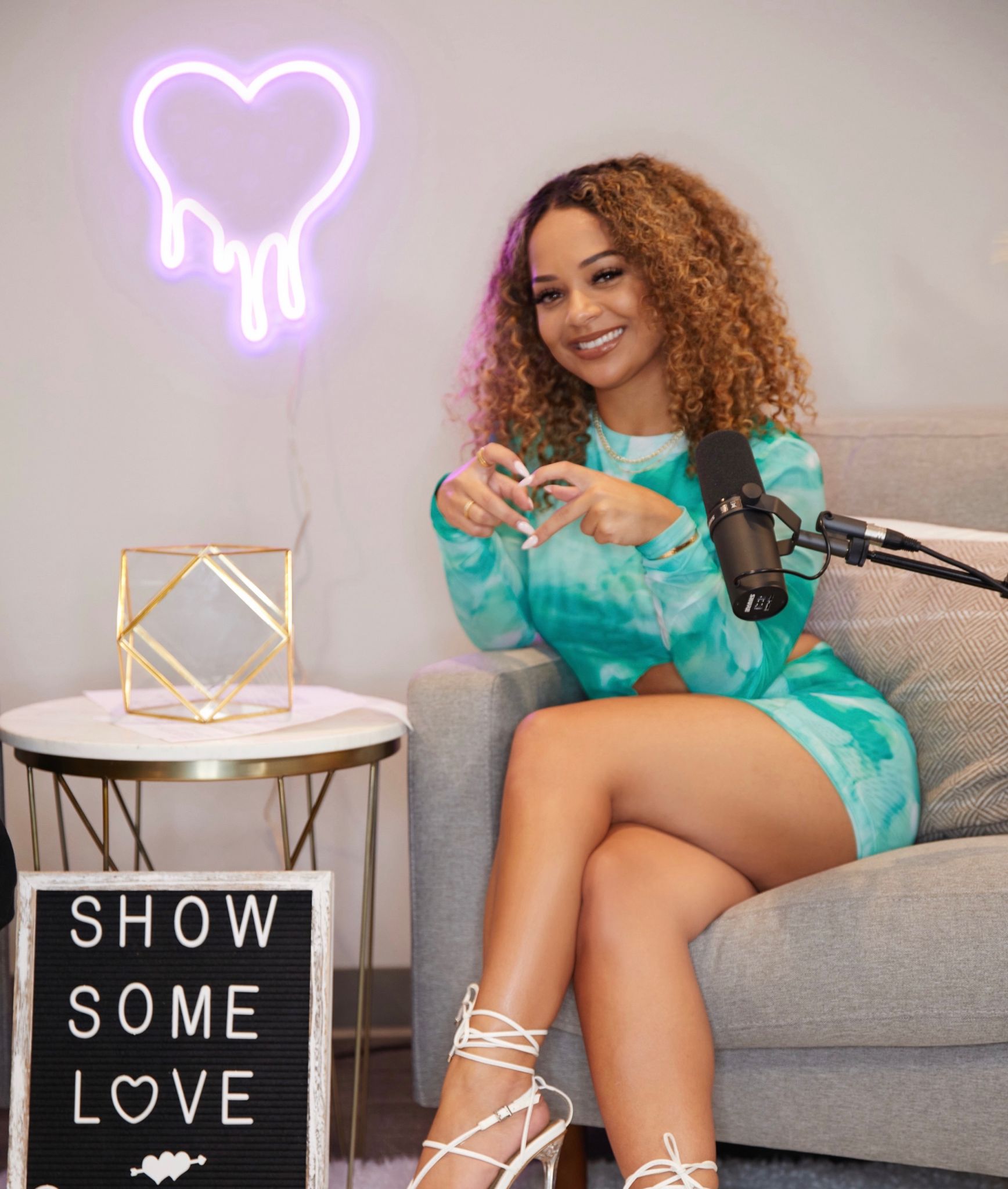