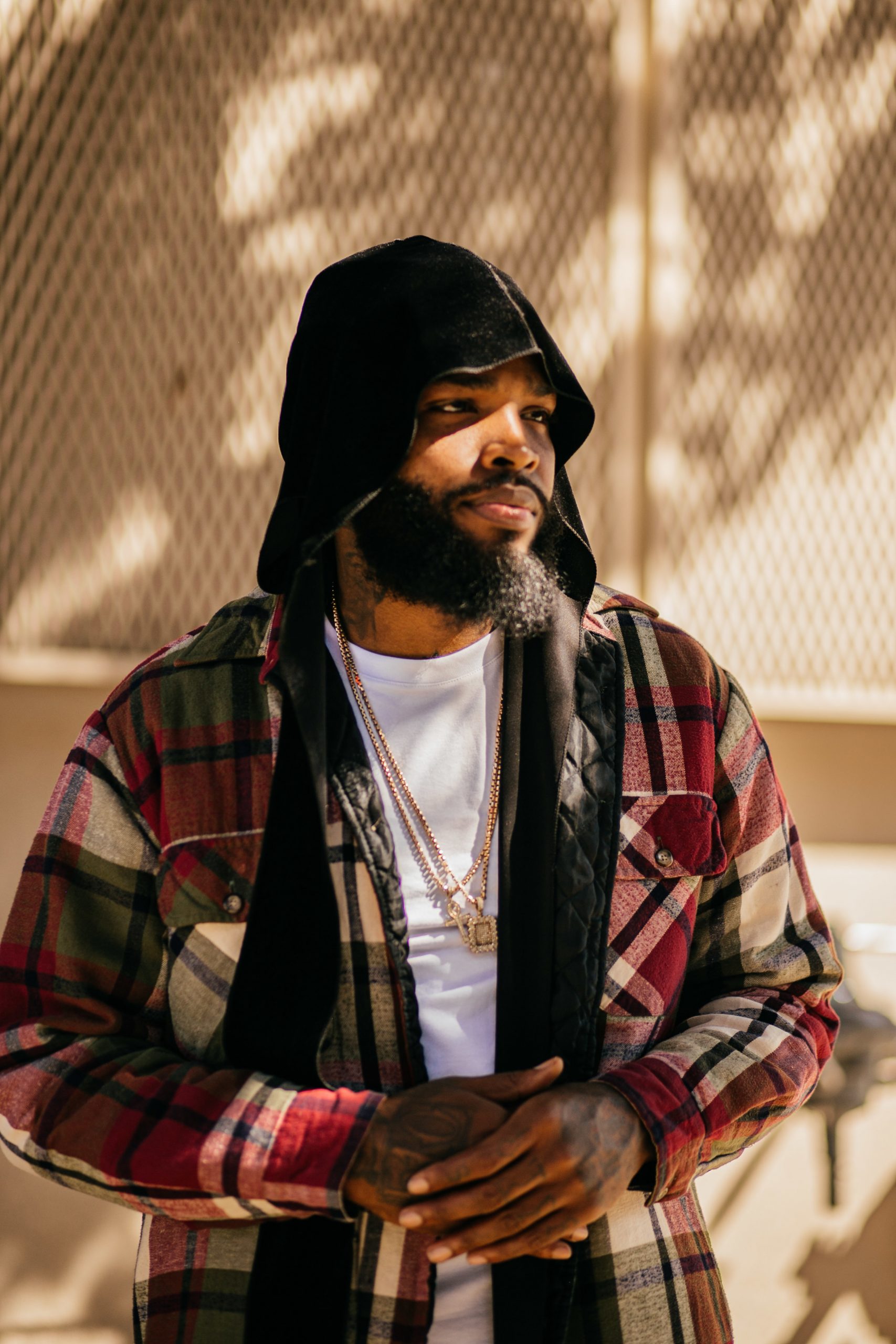 Rayven Justice is restoring the essence of his originality. In 2014, the East Oakland singer released his first big hit “Slide Thru”. Since then, he’s gone on to collaborate with Hip-Hop heavyweights such as Migos, Too Short, E-40, Jim Jones to name a few. Today, he is returning with a brand new project titled “Back To Slidin” which features an all-star cast of collaborators including Sada Baby, Yungeen Ace, Pacman Da Gunman, YBN Nahmir, plus more.

The Bay Area native kicked 2021 off with his smash single “Doggin” featuring Sada Baby, which sampled the classic Chaka Khan track “Ain’t Nobody”. Followed by his second single “RIDE” which interpolated the timeless Nelly track “Ride Wit Me” hook. “Back To Slidin” features production from Wave 808, Link Up, Space, Werd, Vinnie and more.