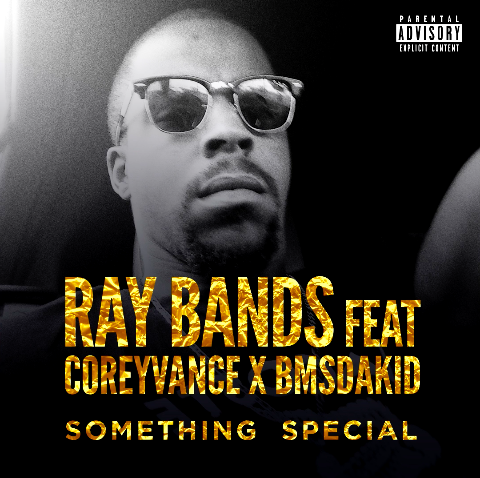 It’s always necessary to show love to the woman that held you down through the struggle. It’s an unwritten mantra of hip-hop; always obeyed but never said out loud. In Ray Bands, CoreyVance, and BMSdaKid’s “Something Special,” this mantra is clearly defined. The autotune offering allows for some generous singing attempts from the three melodic artists who all are able to deliver quality verses over the elegant production. The song is undoubtedly fire and will be great to play this summer with the top down on the way to the beach.

Listen to “Something Special” below.

Related Topics:bmsdakidcoreyvancefeaturesray bands
Up Next

Gee Limit and Lucy stand their ground in “Trap House”

Who is Lucky Church? That’s a name people never forget, and everyone is intrigued to hear his story once they meet the charming NYC native. Lucky is a Global Liaison and a Master relationship builder with over 20 years of experience in the Entertainment Industry. Born in Harlem and raised in the Bronx, Lucky graduated from DeWitt Clinton High School, boasting such luminary Alumni as Stan Lee, Tracy Morgan, and Ralph Lauren. Inspired by his secondary education, Lucky chose to further his studies at S.U.N.Y. Farmingdale, where he honed his talents.

Lucky began his journey into the entertainment world as the lead singer of his rock band, “The J.U.S. Evolution.” During this time, Lucky realized his natural talent as a Relationship Builder, Project Manager, and Publicist. His transition from a corporate rocker to an unassuming executive was effortless, which led him to be associated with both of those monikers while consulting with a long list of famous brands, such as Jordan, Nike, Levi, Converse, HSBC, NFL, NBA, The Grammys, Phillippe Chow, B.E.T., Universal Records, Wutang Clan, Playboy, Hunt & Fish Club, Fat Joe, and Chef Cordell Robinson among many others.

During the summer of 2015, Lucky was recruited by one of NYC’s famous PR Firms, Lizzie Grubman Public Relations. As Director of Concierge Services and Client Relations. Lucky helped expand the LGPR brand beyond expectations by building partnerships with the NFL, NBA, and NYFW. Bridging the Gap between his clients and the Grubman Firm proved to be a power move that would forever change the trajectory of his already flourishing career. This phenomenal opportunity led Lucky to a new partnership with industry titan Ty Hunter (Business Partner/Creative Director/Celebrity Stylist). Together they have worked alongside elite brands like Burberry, Showtime, Billy Porter, The Grammys, Hyundai, The Crayon Case, City of New York, VH1, Merchants Hospitality, and Tzili Charney, to name a few. Ty and Lucky continue to secure lucrative deals as a team.

Lucky’s story is still blossoming, and he is truly making his mark one step at a time. With his finger on the pulse of culture, he is always ahead of the curve and is an influencer in his own right.  Currently, Lucky teamed up with Mungo Creative Group, where he became the Director of Client Relations, Public Relations, & Social media Management. Lucky signed Billy Porter as his first client with Mungo immediately after officially joining their team. Lucky has also become the brand manager for Elliot Carlyle who is a fashion influencer and the Lead Consultant for the CFDA. As Lucky Church always says, “Trust your journey and know that what’s meant for you will be yours. The most powerful asset we have is the magic of our minds, and we must know that everything we do has a purpose. When you walk within your purpose, you will truly be happy and fulfilled.”

Having worked with huge brands like the Grammy Awards, Billy Porter, Fat Joe, Nike, Wu-Tang Clan, Team Jordan, BET, Universal Records, DJ Khaled, Chef Cordell Robinson, and many others, it’s safe to say that Lucky Church has made a name for himself as one of the behind-the-scenes, go-to guys in the entertainment industry. With over 20 years of PR, marketing, and networking experience, he has become a super-connector, global liaison, and a pro at building meaningful, sustainable relationships.

Lucky is currently the director of Client Relations, PR, and Social Media Management at Mungo Creative Group and is a man who cannot be defined by one single role. The Harlem/Bronx native wears many hats and is in the midst of some exciting new projects that will be announced soon. He has a natural gift for building and cultivating relationships, and it shines through all that he does. Lucky has also become the brand manager for Elliot Carlyle who is a fashion influencer and the Lead Consultant for the CFDA. As Lucky Church always says, “Trust your journey and know that what’s meant for you will be yours. The most powerful asset we have is the magic of our minds, and we must know that everything we do has a purpose. When you walk within your purpose, you will truly be happy and fulfilled.” 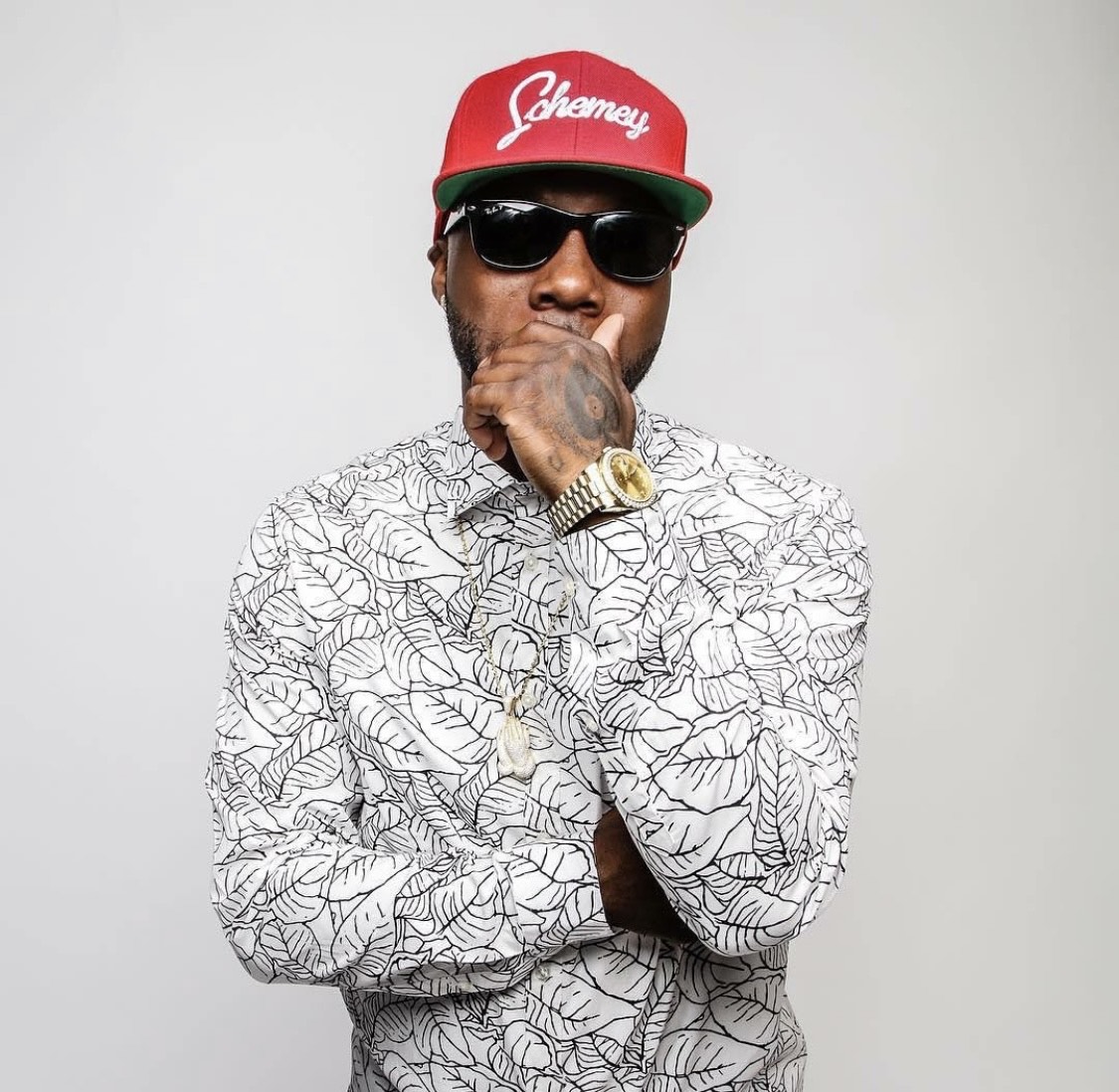 New York native and popular DMV based DJ, DJ Schemes speaks with Walt and Jasmine of bidding entertainment podcast Tequila Talk for a dope, engaging conversation. It included laughter and serious discussion that engages viewers into the minds of DJ Schemes along with the show hosts. Below are a few of the topics that were discussed.

• Going To College In West Virginia

• Schemes Speaks On Being A Premiere Dj The DC Area

• Have You Ever Been Kicked Out Of A Place? 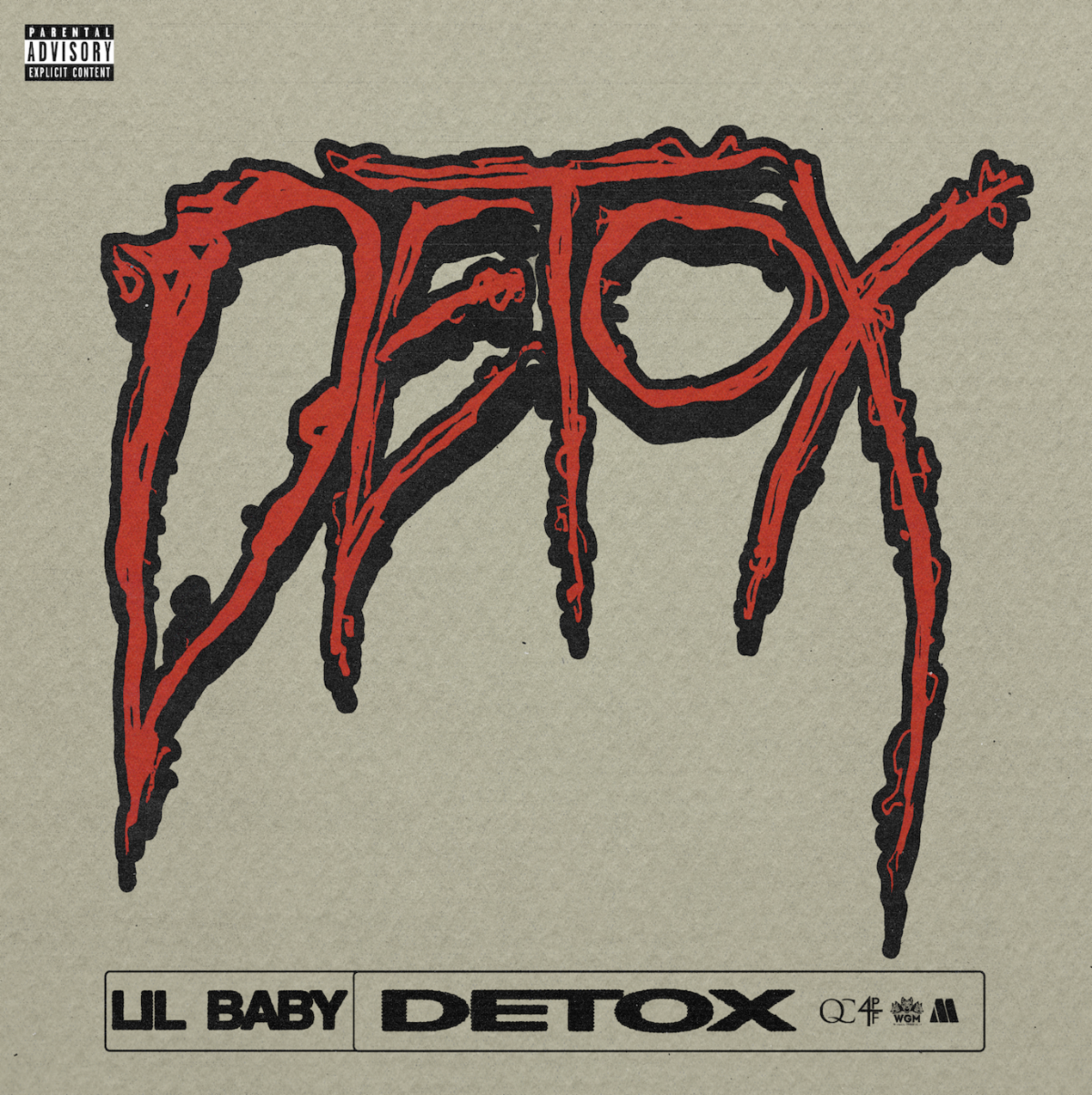 To close out the summer, Grammy-nominated rapper, mogul, and philanthropist Lil Baby has unleashed a new track “Detox”. The Atlanta native has launched himself into superstardom since his inception in 2017, and “Detox” is the latest in a long line of hard-hitting tracks that showcase the rapper at the top of his game. The new single is an indication that Baby has no intentions of slowing his grind and continues to fortify himself as the reigning champ of his era. To accompany the release, Lil Baby shared a new video for the track.

The single comes alongside the final show of Lil Baby and Chris Brown’s massive North American One Of Them Ones tour, and on the heels of an MTV VMA win for Best Hip Hop for “Do We Have A Problem” with Nicki Minaj. Baby is also coming off another major milestone, the release of his new documentary Untrapped: The Story of Lil Baby. The documentary premiered Aug 26th on Amazon Prime Video, and provides an intimate glimpse into his earlier life leading up to the lightning transformation into one of hip-hop’s most elite. Untrapped: The Story of Lil Baby, reveals the journey of a young artist and advocator, as he sheds light on systemic oppression and the struggles that keep many from achieving the most desired American Dream.

Keep your ears to the ground for more to come from one of Atlanta’s greatest.