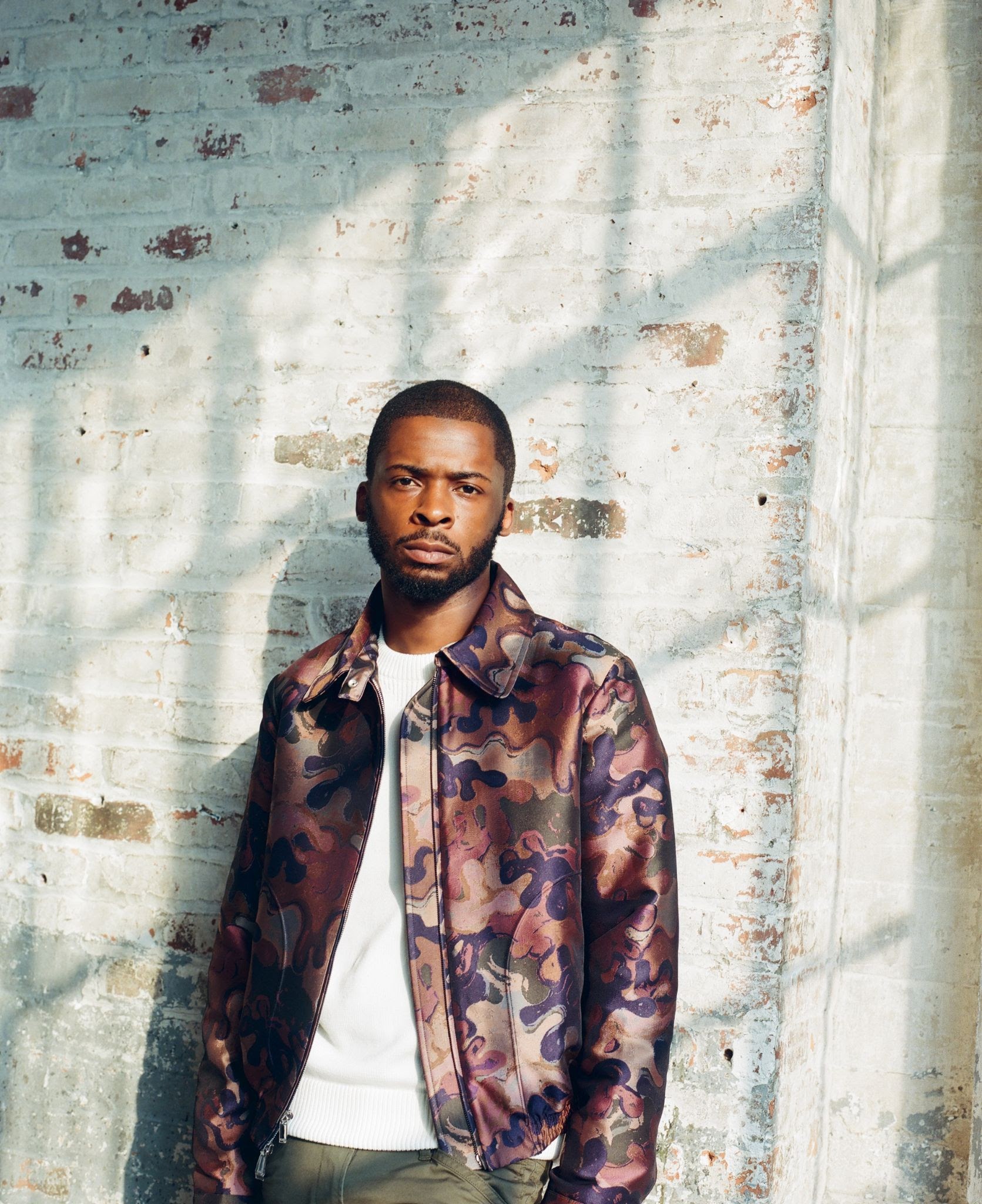 After amassing millions of streams independently and earning co-signs from some of the biggest names in hip-hop, rising Philadelphia force of nature KUR reveals a new single and music video entitled “Let’s Talk” via Meek Mill’s DreamChasers and Roc Nation/Republic Records.

The track revs up ominous production with the groan of four-wheeler motors. Meanwhile, he puts the pedal to the metal with a no-nonsense and uncompromising flow, bodying the beat tenaciously at every turn. The track culminates on a head-knocking hook as he urges, “Let’s talk.” The accompanying visual brings his Philly to life with no shortage of wheelies, of course.

It paves the way for much more to come from KUR in the near future.

Philly has its next championship contender now…

As the story goes, KUR first cut his teeth by leaving the competition speechless during lunchtime cyphers at W.B. Saul High School. Projects such as the Straight From The Kur mixtape and “Upside Down Cake” EP (where he murdered the beat for Drake’s “Poundcake” in multiple ways) led to the biggest hometown endorsement possible…Meek Mill shared lyrics from “33 Shots” on Twitter as KUR went on to participate in the 2016 BET Hip Hop Awards cypher with Sam Black, Ms. Jade, Dave East, and Young M.A. Around the same time, he joined forces with New York phenomenon Dave East for the EP, Born Broke, Die Rich. 2019 saw him approach critical mass. His project Shakur spawned the infectious “Crack” and powerful “Soul” [feat. Mozzy], eclipsing 10 million cumulative global streams. On its heels, Spare Me vaulted to #14 on the Apple Music Hip-Hop and Rap Chart and #20 on the All Genres Chart.

In the summer of 2019, Kur dropped Shakur, with the lead singles “Crack” and “Soul” [feat. Mozzy] helping propel the album to more than 10 million global streams. Not content to rest, the rapper surprised the world in the fall of 2019 with the release of Spare Me, which reach #14 on Apple Music’s Hip-Hop and Rap chart, #20 on its All Genres Chart and prompted Meek Mill to proclaim Kur as “the soul of Philly”. Signed to DreamChasers in partnership with Roc Nation and Republic, the 2021 LP It Shouldn’t Be Like This elevated his total streams passed 77 million.

Get ready for more from KUR soon!