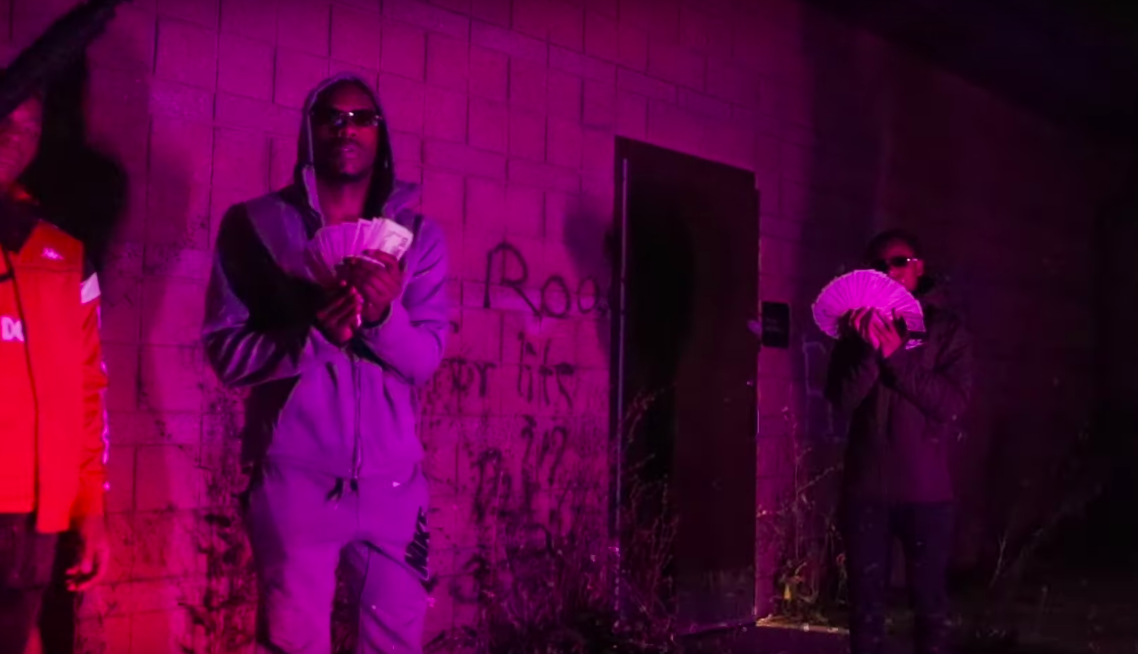 Paidmontae and Richdae’s new collaboration “Counterfeit” is made to vibe to, especially without a strict beat that ties you to its production. The hardnose rap single finds the two artists rapping over some production that’s ultra soulful. On it, they spit about their ways of getting to the bag as well as the streets that they belong to.

Watch the video for “Counterfeit” below.

Cino Corleone is the kingpin on “Shoot Whenever I Say (Freestyle)”