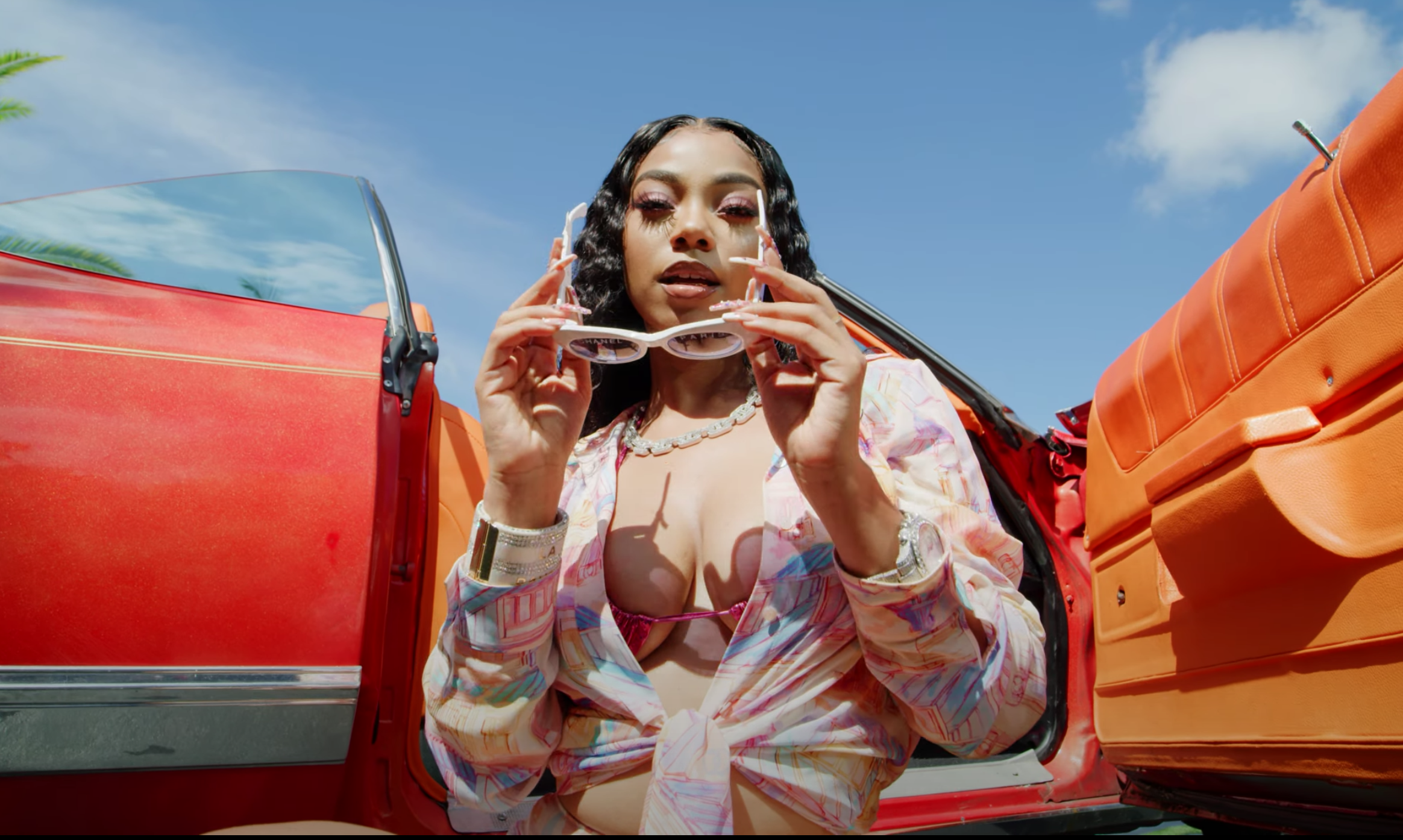 Backed by multi-platinum selling international recording artist Flo Rida (@official_flo), Carol City-based dancer turned rapstress Oya Baby (@oyababyy)makes her official debut in the Alex Acosta (@MrAlexAcosta) directed visual for “Super Thot.” The rework of Noreaga‘s (@noreaga) 1998 Neptunes-crafted smash “Superthug,” which has already been co-signed by the slime father himself via Twitter, was produced by Andy Boxman and finds the thin-waisted wordsmith detailing the lifestyle of a boss chick.

Oyaneicy Moya, professionally known as Oya Baby, is a 25-year-old triple threat from the Sunshine State. From the age of 5, Oya attended dance lessons where she grew and cultivated her skills. After completing high school she fully transitioned into the world of professional dance and began touring with top tier acts like Pit Bull, Ozuna, and Bad Bunny. Her dedication to the grind soon paid off and led to her earning portfolio padding gigs such as choreographer for the Latin GRAMMYs and creative director for Lil Wayne. She eventually crossed paths with hip-hop superstar Flo Rida and while on the road with him was afforded the opportunity to present her writing ideas as well as music. The “Low” rapper took interest in her and took on a mentor role.

Experience the HD-clip after the jump, compliments of BET JAMS, and expect the song to be released on all DSP‘s soon

Related Topics:Oya Baby
Up Next

@ArsonalDaRebel Drops “Product Of My Environment”