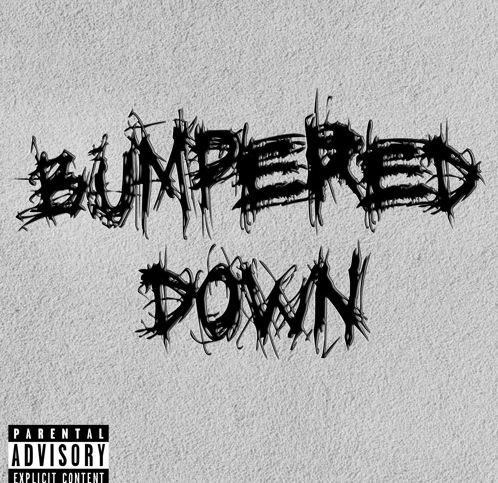 The way that Offset Jim talks on the powerful “Bumped Off,” you’d think that he has a ton of problems. The rapper’s latest is a heavy-hitting declaration of war on any challengers looking his way. He can get you knocked off in a ton of different ways so it’s best not to even test what you think that you can do. While painting tales of violence, Offset Jim’s voice never raises above a calm speaking voice. It’s haunting all because of it.

Listen to “Bumped Off” below.

Related Topics:featuresoffset jim
Up Next

Lil Blurry sings about a heartbreak on “Lie” 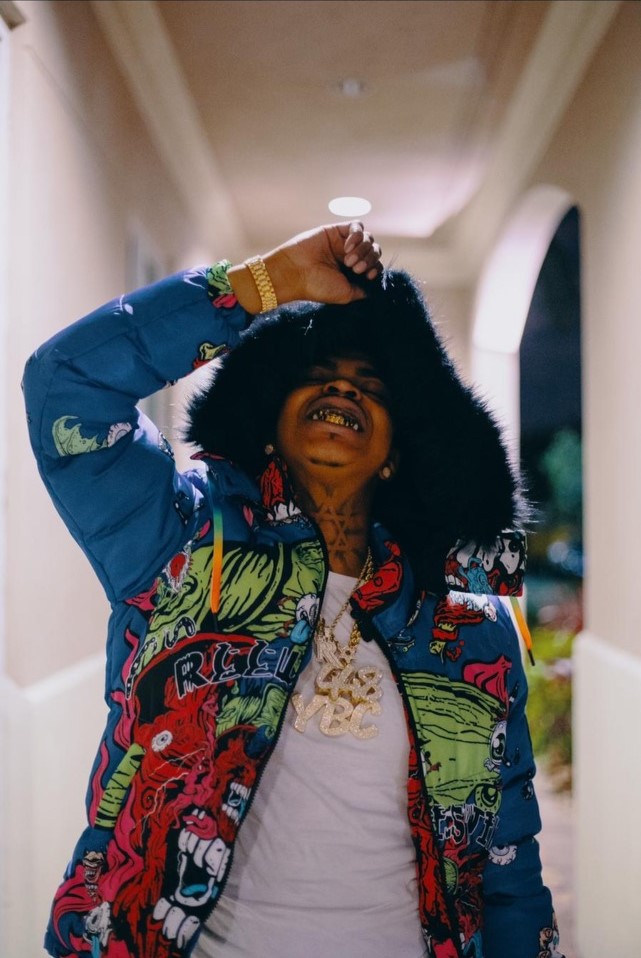 Young Boss Lajan, aka Deondre Frederic, is a young creative from the trenches of Broward County. It is never easy to get it going in Hollywood, Florida, especially not music. Fortunately, Young Boss Lajan has found a way to show the world his talent has no limits. His newest single, “448,” is a daunting look at the mindset of someone from a rough upbringing. Lajan’s signature flow makes it easy to recognize his voice as soon as he is on.

As a fan of Young Thug and other trap music greats, Young Boss Lajan has been ready to start his career since he was 16. Now at 23, he is working harder than ever to create as many fans as he can. His first three projects are insanely popular in his region, and he is ready to go to even bigger heights this time around. His Royalty & Respect Management team has done all they can to help him shine brighter with each release. 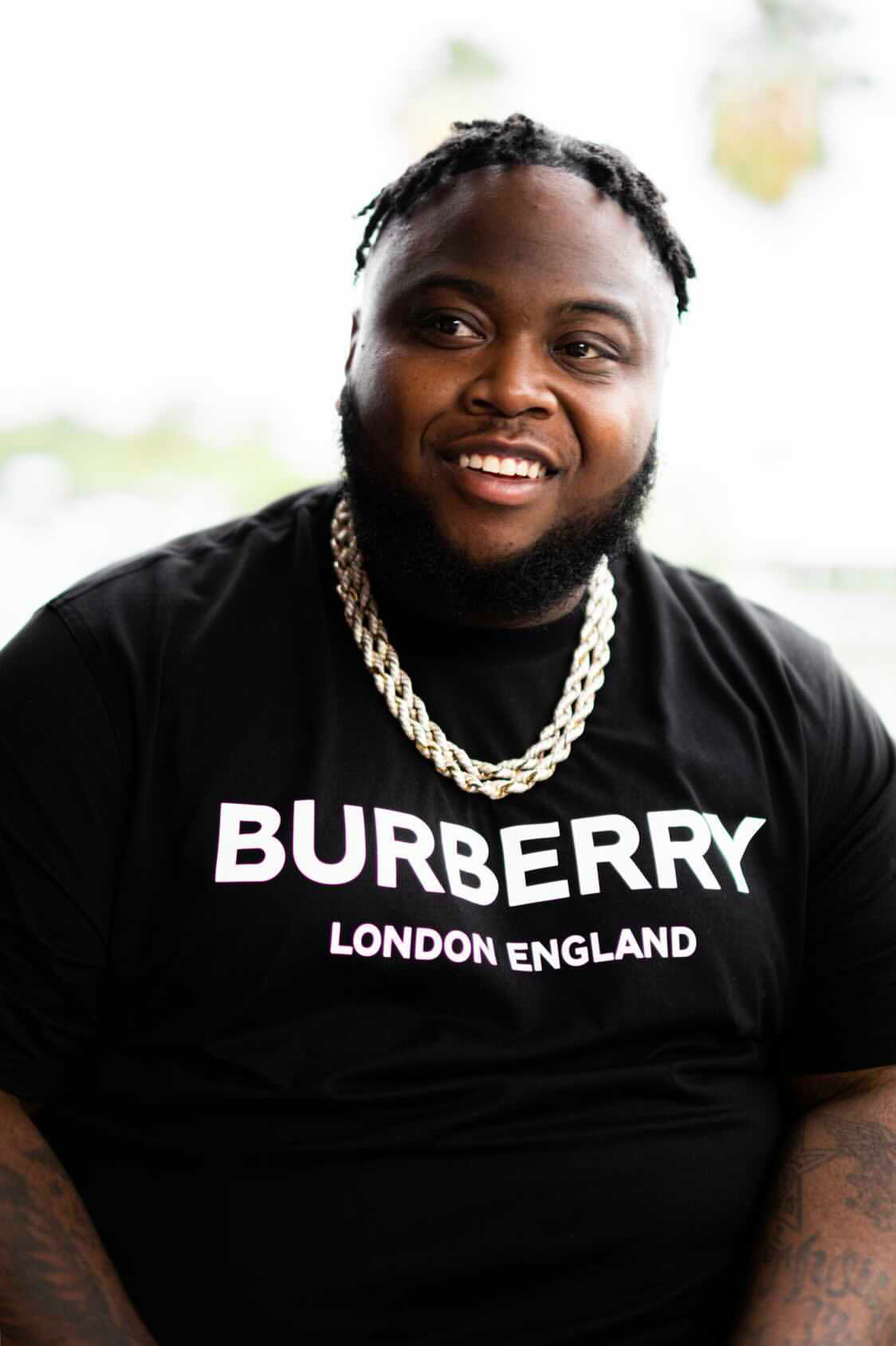 “My Dawg” rapper T-Rell is ready to elevate and embrace the joys of life with the release of his new album. On the 7-year anniversary of the tragic car accident that claimed the life of his best friend and manager, 2 Big 2 Ignore finds T-Rell reclaiming his joy on the usually somber day as he explores new sounds and vibes, but also stays true to his melodic, memorial roots.

Along with the new project, the Topeka, KS native is dropping a video for his heartfelt “Fly Away” collab featuring Florida’s own Jackboy. On the self-reflective anthem, T-Rell delivers melodic bars about overcoming life’s obstacles and staying humble, something he’s become a master of. Jackboy offers a compelling guest verse, as both the rappers connect in San Francisco to trade bars among the visual of the city’s skyline.

Take a listen to the fire new LP below! 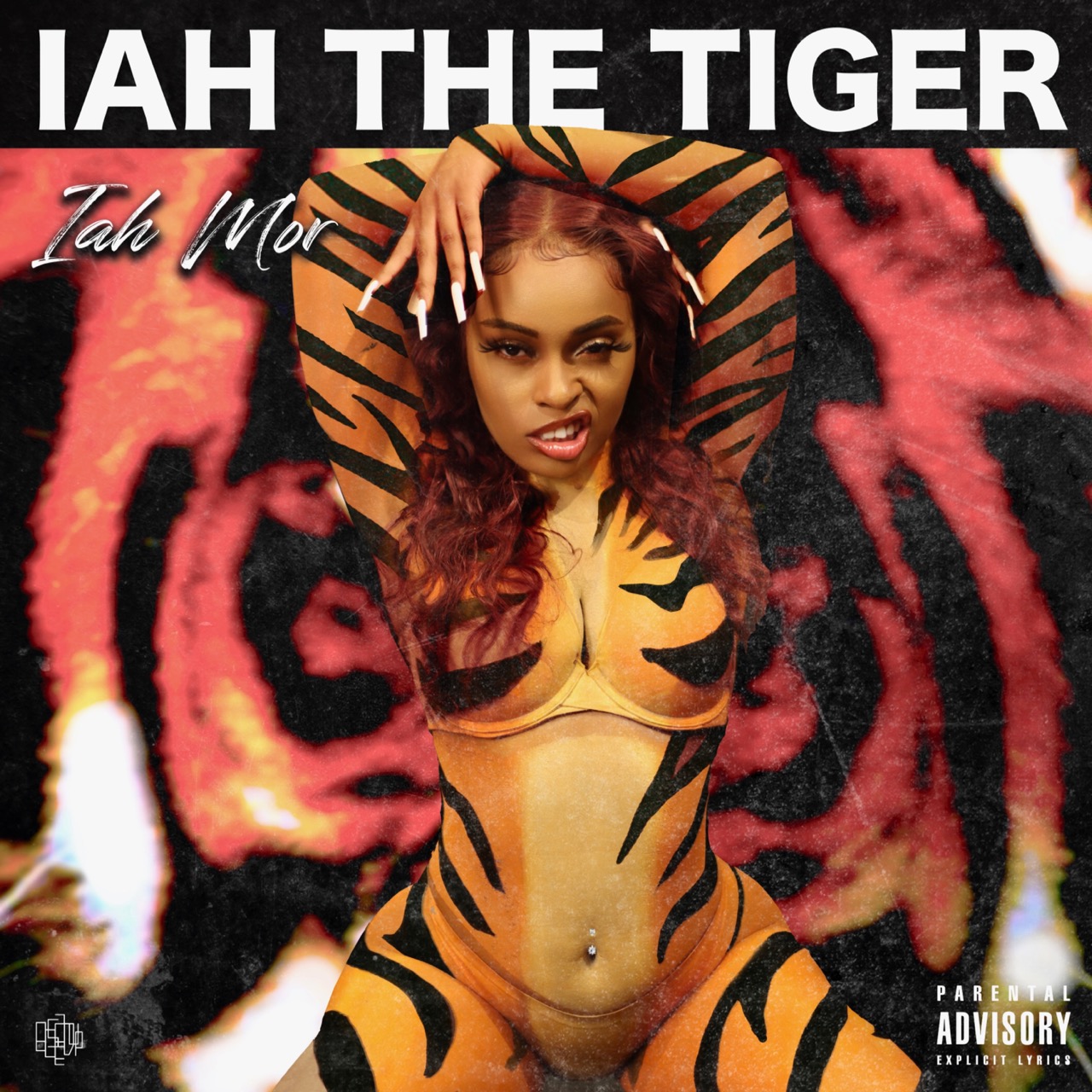 Over the Summer, Iah Mor dropped a handful of freestyles on Instagram including her scorching remix to Young Thug and Gunna’s “Ski” single. Today, the Philadelphia-based songstress returns with an original drop in the form of “Iah the Tiger.” The Don D-produced banger finds Iah taking aim at haters over a sample of Survivor’s 1982 hit single, “Eye of the Tiger.”

“It’s a couple people I want to smack and this song helped me get that energy out. I can’t stand hating ass women. We take on too much weight in society to spend extra time putting each other down,” Iah shares with us.

Listen to “Iah the Tiger” below, and save on your preferred streaming platform here.